#BBNaija: Watch Rare Eviction Video Of Ebuka As An Housemate 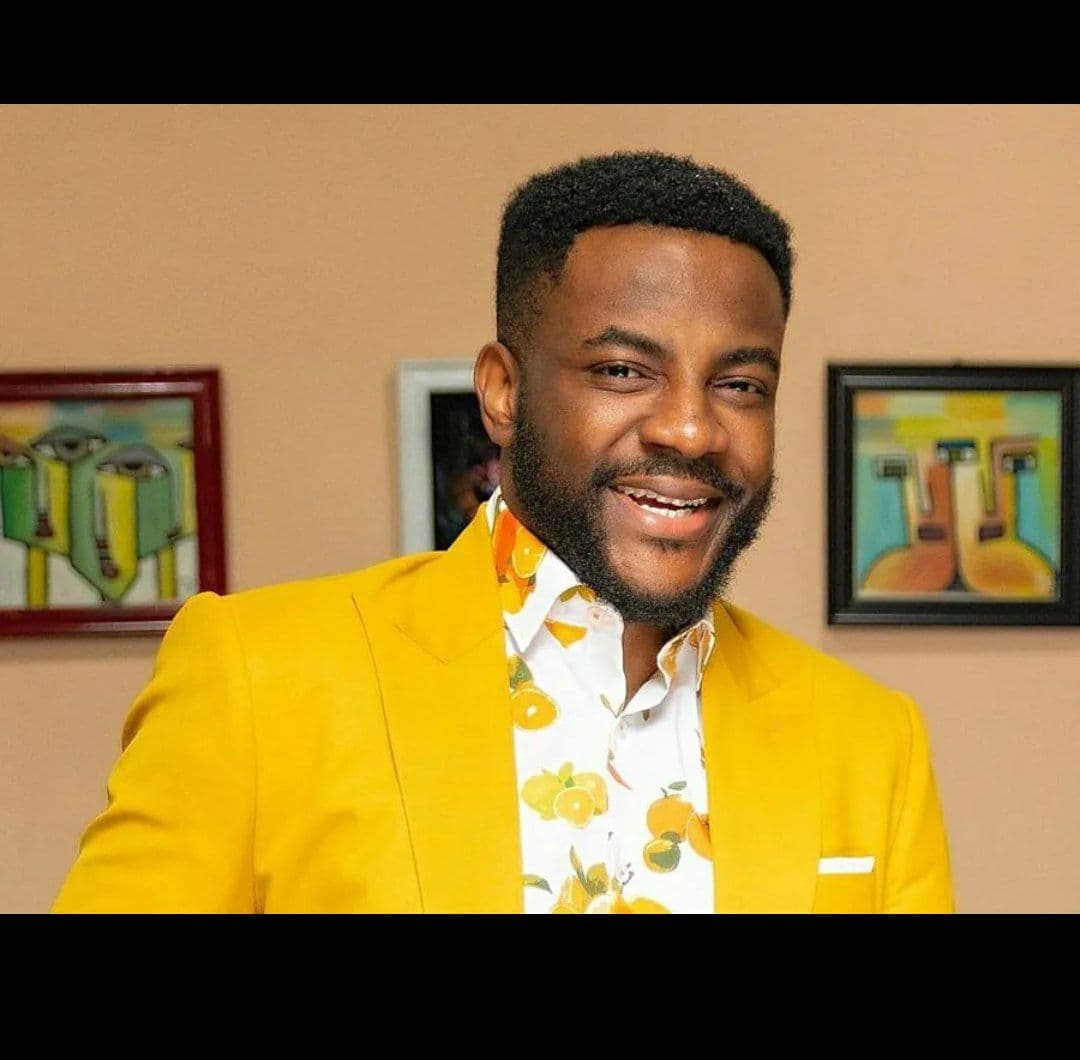 ‘The next housemate to be evicted from the Big Brother Naija reality show is Ebuka’ was what Ebuka heard and the next is history.

Ebuka Obi-Uchendu is arguably the biggest export from the Big Brother Nigeria (later coined ‘Big Brother Naija’) Reality Television since it premiered In March 2006 on the then DStv Channel 37.

THE VENT REPUBLIC recalls that Ebuka Uchendu was the seventh housemate to be evicted from the show in a contest that produced the then 26-year old Scriptwriter and production assistant, Katung Aduwak as the winner, with the then 21-year old student, Francisca Owumi as the runner-up.

Not much has been heard from the other housemates of the maiden edition but Ebuka, a Lawyer has gone on to become the face of the show and the show host. He is undoubtedly the most consistent figure in the history of the 15-year old show.

THE VENT REPUBLIC is in possession of a throwback video of the night Ebuka was evicted, his reaction, his stage talk, among others.