Eagles failure:Let’s stop the drift—Ex-internationals rally for change in NFF. 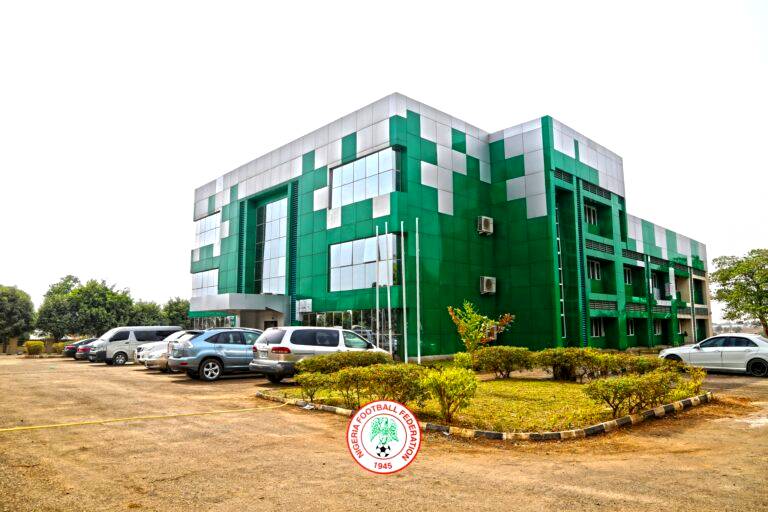 There are strong indications that the forthcoming elections into the Executive Committee of the Nigeria Football Federation will not be business as usual.

And should the wishes of genuinely concerned Nigerians come to pass, the elections are bound to usher in a fresh start to all we have known, for almost a decade now, about Nigerian football.

This assertion stems from facts on ground particularly the general show of concern by Nigerians, especially former Nigeria internationals who have come up to acknowledge the downward slide of Nigeria’s football and openly condemn the status quo, calling for reforms.

Last weekend, we published the views of Jonathan Akpoborie, a former international who called for the total repositioning of Nigeria football through the dismantling of existing structure that has its survival in the current statutes that govern the local game. It was his opinion that nothing meaningful can be achieved without rewriting the NFF Statutes. He called for unity among ex-internationals in the bid to wrestle the reins of Nigerian football from “those who know nothing about football.”

It appears Akpoborie’s appeal is beginning to yield results, as the election which has been fixed for September, 2022 draws closer.