Skip to content
Trending
Alleged Billionaire Murder: Chidinma Ojukwu booked the apartment where he was murdered using a false name
Members Still In Disbelief Over The Death Of Prophet TB Joshua.
Opinion: Food Insecurity in Nigeria: Way Forward – Precious Ewuji
Nigerian girl is US University’s overall best student
Another Year: Chronicle Of My Journalism Life
Aside Trying To Induce Me With Money, Jonathan Tried To Make Me Join His Government — Omoyele Sowore
The Global Journo: My Journey to BBC
Unilorin Final Year Week: It Is Not Bye Bye, But See You Again.
IPOB denies plans to attack Lagos
Gospel Singer Heben Ajayi Dies Few Days To His Wedding
Home » Manchester United may fire Solksjaer 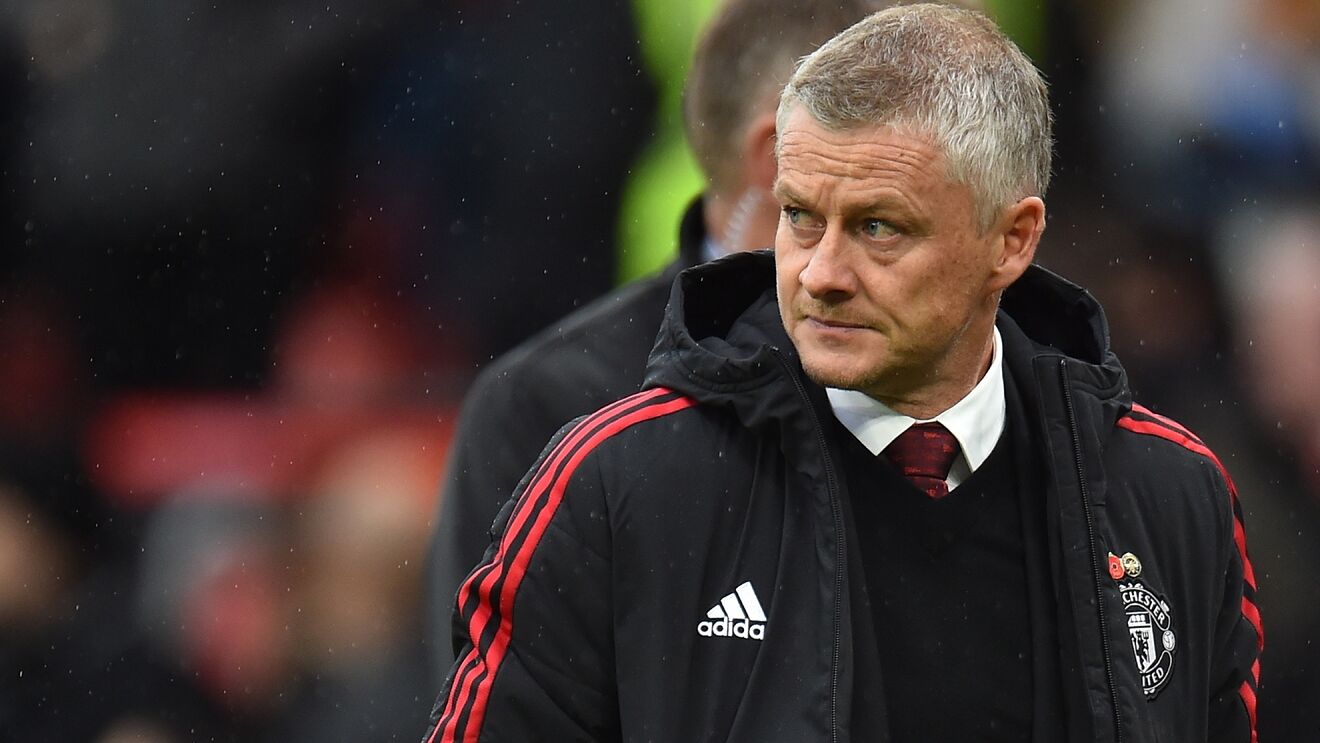 Manchester United have reportedly decided to sack Ole Gunnar Solskjaer following an emergency board meeting after the shock 4-1 defeat by Watford on Saturday.

The Norwegian was left apologising to the away end in front of booing fans at Vicarage Road and now looks almost certain to be fired after another big defeat.

Former player Darren Fletcher, a technical director at Old Trafford, is now expected to take over for United’s next two matches against Villarreal and Chelsea until a permanent successor can be found, with Zinedine Zidane and Leicester’s Brendan Rodgers on the board’s wishlist.

Last night, the Glazer family called an urgent meeting to determine the direction of the club and whether Solskjaer should remain in charge after the latest unexpected set-back.

According to the Times, the decision has been taken to part ways with the Norwegian yet no official confirmation has been made regarding his position.

It was reported that the meeting was officially scheduled for 7pm, a little over two hours after the match, with Solskjaer’s £7.5m compensation terms on the top of its agenda.

It is also claimed that United and the Glazers are now stepping up their interest in Real Madrid legend Zinedine Zidane, and see the Frenchman – a three-time Champions League winner with the Spanish giants – as the obvious replacement for Solskjaer.

In further reports via the Sun, Solskjaer has now already said his goodbyes to the players and teary staff members, with the inevitable axing now on the horizon.

Solskjaer bid farewell to his staff and players following the brutal defeat with club chiefs to sack him within 48 hours of the final whistle.

The Manchester Evening News also claimed that people in the United camp were in tears following the end result at Vicarage Road and that even the United players believe that the Norwegian will now be booted out.

Firing Solskjaer will cost the club a staggering £7.5million after the Norwegian signed a new three-year deal in July.