“You rubbished first man you married, you think you can play same game with me” – Kpokpogri shades Tonto Dikeh 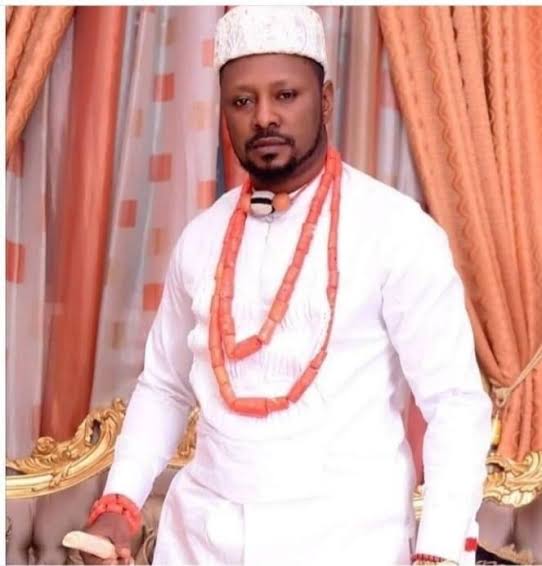 Prince Kpokpogri has gone on an Instagram live session to throw an epic shade at his ex-lover, Tonto Dikeh
Kpokpogri claimed the single mother-of-one is trying to do to him what she did to her ex-husband, Olakunle Churchill.

“A woman, you rubbished the first man you married, you think you can play the same game with me.”

“You went to go and park my Lexus, a car that I bought of 67 million, in your compound, feeling that you’re bigger than the law.

“If you’re bigger than the law then me, I will equally break the law.”

He also refuted allegations that he was arrested by the DSS after Tonto filed a petition against him.