She disagreed with Chidinma’s tale that she tied him alone and stabbed him to death because she wanted to steal his money. She argued that she worked in close collaboration with a network of people.

I still maintain my stand that Chidimma did not plan to kill Mr ataga. She definitely did not work alone, who ever wanted that man dead wanted to make sure it was an embarrassing Death .

How can a gal tie a full grown man, no help no struggle, where she see rope,Na lie. Now what ever they had smoked is suppose to make them high and when u are high u get more strength and moral , the highness was for more strength to have sex, right ? Chidimma also took the drugs, why she come get power pass.

If she wanted money from him, she could steal him atm while asleep, rob him while in the room, they are better and more strategic ways to collect money from him, even drive him to the atm or force him to make a huge transfer . 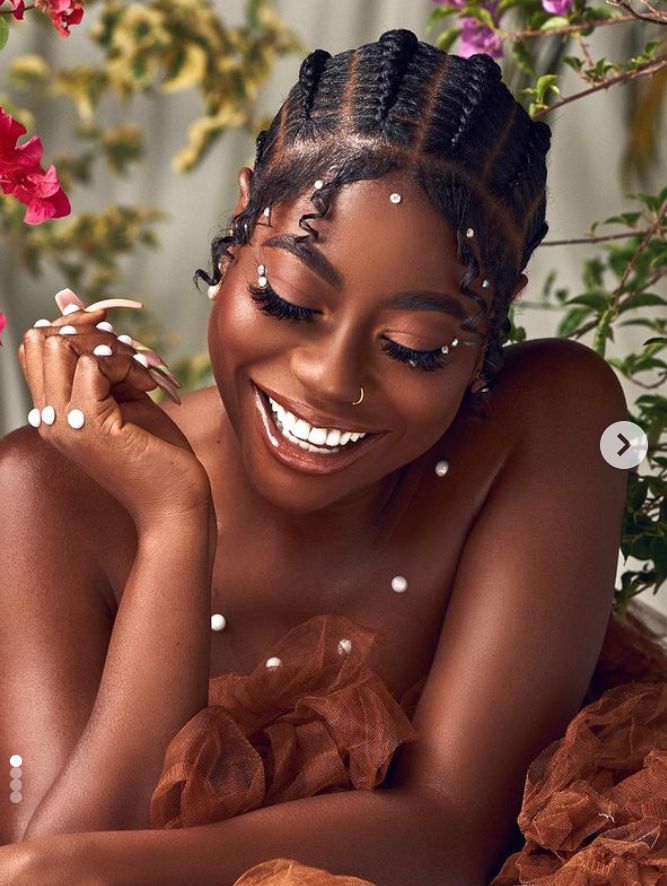 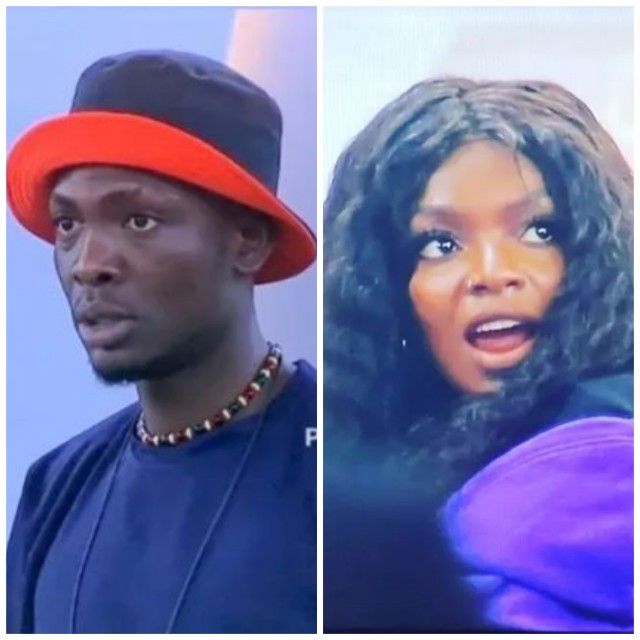 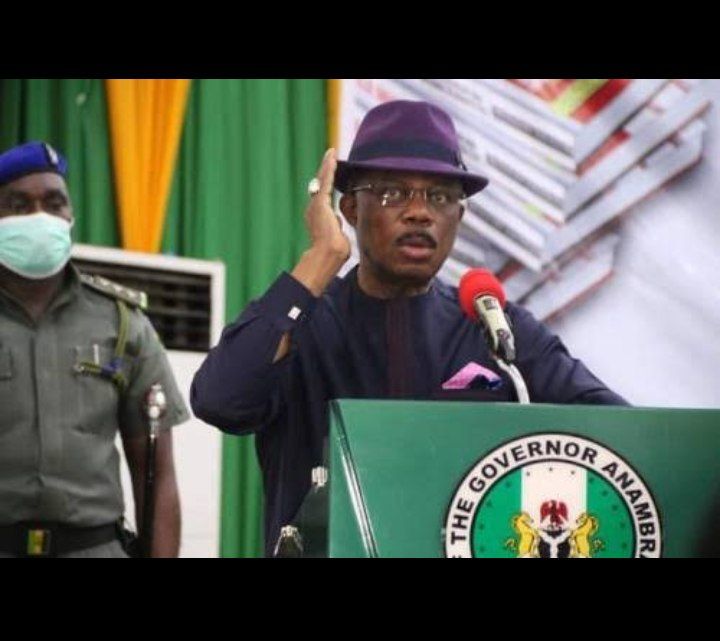