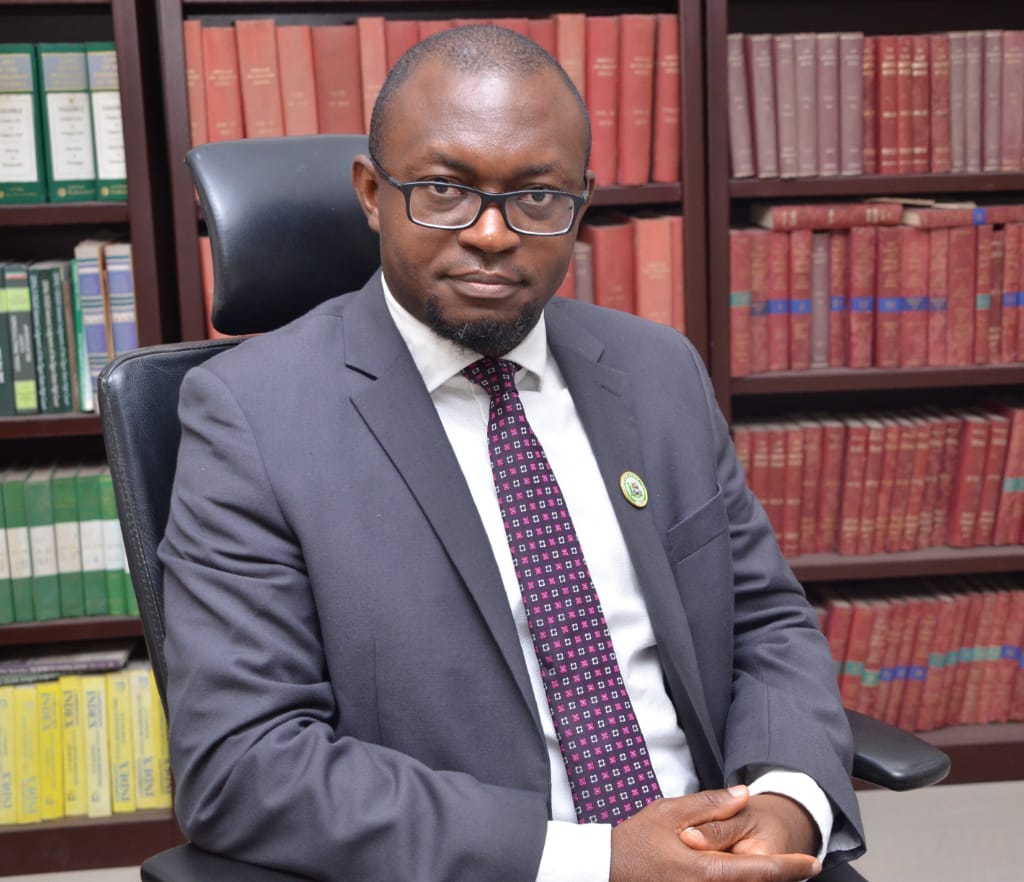 The Attorney General of Ogun State and Commissioner for Justice, Akingbolahan Adeniran, has resigned from Governor Dapo Abiodun’s government.

There are widespread rumours that Adeniran threw in the towel due to alleged “massive corruption” under the present administration in Ogun State.

The Vent Republic learnt that the Attorney General turned in his resignation letter on November 8, but the state government has remained mute since the letter was received.

According to Daily Post, The Ogun Commissioner for Information and Strategy, Waheed Odusile, when contacted on Monday evening denied the resignation of the Attorney General.

When asked if Adeniran had truly resigned, Odusile replied that, “It is not true.”

However, Adeniran, who did not reply several calls and messages sent to him earlier, confirmed later that he has resigned his appointment.

Though the outgoing appointee did not give any reason for his decision, he said it was not as a result of “massive corruption” in the government.

In a statement made available to DAILY POST by Gov Abiodun’s Senior Special Assistant on New Media, Emmanuel Ojo, Adeniran said, “It is true that on 8 November 2021, I formally notified His Excellency, Prince Dapo Abiodun, MFR, the Governor of the State, of my decision to resign from the cabinet.”

Nevertheless, the legal practitioner said, “I must state that my reasons for resigning are purely personal. I am not aware of any “massive corruption” in the Administration and I am indeed very proud of what we have been able to achieve in the administration of justice over the past two years.”

While listing some of his achievements, Adeniran assured Abiodun and other members of his cabinet of his continued support, saying he had thoroughly enjoyed working with those he called an amazing group of administrators, technocrats and experts in various fields of endeavour.

“I have learnt a lot from you all and pray that God will continue to use you to improve the lives of the good people of Ogun State,” he prayed.