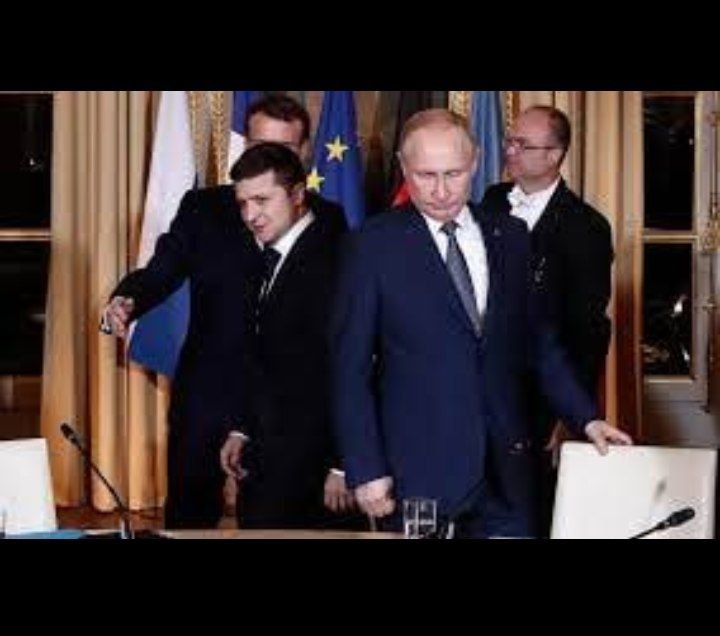 As the Russia-Ukraine conflict surges, Russian President, Vladimir Putin has said he will need to meet with his Ukrainian counterpart, Volodymyr Zelensky in person as part of ways to resolve the impasse between the two nations.

THE VENT REPUBLIC recalls that Russia had on the 24th of February 2022, began a military invasion of Ukraine, in what could be seen as a major escalation of the 2014 Russo-Ukrainian conflict.

The leaders of the two countries had later allowed their diplomatic teams to conduct peace talks but according to Lysa Doucet, a BBC correspondent, the Russian President is now believed to have caved to his top diplomats and accepted he will have to attend negotiations himself “at some point.”

Doucet while speaking to the broadcasting house of the BBC, said:

“He hasn’t said it in public, he says quite the opposite in public.

“But we understand there are many, many eager mediators – everyone wants the prize of saying they brought this war to an end.”

“They’ve said privately their understanding is that President Putin will meet President Zelensky when the time is right. But the time is not right now.”