“I no be virgin ooo!” – Comedian Mr Macaroni renounces his claim of being a Virgin after a lady calls out his colleague, Broda Shaggi for sleeping and dumping her 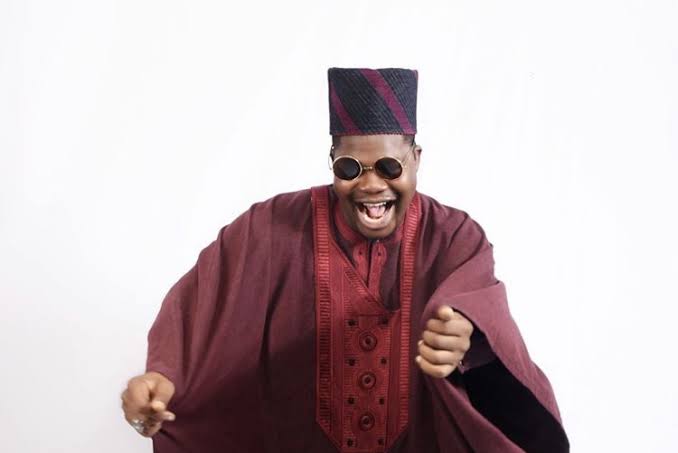 The popular social media influencer, sometime last week, declared to the world that he was a virgin and is saving himself for marriage but in a new development, he has refuted the claim.

Taking to his Instagram stories, the popular comedian announced that he is no longer a virgin as he earlier claimed.

His announcement comes not long after a particular lady, Adewale Spicy took to social media to out his colleague, comedian, Broda Shaggi who had also the same sentiment as Mr Macaroni, claiming to be a virgin and promising to save himself for Mrs Right.

Spicy alleged that she had dated Shaggi and they had a physical relationship but he lied to her just so he could sleep with her before dumping her.