The government lashed out at Twitter and accused it of playing double standards in matters concerning domestic issues.

It described the company’s “role in Nigeria as suspect”.

In a series of tweets via his verified Twitter handle, @MBuhari, the President tweeted “many of those misbehaving today are too young to be aware of the destruction and loss of lives that occurred during the Nigerian Civil War.

“Those of us in the fields for 30 months, who went through the war, will treat them in the language they understand.”

The government’s reaction to the deletion of the President’s tweets reminiscing Nigerians’ experiences during the civil war and warning to armed secessionists in the Southeast was through Information, Culture and Tourism Minister Lai Mohammed

He said Twitter had not been fair to Nigeria, stating that the social media giant had conveniently ignored inciting tweets by the leader of Indigenous People of Biafra (IPOB), Nnamdi Kanu and others.

The minister recalled that Twitter displayed similar biases during the #EndSARS protests when government and private properties were looted and razed. Mohammed said the same company has now found the President’s tweets offensive.

Mohammed said: “Twitter may have its own rules. It’s not the universal rule. If Mr. President, anywhere in the world feels very bad and concern about a situation, he is free to express such views. Now, we should stop comparing apples with oranges. If an organisation is proscribed, it is different from any other, which is not proscribed.

“Two, any organisation that gives directives to its members, to attack police stations, to kill policemen, to attack correctional centres, to kill warders, and you are now saying that Mr. President does not have the right to express his dismay and anger about that? We are the ones guilty of double standards.

“I don’t see anywhere in the world where an organisation, a person will stay somewhere outside Nigeria, and will direct his members to attack the symbols of authority, the police, the military, especially when that organisation has been proscribed. By whatever name, you can’t justify giving orders to kill policemen or to kill anybody you do not agree with.

“The mission of Twitter in Nigeria is very suspect. Has Twitter deleted the violent tweets that Nnamdi Kanu has been sending? Has it?

“The same Twitter during the #EndSARS protests that was funding #EndSARS protesters, it was the first to close the account of former president of US, Trump. And you see, when people were burning police stations and killing policemen in Nigeria during #EndSARS. For Twitter, it was about the right to protest. But when a similar thing happened on the Capitol (US Congress), it became insurrection.

“You see, we are not going to be fooled by anybody. We have a country to rule and we will do so to the best of our ability. Twitter’s mission in Nigeria citing those two examples is very suspect. What is their agenda?

Asked why Sheik Gumi, whose comment that has been justifying Boko Haram actions has not been picked, the minister replied: “You are again mixing things. If an organisation is proscribed ab initio, that organisation does not exist in that country. There are many Nigerians, for instance, who have been inciting people against the government.

“Who appointed Gumi middleman between government and Boko Haram?  Listen, for me, unless you come and tell me this is what Gumi said that is inciting that you are comparing to Kanu… anyway what we’re discussing is different. We’re discussing Twitter.

“If you want to ask any question about Gumi or any other person, go ahead but please, be objective.

“There’s so many people who have been spewing hate against Mr. President, against this government. So, if you want to comment, be fair, don’t take a position which is not objective.

“If we were to pick up everybody today who had been abusing this administration, the detention centres will be filled up and you will be the first person also to talk about lack of tolerance, lack of rule of law.

“But I’m saying that you cannot compare anybody with Kanu who boldly said, go and kill policemen.

“And what is the offence of these policemen? Because they are working to keep the country one! What about soldiers that are putting down their lives so that me and you can sleep?

“It is not acceptable anywhere in the world for anybody, anywhere, to stay in the comfort of wherever he is and now give directives to go and kill soldiers, go and kill policemen”, he said. 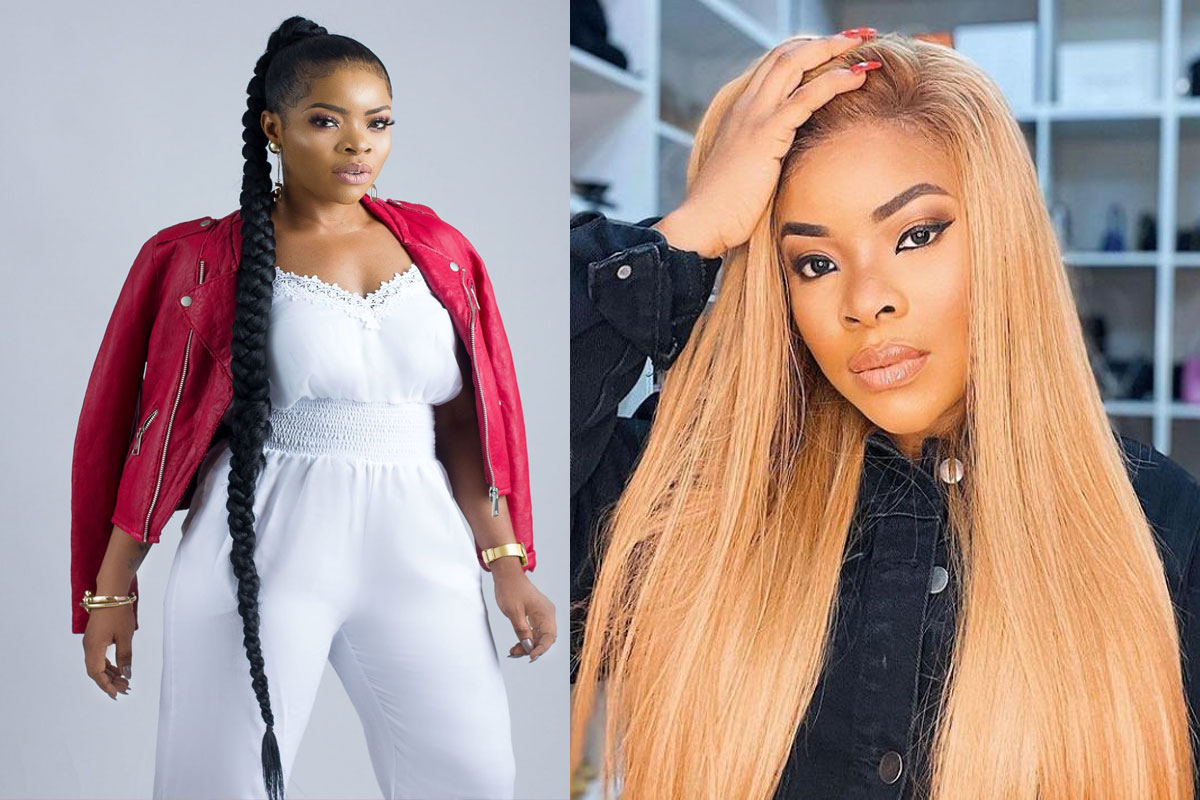 Read More
Advertisements Popular businesswoman, Laura Ikeji has replied a troll on Twitter who told her that parents should build…
Read More 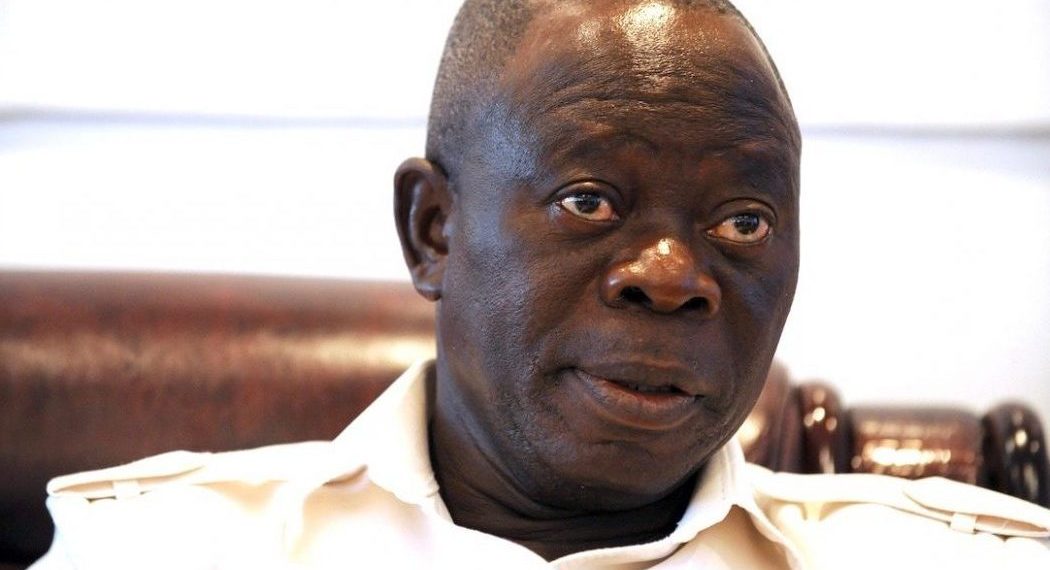 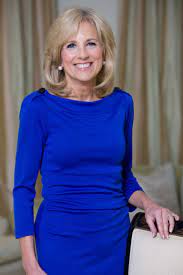 Read More
Advertisements US First Lady, Jill Biden has gone back to the classroom at Northern Virginia Community College, where…
Read More 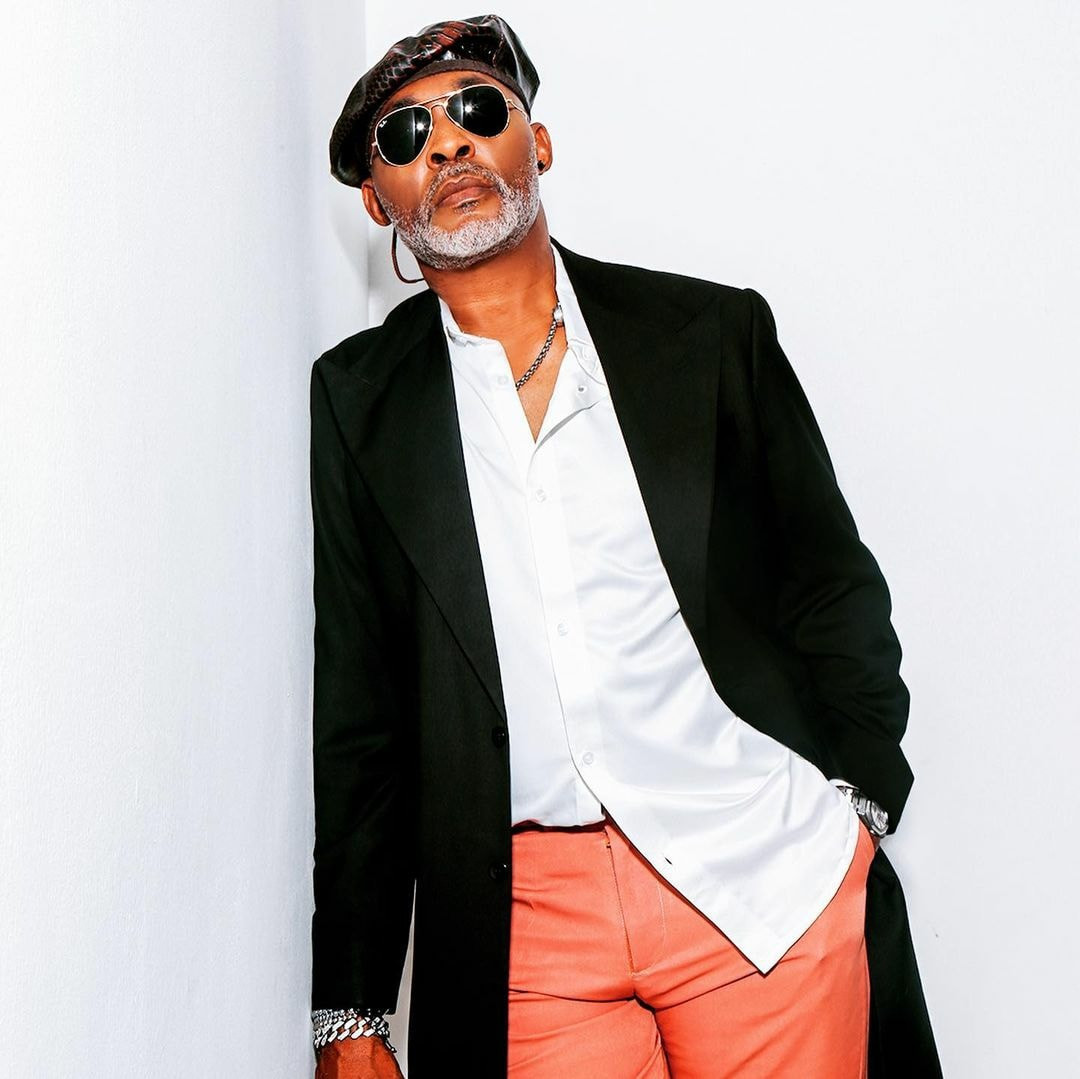 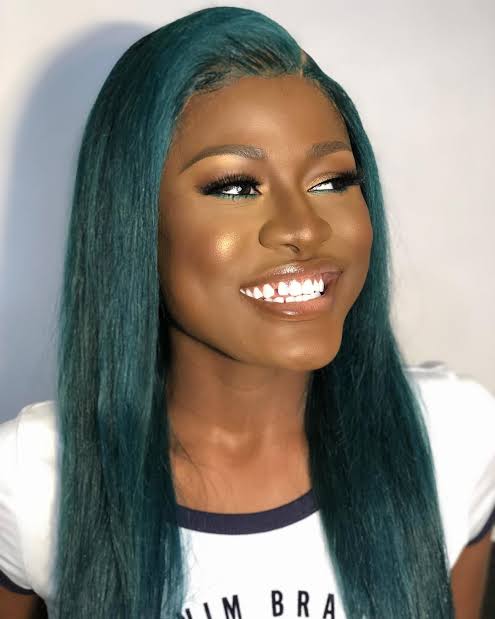 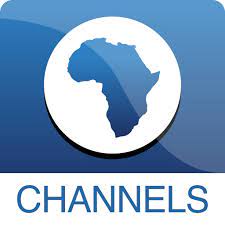