‘What She Did Was Funny To Me’: Whitemoney Reveals Why He’s No More Talking With Queen 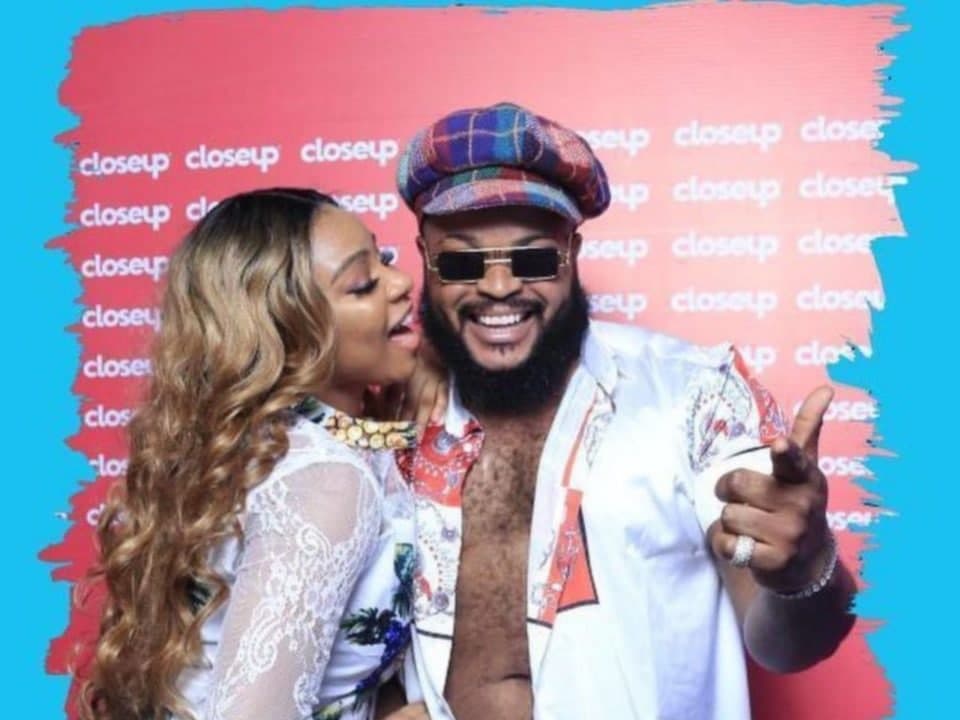 The winner of Big Brother Naija Season 6, Hazel Oyeze Onoduenyi, popularly known as Whitemoney has revealed what happened between himself and his colleague on the show, Queen Mercy Atang fondly called Queen.

THE VENT REPUBLIC recalls that the two housemates while in the house became so close that some fans believed they were in a relationship.

But it appears that the sweet relationship became sour after the house as both of them are no more on talking terms.

Whitemoney, while featuring in an interview on Channels Television’s ‘Rubbin’ Minds‘, with Ebuka Uchendu revealed how he was blocked by Queen after she made several attempts to reach out to him and it was possible.

“I have not seen Queen for a long time because she blocked me. I think it was a mistake and she didn’t know. That day, I was about to board a flight and she dropped a message. That particular line, I took off my profile picture…you know when you block someone, you won’t see their profile picture.

“We spoke a day before the incident. I think she had an issue with someone from my fanbase…they were exchanging words. So, it appears she was trying to reach out to me to call that person to order.

“While she was doing that, I couldn’t pick because I was already airborne. Immediately I boarded the plane, I took off my profile picture, then her message dropped but it only ticked once.

“So, she thought I blocked her and also blocked me everywhere. Na phone she block, no be destiny, it’s funny to me, she has my second line but didn’t bother to call. We’ve not spoken since then but I believe we’ll resolve it.” He said.