The official residence of the Catholic Bishop of Enugu, Most Rev. Callistus Onagah has been destroyed by irate youths in solidarity with the controversial Enugu based Cleric and Spiritual Father of the Adoration Ministry, Fr. Ejike Mbaka.

Mbaka was allegedly detained in the Bishop’s House. The perimeter fence and window panes of the house were destroyed by the mob. The guest house of the Bishop and the Youth Corpers Lodge located near it weren’t also spared and the tense situation had to be quelled by the security personnel.

A source said Mbaka was detained after his meeting with the Bishop before his sudden reappearance.

Mbaka said: “It is from the bishop that I came here, but I thank God that what was destroyed was big. If I told Buhari to change why should it be a crime?  Have bishops not said so? Has Governor Umahi not said there is insecurity in Nigeria? Have priests and pastors not said that there was insecurity. And they want to stop Mbaka’s voice, voice of anointing.

“Unfortunately, some of those who attended that meeting, instead of keeping the secret, started talking. They said that they arrest the person that is threatening them, Adoration will be closed, Mbaka will be sent out. And the people heard it. so they caused their problem.

“What I want to you is that because you people have not forsaken me I will not forsake you.”

He said his bishop had asked him to go back to his ministry and continue his work.

He added, “What I want to tell people is that whenever there is message; instead of doing what was said, they will start fighting me. They will remain where they are fighting Mbaka and the message will come to accomplishment. If they want or they don’t want let them do what they ought to do. Look after the poor. Look after the youths. I don’t look for contract. Even if they report it to Pope I am ready to go there and defend it”. 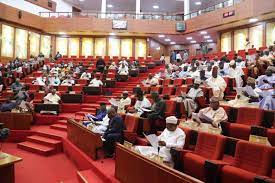 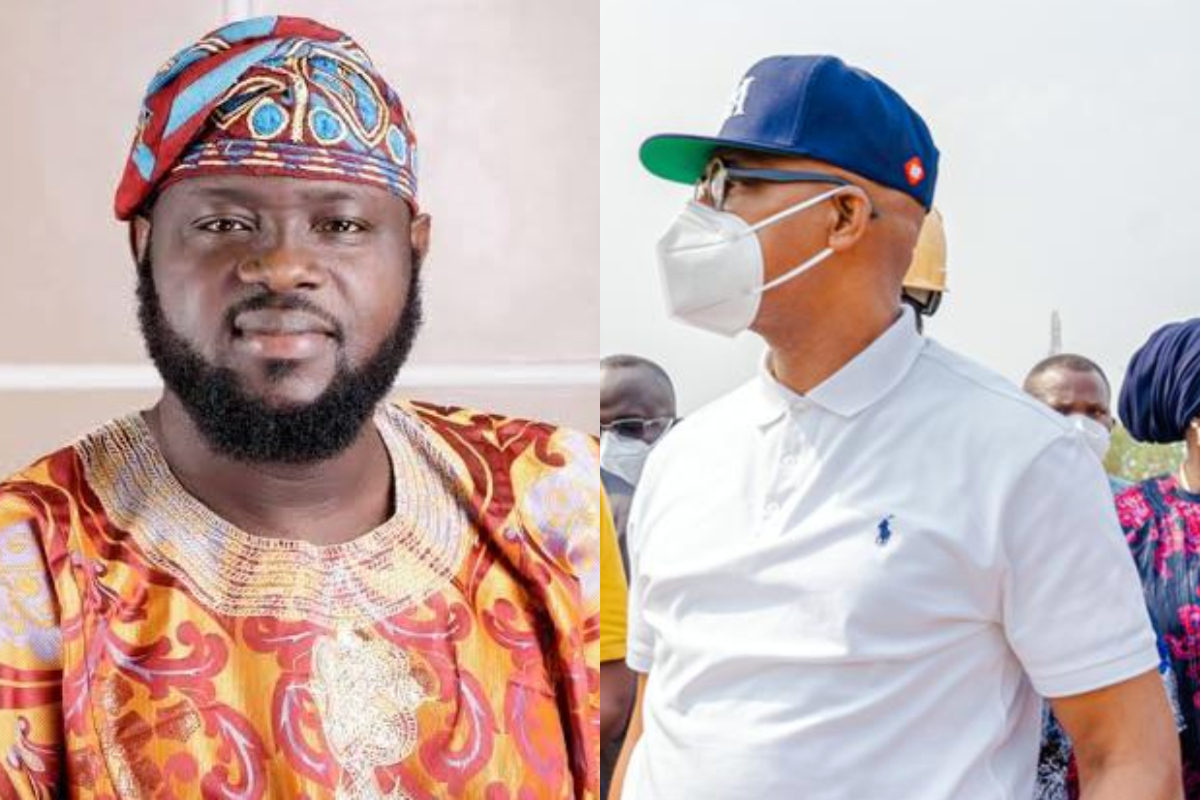 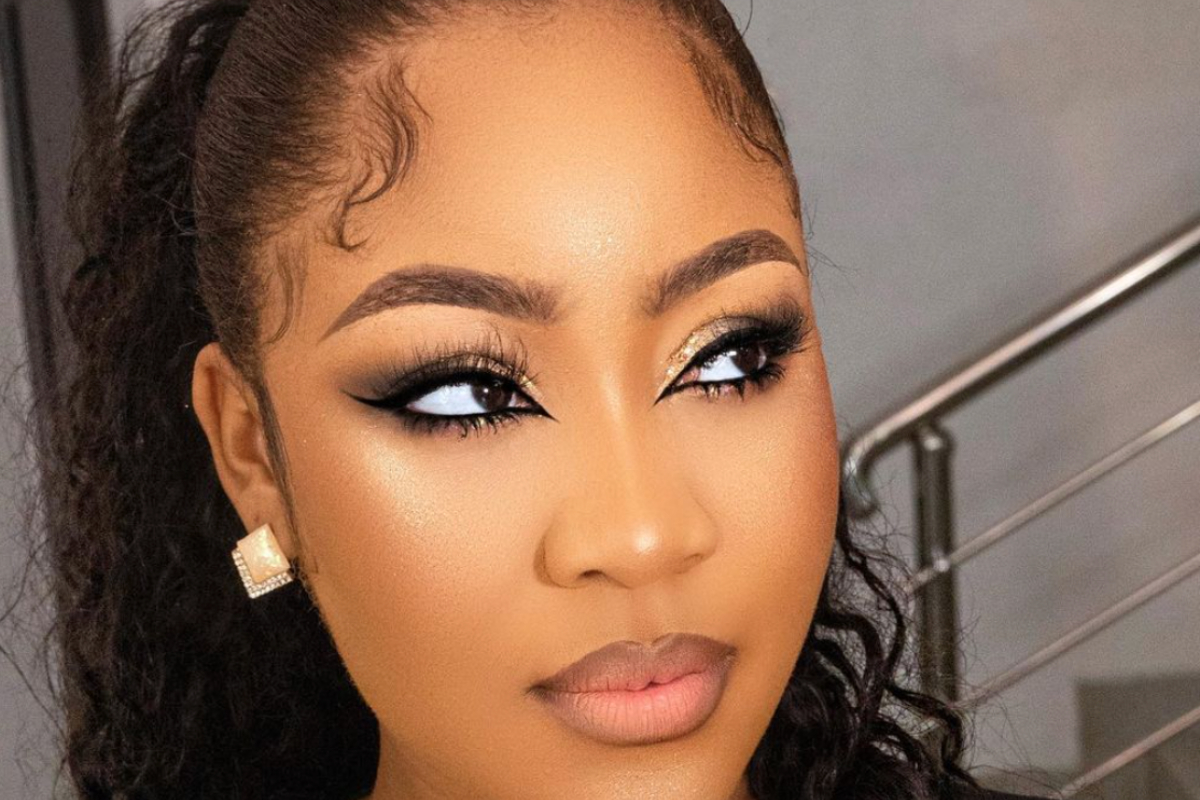 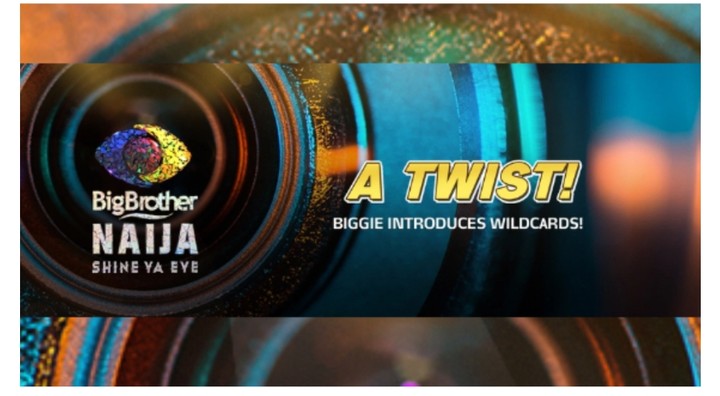 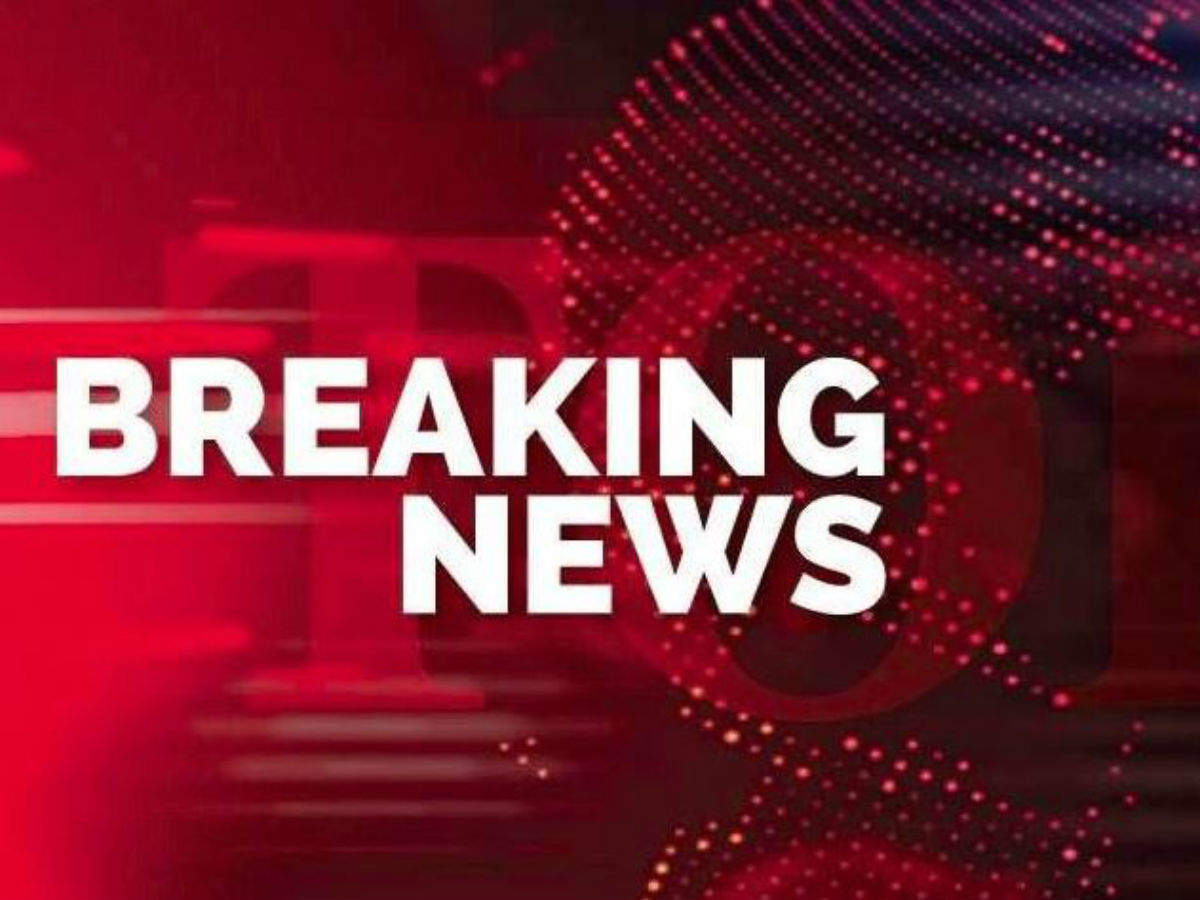 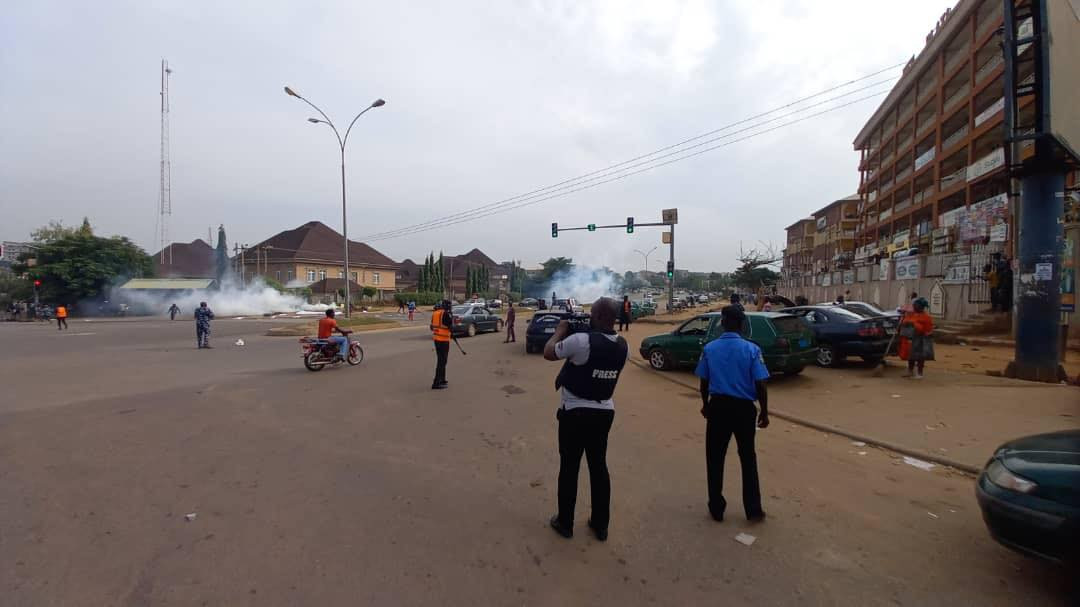