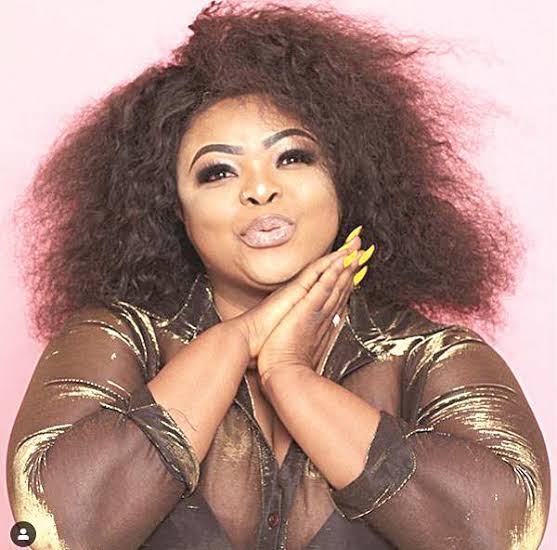 Yomi Fabiyi has been heavily criticized on social media following the release of his latest movie, Oko Iyabo which centers around the Baba Ijesha’s alleged rape saga.

He controversially titled the movie “Oko Iyabo” and in one of the scene, re-enacted the infamous Baba Ijesa child molestation scene that was caught on CCTV.

Actress, Dayo Amusa has now taken to social media to berate him and slammed him for sending her the link of the ‘insensitive piece’ on WhatsApp.

“In as much as I choose not to speak openly about the ongoings but there are issues one must not keep quiet on. Seeing a video of a movie by Yomi Fabiyi today has proved how much of a shame and insensitive he is. You even had the effrontery to share the movie link with me on WhatsApp.

I don’t judge people as I believe we all see things and react to situations differently but Under no circumstances should someone’s pain and tribulation be turned into a thing of mockery. Yomi just proved how much he lacks empathy. To what extent if I may ask, TAMPAN, Censors Boards and the court of law shouldn’t shy away from this. Ilu ti o sofin ni ko si ese. Anje ekuru ko tan! I am disappointed. LETS BE GUIDED O”.