Police confirms the death of a lady who was gang raped in Ebonyi state. 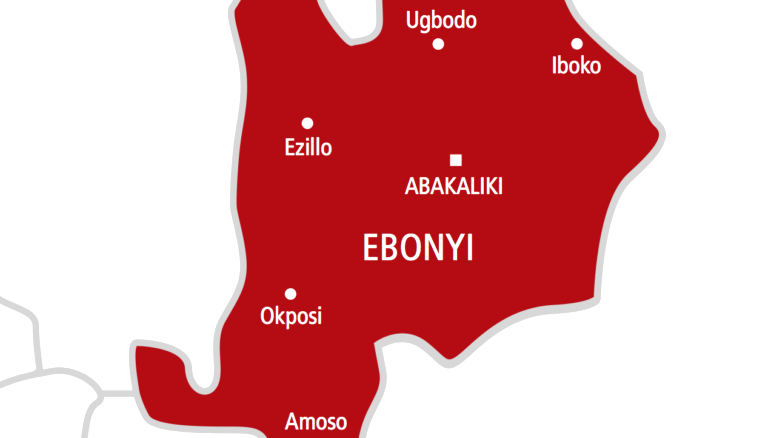 The Police Command in Ebonyi State has vowed to arrest and prosecute the killers of a 26-year-old lady, late Miss Ugochukwu Nworie. Whose body was found dead in a hotel room.The Police Public Relations Officer, DSP Loveth Odah, on behalf of the Commissioner of Police, Aliyu Garba, disclosed this on Wednesday in Abakaliki.

Odah revealed that efforts were on top gear to arrest and prosecute the perpetrators accordingly to serve as a deterrent to possible offenders.

She stated that the investigation confirmed that the Lady was gang-raped, as more than 12 used condoms were discovered in the room.

She added that the investigation is still ongoing and would provide other information needed.

The Police Spokesperson said the Divisional Police Officer (DPO) of the Kpirikpiri Police Division in the state, indicated that the incident happened in the Hope-in hotel, situated at Nine Ngbowo street,

“The DPO reported that the incident happened while on a routine check on the hotel. A room not accounted for was discovered, So the DPO decided to enquire from the receptionist, who told him that the guests in the room were unknown to him.

“Efforts to open the room proved abortive until he requested for the spare key to open the door, only to discover a lifeless body of the lady, naked and her legs, hands with the mouth was tied to the bed in the room,” Odah said.

She said the corpse has been deposited at a morgue.She described the incident as unfortunate and an offence against humanity. Odah warned the general public, especially young ladies, to be careful.