#BBNaija: Pere Narrates his Intimate Session with Maria to Tega and Angel

Eagle-eyed watchers of the Big Brother Naija show have captured the moment housemate, Pere engaged fellow housemates, Tega and Angel in a quite scandalous topic involving Maria.Pere, who’s known to have a thing or two for the Dubai realtor is heard sharing with the female housemates the moment that led to a sexually intimate session between himself and Maria.Much to the interest of the people he was chatting with, Pere is heard telling them about how he once “fingered” Maria who in turn, stroked his John Thomas.

In course of their conversation, he shared how Maria herself stroked her fanny and thereafter put her fingers in his mouth.

He shared that when Maria had her diary session the day after their sexual escapade, Big Brother asked her a question he’d never asked before… that “did she sleep well last night?”The video has since gone viral on the internet, with netizens having a lot to say… as not long ago, Maria was heard revealing that she is in a serious relationship outside the house and doesn’t want to hurt her boyfriend. 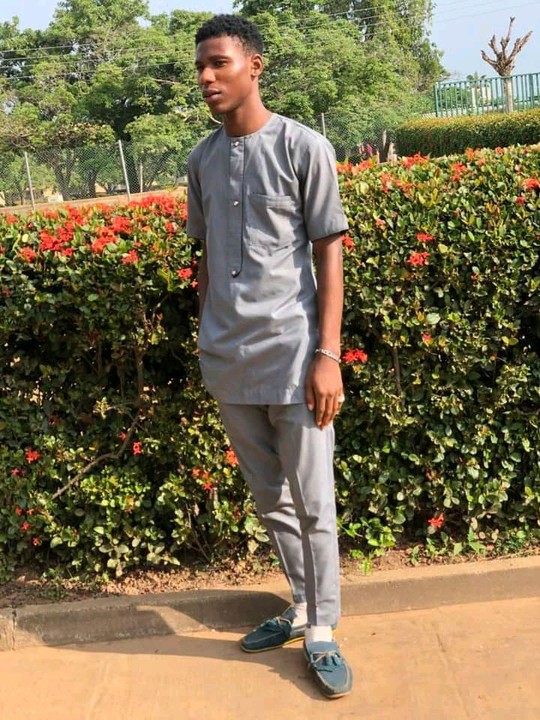 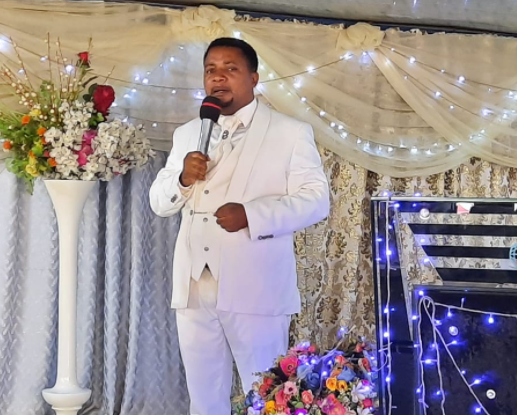 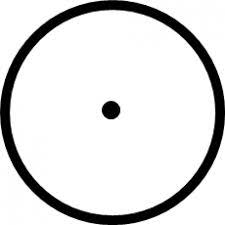 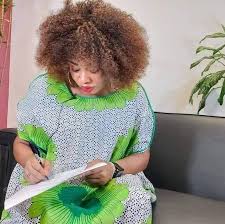 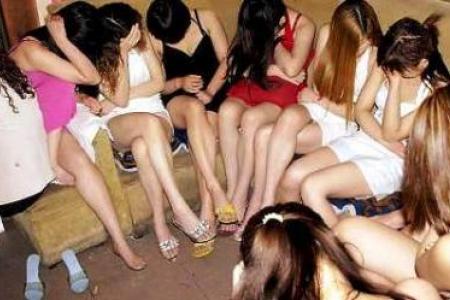