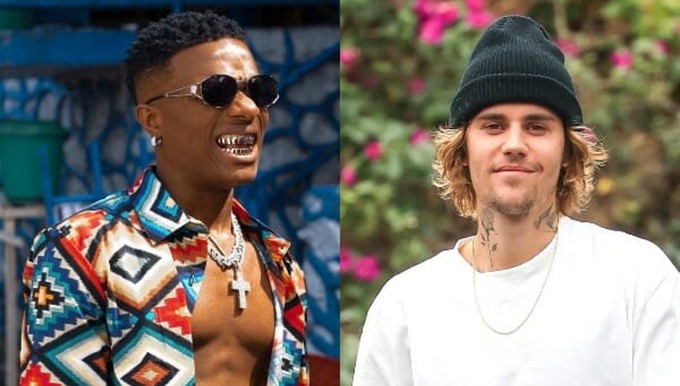 Additionally, the song has amassed a million views on YouTube in less than a day, making it the fourth song to do that from the stables of Wizkid’s repertoire.

Wizkid has been going from glory to glory ever since he won the Grammy Awards with Beyonce earlier this year. His show billed to hold later in the year in the US has been sold out and he is already one of the biggest artistes in the planet.