Why Musk continues to sell his Tesla Shares 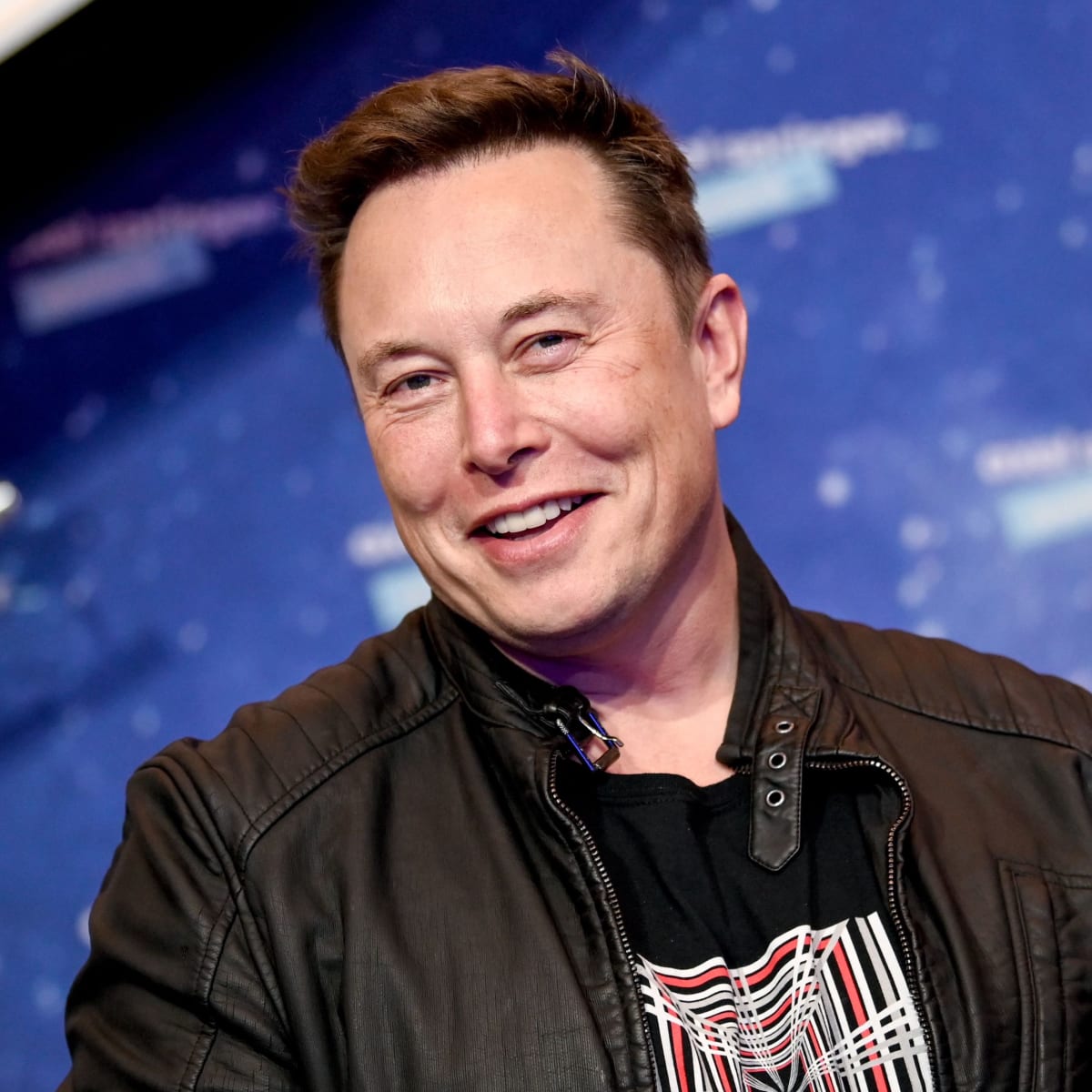 Tesla Inc Chief Executive Officer, Elon Musk, has disposed off an additional portion of his share in his company worth about $687m, regulatory filings revealed this, Reuters has reported.

Earlier in the week, Musk had sold about $5bn in stock options.

The world’s richest person and Tesla’s top shareholder had tweeted last weekend that he would sell 10 per cent of his stock if users of the social media platform approved the move.

In what seems like a first round of share sale, filings showed that Musk’s trust sold nearly 3.6 million shares in Tesla, worth around $4bn, he has also personally sold another 934,000 shares for $1.1bn to cover tax obligations after exercising options to acquire nearly 2.2 million shares.

Before now, Musk’s stake in Tesla was about 23 per cent including stock options. Musk has since said he would have to exercise a large number of stock options in the next three months, which would create a big tax bill.

Musk has diversified into space travel and is a stiff competitor to Jeff Bezos, the founder of Amazon with whom he has had frequent public spats.