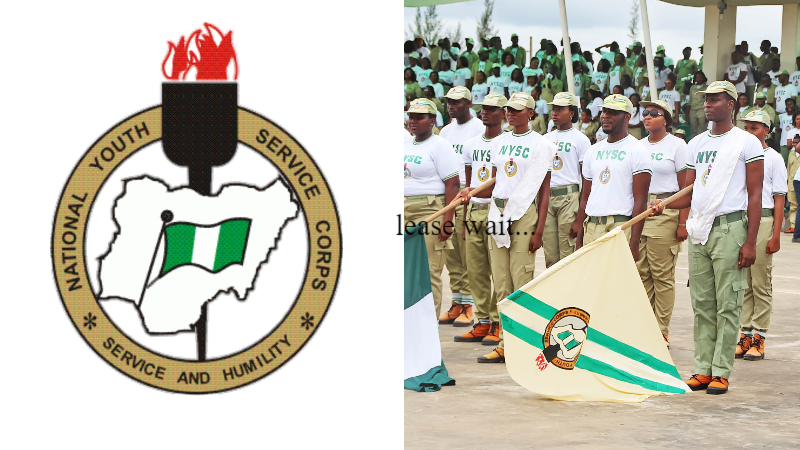 Mr Femi Babafemi, the NDLEA Director, Media and Advocacy, in a statement made available to the press said that the Corps member serving with a government agency in Abuja was apprehended on Saturday, 28th August, 2021.

The statement further explained that the victim was arrested following the interception of a consignment at the warehouse of a transport company.

According to the statement, the controlled delivery of the parcel containing the candies laced with Arizona, a strong variant of cannabis and some liquid were subsequently carried out.

The statement said in the same development, operatives attached to courier companies in Lagos have intercepted 1.2kg of cannabis, concealed inside locally made cookies going to Dubai, United Arab Emirates.

The Director Media and Advocacy noted that 920 grams of cocaine hidden inside synthetic hair heading to Saudi Arabia were also intercepted in Lagos.

He said: “Another 1.08kg cannabis, concealed in spray cans and going to Pakistan; and 625 grams of methamphetamine, hidden in clothing heading to Australia, were also seized.”