We will avenge the death of any Biafran murdered – Nnamdi Kanu

The leader of the Indigenous Peoples of Biafra, Mazi Nnamdi Kanu has warned the government that there will be the avenging of the death of any Biafran in the hands of the security agencies.

The fugitive leader said this while sharing some images of South Easterners allegedly shot and killed by security operatives in the region.

The IPOB leader said his group were now ready to take Biafra by force since the government has refused to conduct a referendum which, according to him, is the easiest way to go.

“What we ask is very simple. Give us referendum for the people to determine their fate in this Fulani controlled zoo called Nigeria,” Kanu said in a Facebook post.

“But if referendum which is the easiest way to go about it can’t be assured, then we will take it by force.

“We can never continue in a country created by a white man meant for their own interests which turns us into slaves. Never!. Our fathers accepted that but this generation said No.

“The same way we triumph is same way we’ll continue to triumph to any option they present to us going forward.”

Talking about the killing of some IPOB members in Imo and other parts of the Southeast, Kanu added, “I hope those half baked graduates yapping on media are taking note of it!.

“What these janjaweeds must understand is that it’s no longer the time we do cry to the world.

“For any Biafran you kill, there must be a pay back. We will avenge their deaths with the heads of their killers Eyeforaneye.”

Nnamdi Kanu was standing trial for treason a few years ago and was granted bail after being unlawfully kept in police custody. He jumped bail by fleeing to the UK where he is a citizen by birth and has continued the struggle for a Biafran homeland from there. 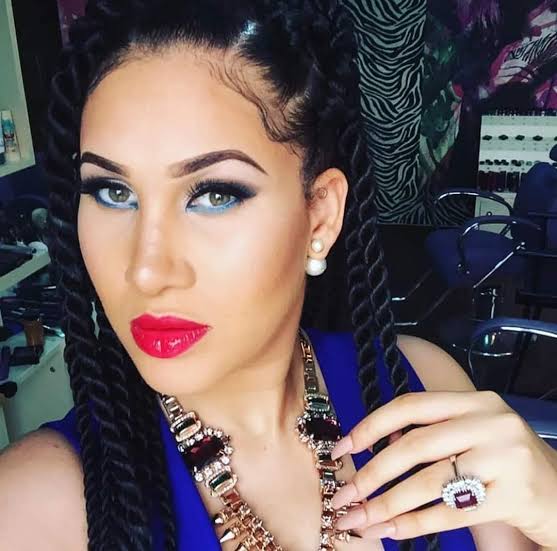 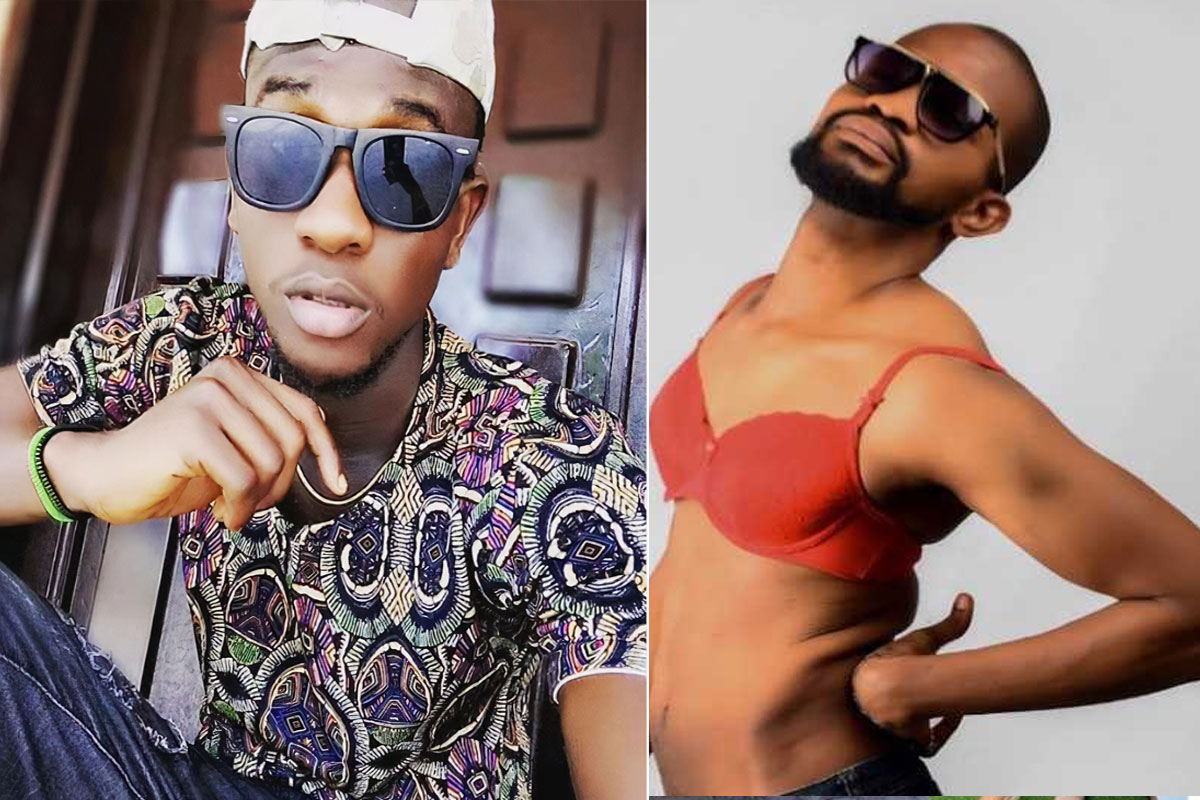 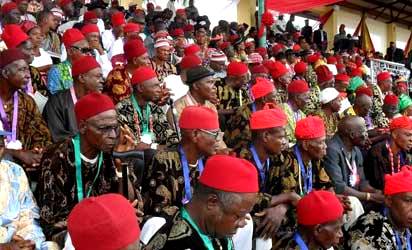 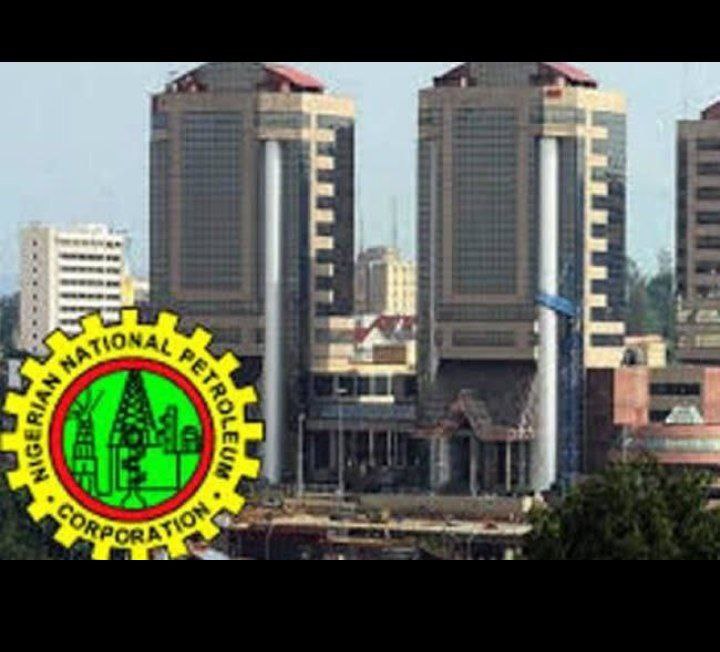 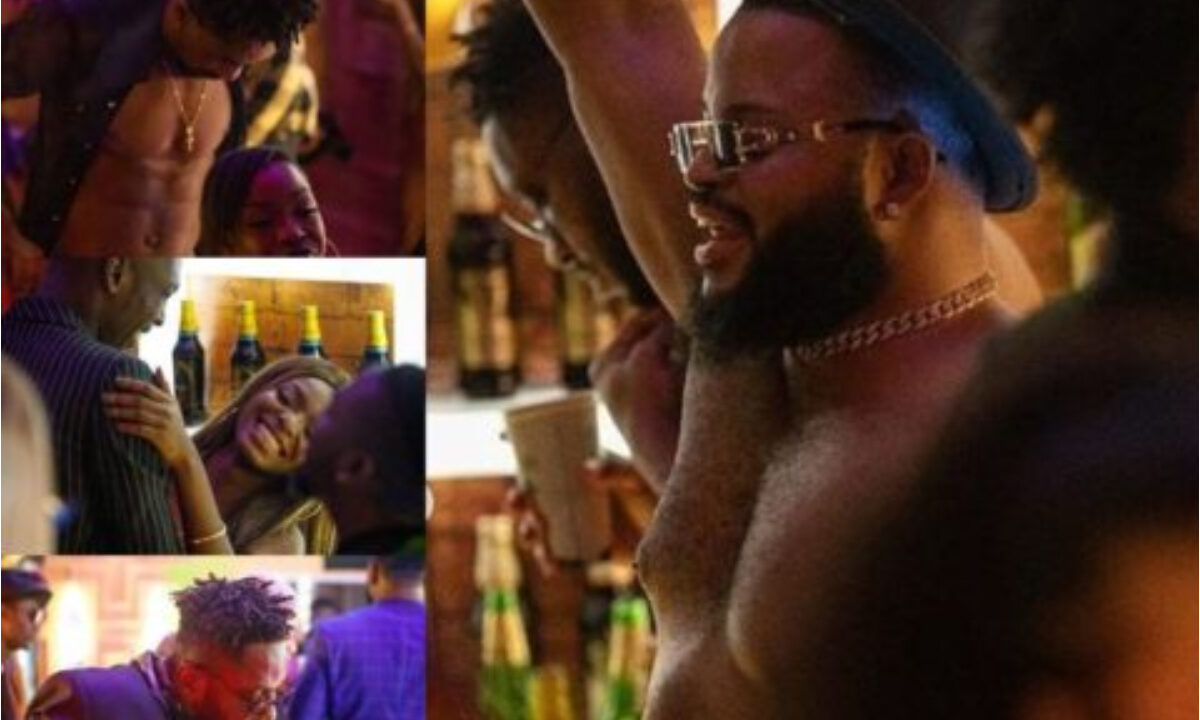