It could be recalled that Rev King, Founder, Christian Praying Assembly, Ajao Estate, Lagos, was condemned to death 15 years ago, by a competent court in Lagos. He is now at Maiduguri prison in Bornu state.

Before his conviction, the cleric was arrested, investigated by the police and the matter charged to court, where judgment was finally delivered.

However, Eze told journalists on Wednesday in Lagos that he has dispatched a save-Rev King letter to the Governor with the title:  ‘Amnesty and unconditional release of the condemned man of God, Rev. King, at Maiduguri prison,’

He described the continued incarceration of the Lagos-based cleric as a grievous injustice against humanity.

His words: My group was compelled to prevail on the case of the cleric who was condemned to death in 2006.

He frowned on the over 7,000 members of Boko Haram sect who killed millions of Nigerians and were given amnesty by Nigerian government.

“From the foregoing, it is obvious and glaringly clear that the holy man of God, Rev. King, who has spent about 15 years in prison over frivolous allegations, should not be left to continue suffering. He is not a member of secret societies or cult that rule Nigerian judiciary and that accounts for the deprivation of justice for him,” the group lamented.

The group further demanded the state government not to allow the cleric stay a day longer in prison, adding that justice must be done for all Nigerians regardless of class, tribe or faith.

Eze said his NGO was committed to fighting for the rights of oppressed, abused and helpless Nigerians, who suffered injustice in the hands of the high and mighty.

However, records available on-line and off-line, reveals that Dandy Eze, was arrested alongside one Solomon Johnson by the Economic and Financial Crimes Commission (EFCC), for allegedly demanding a bribe from Wahum Nigeria Limited in 2018.

The Punch in its report stated that Dandy Eze, President of the Path of Peace Initiatives and one Solomon Johnson, approached Wahum Nigeria Limited in 2018.

The mission of the duo was to demand N50million to help facilitate the withdrawal of a petition written against the company, which they claimed, was being investigated by the EFCC.

According to the report, N1million had already been collected by the duo as part payment through a First Bank account number 3081329952 operated by Johnson, according to investigation.

They were arraigned before a Lagos State Special Offences Court on four counts bordering on conspiracy to commit felony and acceptance of bribe to the tune of N50milliom.

The charges read: “That you, Dandy Eze, being the President of the Path of Peace Initiatives, and Solomon Johnson, on or about November 23, 2018, in Lagos, within the jurisdiction of this honourable court, solicited the sum of N50m only as bribe in order to facilitate the withdrawal of a petition written against Wahum Nigeria Limited from the Economic and Financial Crimes Commission.

“That you, Dandy Eze, being the President of the Path of Peace Initiatives, and Solomon Johnson, on or about November 26, 2018, in Lagos, within the jurisdiction of this honorable court, did accept the sum of N1m as bribe through the First Bank account number 3081329952 operated by Solomon Johnson from Wahum Nigeria Limited in order to facilitate the withdrawal of a petition written against Wahum Nigeria Limited from the Economic and Financial Crimes Commission.”

The defendants pleaded not guilty to the charges.

In view of their plea, the prosecuting counsel, George Chia-Yakua, asked the court for a trial date and also prayed that the defendants be remanded in prison custody.

Chia-Yakua responded and urged the court to refuse the prayer of the defence counsel to remand the defendants in the EFCC custody.

The presiding judge, Justice Mojisola Dada, adjourned the matter till February 14 and 15, 2019, for the hearing of the bail application and commencement of trial. She, thereafter, remanded the suspects in prison custody.

But, Justice Mojisola Dada, of the Special Offences Court sitting in Ikeja, Lagos, eventually convicted and sentenced Dandy Eze, President, Path of Peace Initiatives and Solomon Johnson to one year in prison.

According to the court, they had pleaded “not guilty” to the charge when they were arraigned on January 11, 2019.

Eventually, they pleaded guilty and entered into a plea bargain with the court and EFCC.

At today’s sitting, February 21, 2019 the defendants changed their plea to “guilty”, after entering into a plea bargain with the prosecution.

Delivering judgment, Justice Dada, found them guilty on all the counts and convicted them accordingly, sentencing them to 48 months in prison, with an option of N250, 000 as fine. They were also ordered to refund the sum of N1, 000,000 to WAHUM Nigeria Limited. 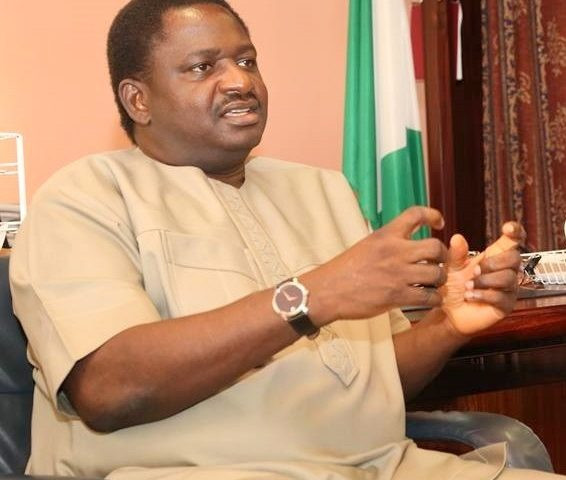 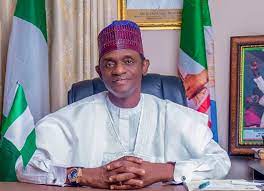 Read More
Advertisements The Chairman of the Caretaker Committee of the All Progressives Congress (APC), Mai Mala Buni has said…
Read More 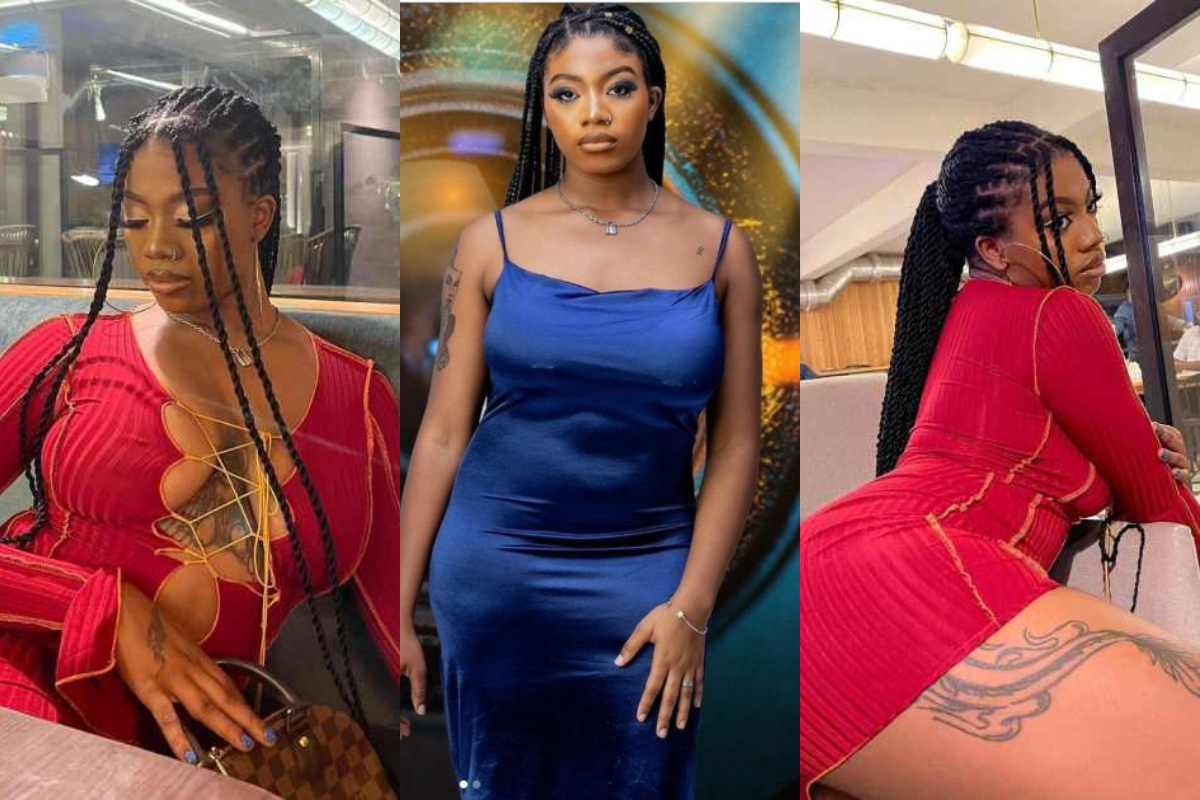 Read More
Advertisements A group within the All Progressives Congress, the Progressive Consolidation Group has launched an advocacy to drum…
Read More 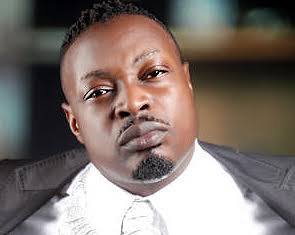 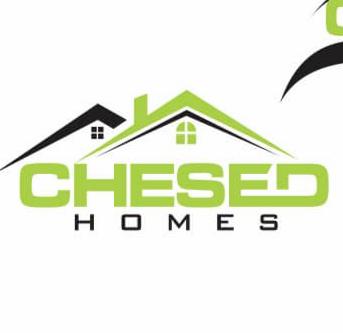