#BBNaija: Singer, Pc Lapez reveals reason on why he is supporting Whitemoney 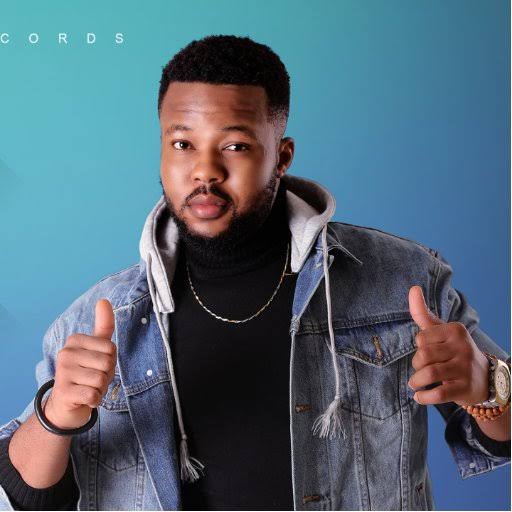 Lapez while reacting to a video of a lady who narrated how the housemate had helped her when she was going through a difficult time, affirmed that Whitemoney is really a good person as he has portrayed on the reality TV show.

According to him, Whitemoney once worked as his driver and at some point he became scared of him because of his good attitude.

“Exactly why I’m supporting him white money became my driver after TChidi chikere brought him to my video shoots I can say there was a time I was so so afraid of his good attitude.

His best lines are (sorry sire okay sire yagaz.le sir) his work doesn’t have a price, just give him what you feel is okay for him and that is it and Now the only way to pay back is by supporting him”.

Meanwhile, fellow housemate, Angel thinks Whitemoney is fake because of his “too good to be true” attitude.

In a conversation with Pere she stated that the 29-year-old businessman presented himself as a perfect human.

“Is he God? Like when did human beings become so good like that. I just feel he’s fake”. She said.