Brian Travers Of The UB40 Fame Dies Of Brain Cancer 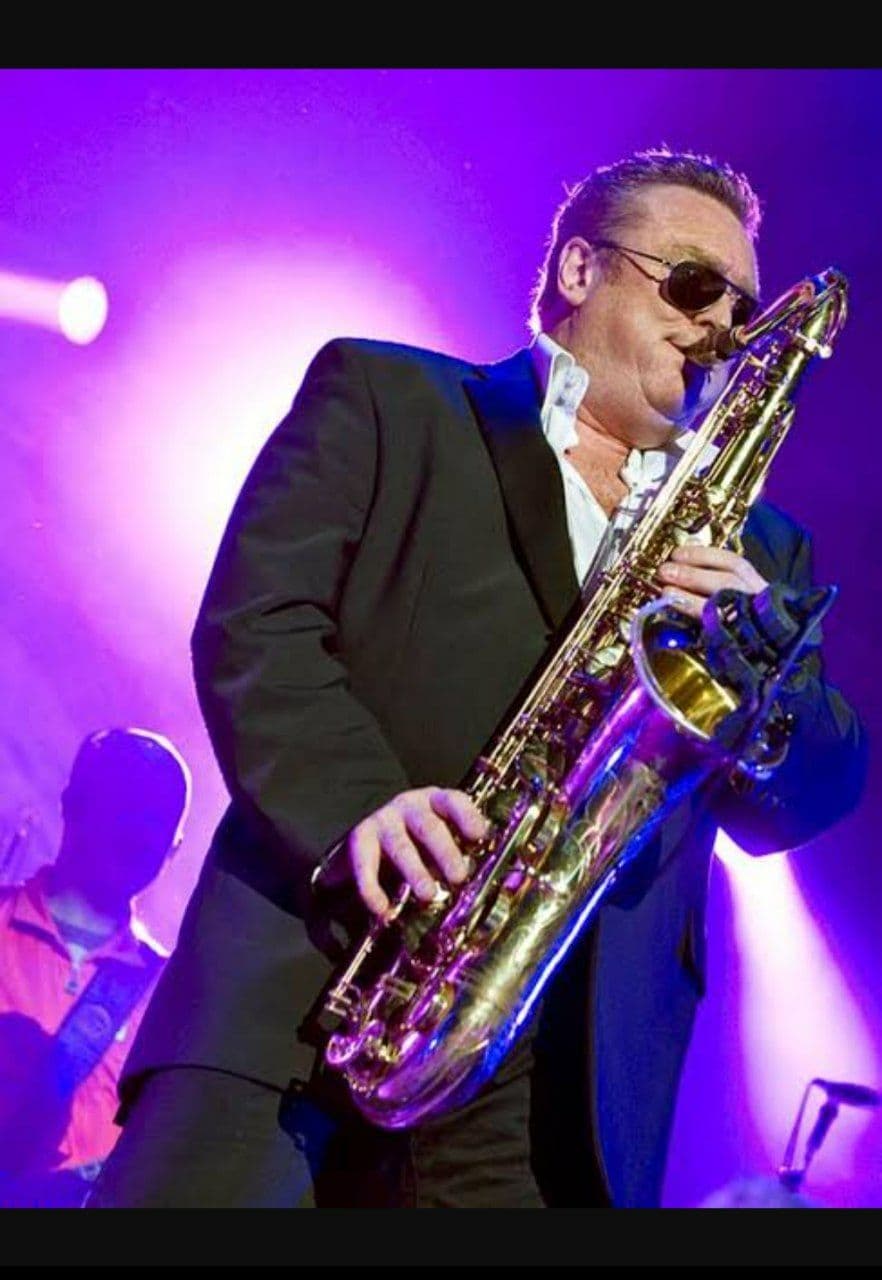 Travers aged 62 was reported to have died at his home in Moseley on Monday, August 23, with his band members confirming his demise.

THE VENT REPUBLIC reports that Travers together with his bandmates who were in various Birmingham schools had come together and founded UB40 in 1978. They coined their name from a reference to an employment form issued to people to claim benefits at the time.

The band recorded huge success in their musical stint as the hits ‘Red Red Wine’ and ‘Falling In Love With You’ was a fan favorite. They also sold more than a 70 million albums worldwide.

The late Travers had his last performance with the band at a concert in December 2019 in the Arena Birmingham.

While confirming the news of his death, the Band said in a statement wrote:

“It is with great sadness that we announce the passing of our comrade, brother, founding UB40 member and musical legend, Brian David Travers.”

“Brian passed away yesterday evening after a long and heroic battle with cancer. Our thoughts are with Brian’s wife Lesley, his daughter Lisa and son Jamie.”

“We are all devastated by this news and ask that you respect the family’s need for privacy at this time”, they added.

THE VENT REPUBLIC commiserates with his family and the UB40 band over his demise. May he rest in peace.