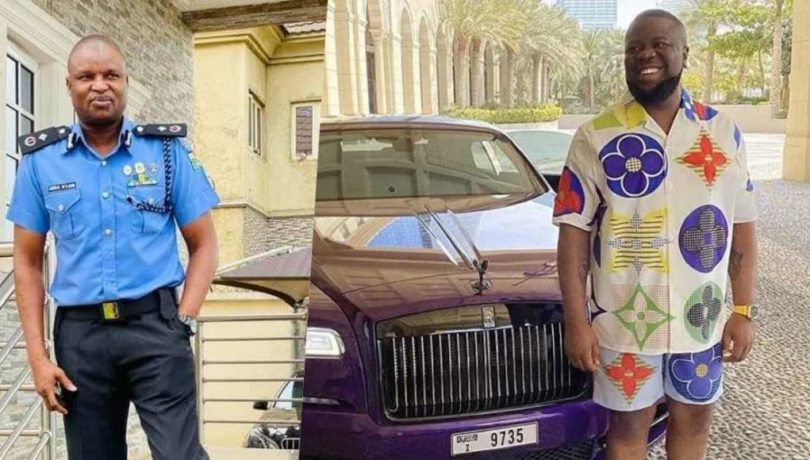 The Attorney-General and Minister for Justice, Abubakar Malami SAN has disclosed that the embattled DCP Abba Kyari will be extradited to the US in due time following due process.

Kyari has been the subject of an investigation after he was accused of having ties to a fraudster named Ramon Abbas nicknamed Hushpuppi, who is currently on trial for a $1.1 million fraud. A US court in California ordered the Federal Bureau of Investigation (FBI) to arrest and bring Kyari in court after he was indicted in the case.

Since then, several FBI personnel have been to Nigeria in the hopes of carrying out the court’s orders, but this has yet to be successful.

Malami, as Nigeria’s Chief Legal Officer, stated that Kyari’s extradition to the United States will be decided by a Nigerian court. According to a report by Sahara Reporters, Malami also claimed that the US government will need to write the Nigerian government, through the office of the Attorney General.

There will be a request for Kyari’s extradition, because the two nations have an agreement to cooperate in this area. The Nigerian government will then evaluate the request and perhaps accept it.

Thereafter, the court will consider whether Kyari should be extradited to the United States, as requested by the US. According to Malami, there are legal procedures that must be followed in order to comply with the law.