Tinubu will live till 230 – Eniola Badmus 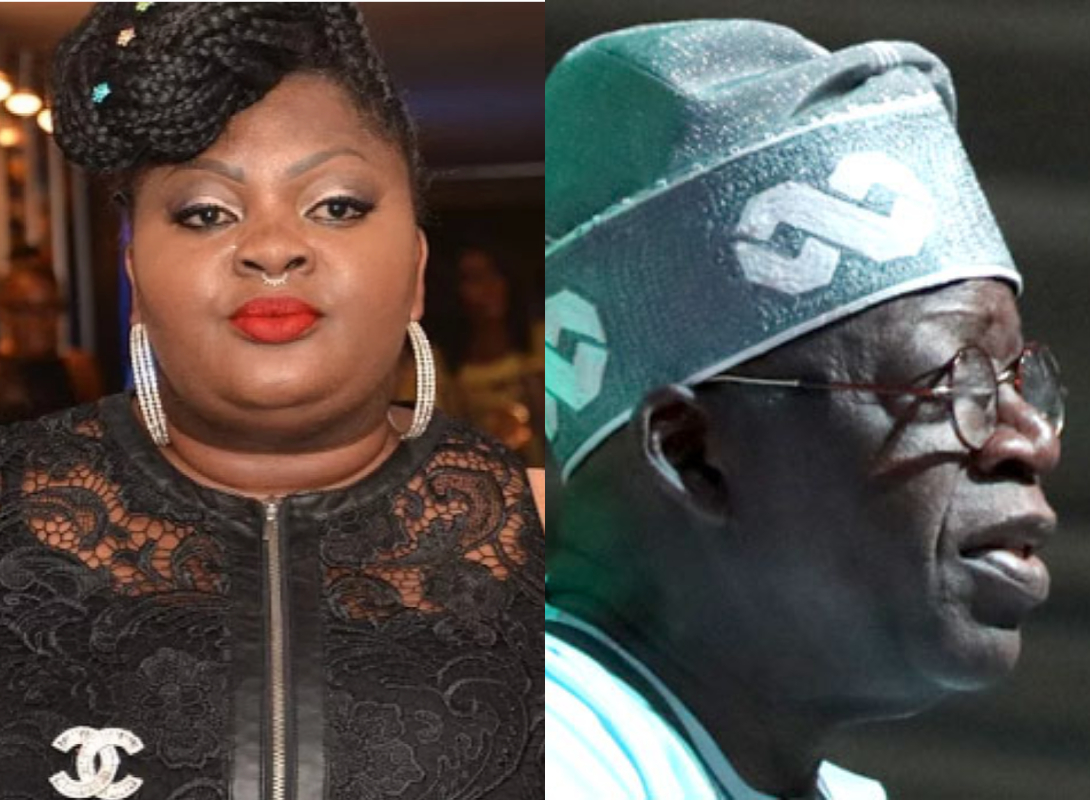 Popular actress Eniola Badmus has dispelled the rumour of the passing away of the former Governor of Lagos State and National Leader of the All Progressives Congress (APC), Asiwaju Bola Ahmed Tinubu.

Taking to her Snapchat page, Eniola Badmus stated that Tinubu is not joining his ancestors soon as he is going to live to be 230 years before he dies.

She wrote: “Y’all need to calm down ooooo… Tinubu is not dead oooooo…

Recall that the Special Adviser on Media to Asiwaju Bola Tinubu, Tunde Rahman, dismissed media rumours that his boss is dead or sick abroad.

According to rumors on the internet today, July 31, the former Lagos state governor is receiving treatment at a foreign facility for an unidentified disease.

Rahman, in a statement, denied the report, stating Tinubu is in good health.

“His Excellency Asiwaju Bola Tinubu is fine. He is hale and hearty. He is not in any hospital. He has no medical problem that would require hospitalisation.

It is shameful that perpetrators of this evil are not deterred by the fact that each time this fake news has been propagated, they have been proven wrong.

Who really is afraid of Asiwaju Tinubu? Those wishing Asiwaju Tinubu evil or dead should be careful. They should know the matter of life and death is in the hand of only God Almighty.”