The Gambia’s President gets a second term 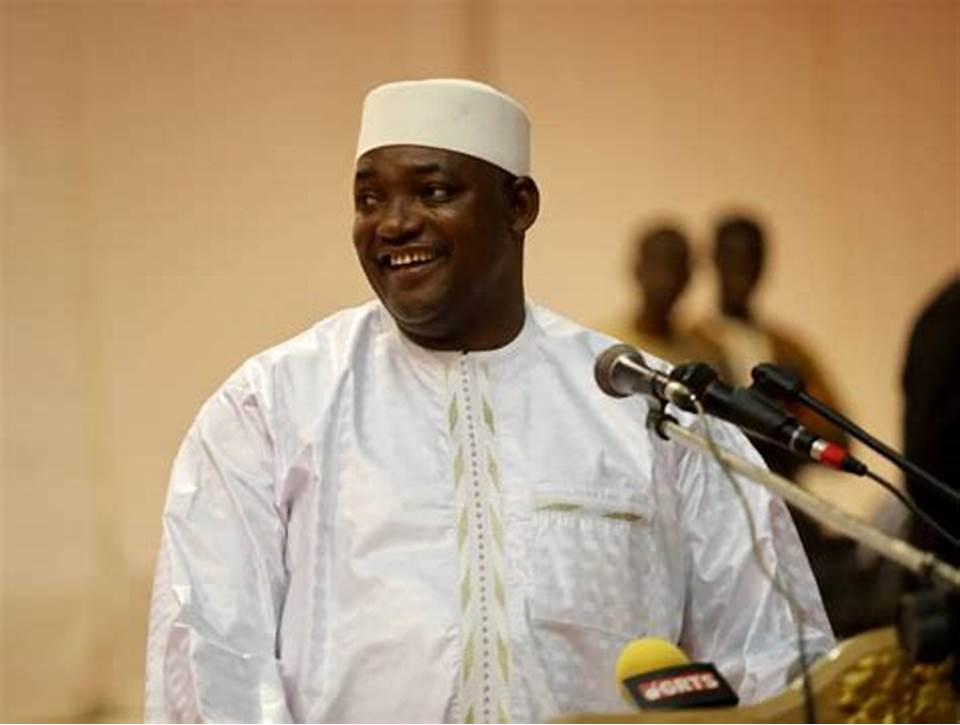 Adama Barrow has been re-elected as the President of Gambia, the country’s electoral commission said on Sunday December 5.

Barrow, whose assumption of the presidency five years ago ended more than twenty years of dictatorship, garnered more than 53 percent of the vote, according to results released by the electoral commission. His main challenger Ousainou Darboe won 27.7 percent.

The vote was the first in 27 years without former President Yahya Jammeh, who was forced into exile in Equatorial Guinea after refusing to accept defeat to Barrow in 2016.

Once cowed by Jammeh’s omnipresent secret police, crowds of people hit the streets of Banjul on Sunday night to celebrate, while some drove about in their cars celebrating. Hundreds gathered in a park opposite the presidential palace to listen to Barrow speak.

He told a cheering crowd:

“Democracy has taken its course.

“I have been the lucky person to be chosen by you. I’ll use all the resources to make Gambia a better place for all.”

Barrow’s first term provided a welcome change for many to Jammeh’s brutal tenure. But progress was hobbled by the coronavirus pandemic, which damaged an economy that relies heavily on tourism, as well as exports of peanuts and fish.

In the run-up to the election, Jammeh had tried to persuade supporters to vote for an opposition coalition in telephoned speeches that were relayed to campaign rallies.

As results came in on Sunday, representatives from all opposition parties signed off on nearly all the tally sheets read to the election commission.

But later in the day, Darboe and two other candidates, Mama Kandeh and Essa Mbye Faal, said they would not accept the results because the results took longer than expected and because of problems at polling stations.

They did not provide specifics or evidence of wrongdoing, and also never disclosed what they would do.