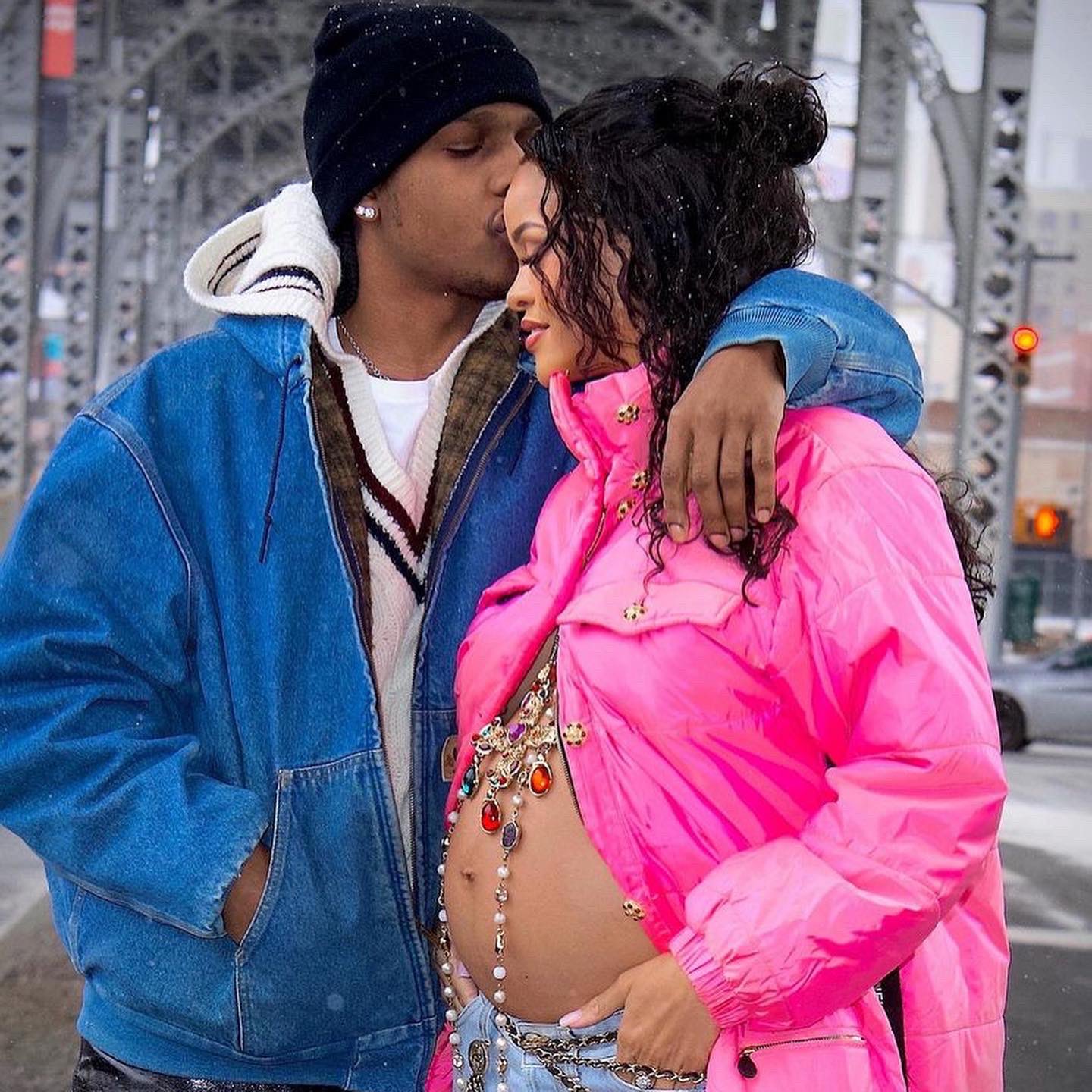 Rihanna and A$AP Rocky have welcomed a baby boy.

TMZ reports that Rihanna gave birth on May 13 in Los Angeles.

However, the couple are yet to reveal his name.

Entertainment followers will recall that Rihanna officially announced she was pregnant in January which went viral on the internet.

Since her announcement, the musician turned business mogul had been seen attending shows, public functions barring her baby bum.

Speaking with The Vogue, Rihanna, who was featured on the May cover story, revealed that she refused to hide her pregnancy because it is a thing of celebration.

The singer had also said she’s afraid of postpartum depression.