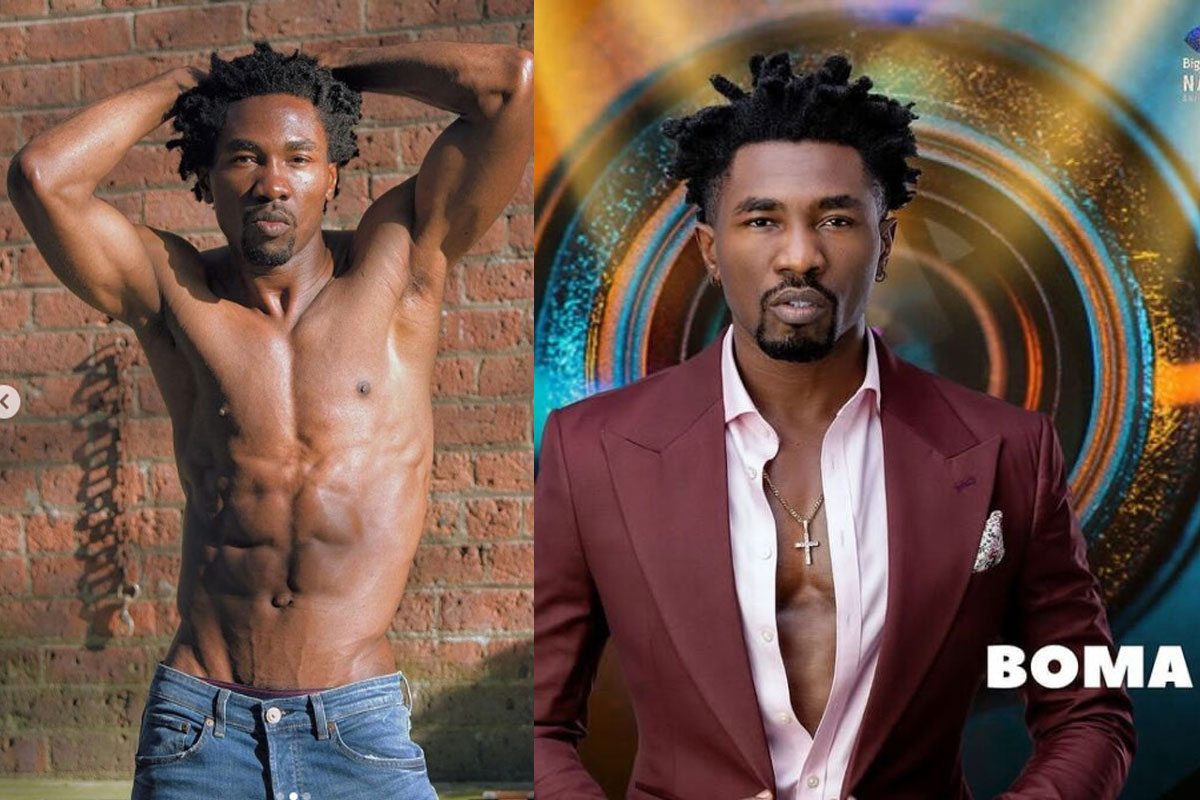 Season 6 housemate, Boma disclosed that he lost his sister at the age of two. He was close to tears when he revealed the sad news.

According to him, after the death of his sister, he has been the only child stating that his sister would have been 32 years old if she was alive.

He added that he wished his sister didn’t die prematurely because there would not have been pressure from his mother and grandmother on him to give them kids stating that his sister would have given them some kids already.

However, he was quick to state that everything in this world happens for a reason.