SOMETIMES, people at the helm of affairs portray Nigeria as an unserious and funny country. How else would one describe the ongoing political and impending Turkey jamborees while our children rust away at home due to the strike by the Academic Staff Union of Universities, ASUU?

Shockingly, ministers who should be engaged in finding a lasting solution to the ASUU and other tertiary education unions’ strikes have abandoned their calls of duty to venture into the pursuit of their presidential ambitions.

While that is going on, another front for jamboree of vanity has been opened by the Committee of Vice-Chancellors, CVC. Instead of being sober and worried over the ASUU strike which started on February 14, 2022 with no end in sight, the CVC through its Secretary-General, Yakubu Ochefu, on May 5, asked wives of vice-chancellors to pay N1.5 million for “course form” to attend what he described as a five-day “capacity building” course in Istanbul, Turkey. It will take place between May 18  and 23, 2022.

According to Ochefu: “We understand the vital role spouses play in supporting vice-chancellors as they execute the day-to-day administration of universities. It is, therefore, imperative that capacity building exercises be put in place for the Women in Academics and spouses of vice-chancellors in Nigeria universities”.

Even without the ASUU strike, why should ministers and public office holders remain in office, abandon their duties in such offices while pursuing political ambitions?

The failure to address the ASUU strike while keeping our children redundant at home aggravates the sense of utter disrespect for the feelings of the public.

Why did President Muhammadu Buhari wait until yesterday before asking them to resign from his cabinet in order to pursue their political ambitions? In more serious countries, failure to perform leads to voluntary resignation or sack.

The proposed Turkey trip by wives of vice-chancellors is laughable and a pointer to how low the mentality of people leading in the nation’s “Ivory Towers” has sunk. 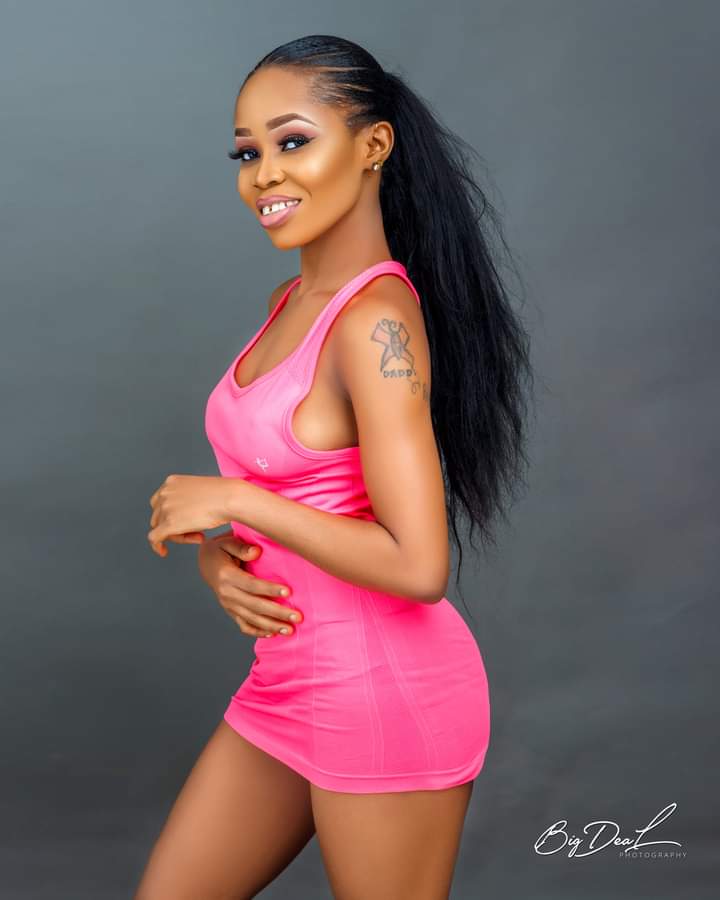 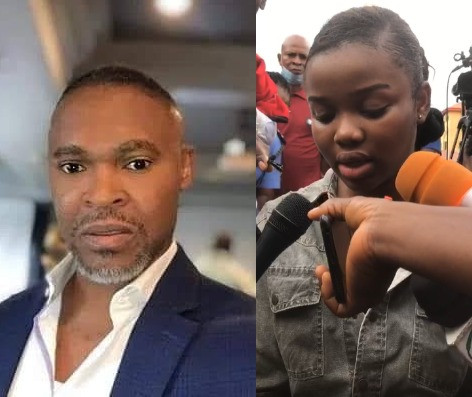 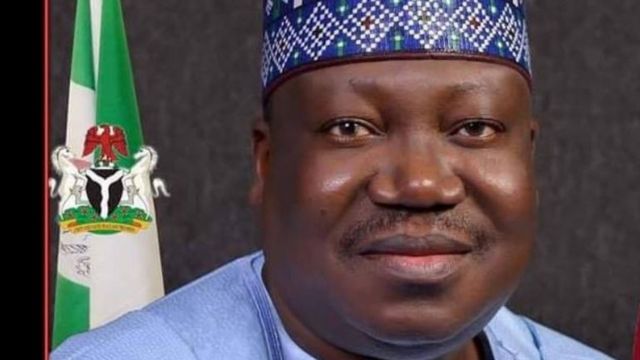