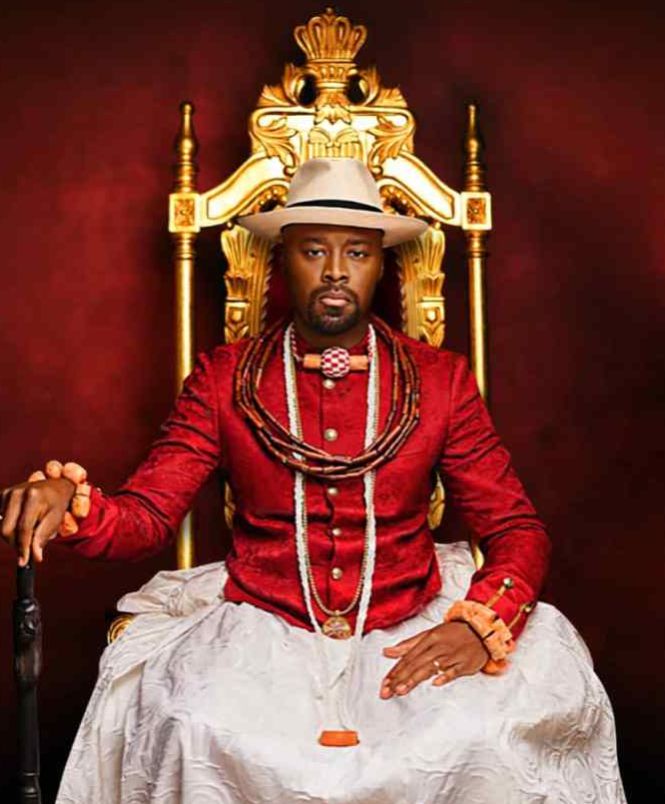 The Nigerian Police Force, Zone 5, Benin‎, has declared two sons of the immediate past Olu of Warri, late Ogiame Ikenwoli Godfrey Emiko, wanted in connection with the missing Royal Crown of the Itsekiri Kingdom‎.

The two princes, Onyowoli Emiko and Omatsuli Emiko, allegedly broke into the private apartment of the Olu of Warri and stole the royal crown, the Sun reports.

They were declared wanted “by the Nigeria Police Force Interpol Section, Force Criminal Investigation Department, Zone 5 Headquarters, Benin City” with Warrants of Arrest issued against them by a Federal High Court in Benin City, Edo State.

According to information obtained from the arrest warrant, Prince Oyowoli Emiko is said to be wanted “for the offence of breaking into the secret apartment of the HRM Olu of Warri and stealing the Royal Crown”.

He is said to be “a student, Itsekiri by tribe, Aged 30 years, 5.2ft of height”, while his younger brother, 27-year-old Omatsuli Emiko, 5.6ft in height and also a student, is wanted for the same offence.

Reports shared online by the Police gazette stated that they were declared wanted by the IG, Zone ‘5’ Benin City on the orders of the Inspector General of Police, Usman Baba Alkali.

This comes days before the coronation of Omoba Prince Tsola Emiko as the 21st Olu of Warri on Saturday, August 21.