One of the novels I read while in my younger days in secondary school was ‘One week, One trouble’ written by Anezi Okoro. In the funny novel, the protagonist Wilson Tagbo, a secondary school lad who was in the boarding house was fond of getting into a fresh form of trouble every week so much so that the name of the novel was aptly used to describe him by a concerned classmate.

Tragically, the caption of the novel describes the reality of the President Muhammadu Buhari led regime. I shudder to call it an administration. It seems to have an uncanny knack for courting a fresh form of trouble every time and it goes out of its way to look for one where there is none. How can you explain Buhari’s open support for open grazing that has cost the death of thousands of lives of his countrymen? How can you explain the needless ban of Twitter with 40 million Nigerians on the platform because they took down his extremely divisive tweet only for him to say it was because of its support for the end sars protest? Why wasn’t the micro blogging site banned immediately after end sars? He mentioned lifting ten million people out of poverty through the Anchor Borrowers programme? Where are these ten million people? Are they ghosts? Has his regime embarked on an industrialization program which is the only way to leapfrog any economy and massively create jobs?

His latest absurdity is in his submission of his Special Assistant on New Media, Lauretta Onochie to the Senate for confirmation as a Commissioner of the Independent National Electoral Commission (INEC). When I first saw it, I thought it was fake news because of the level of ludicrousness involved but tragically it sunk in as the archetype of the theatre of the absurd. Nothing amazes me in this Buhari regime anymore!

The Chairman and Commissioners of the Independent Electoral Commission (INEC) are supposed to be non partisan because of the sensitive role that they play in the conduct of elections. This probably explains why many of the Chairmen are academics because it must be established that all members must not belong to or show any bias for any of the registered political parties.

Lauretta Onochie by her actions and utterances has shown a gargantuan bias for both President Buhari whom she currently serves and the ruling All Progressives Congress. I don’t know if she is a card carrying member of the APC but she regularly defends the party and her principal who is a member of that party as well. Some of her uncouth statements have drawn the ire of many members of the public in her bid to over reach herself and continually be in the good books of her pay masters.

For the reasons described above, she is not a good fit for the INEC role because she is clearly partisan. There are other roles that she can perfectly fit into. Why INEC? Festus Keyamo was a former member of the board of the Nigerian Deposit Insurance Corporation (NDIC) before his appointment as the Spokesman of the Buhari-Osinbajo campaign and then Minister of State for the Niger Delta and later Labour where he currently is. Sunday Dare was a former Executive Commissioner of the Nigerian Communications Commission (NCC) before his appointment as the Sports Minister. A precedent has been set and so there are many positions that Ms. Onochie can effectively fill without any eye brows being raised. Like a Bull in the China’s Shop, the Buhari regime stumbles from one needless controversy to the other with the speed of light.

The Buhari regime is very unpopular with the people due to its inability to effectively tackle the insecurity challenges posed by the Boko Haram Insurgents, Fulani Herdsmen and bandits. Every week, there is one kidnapping or killing which has made Nigerians numb to such terrible news. This was a clear departure from the promise made by him in 2015 to make Boko Haram history citing his credentials as a military officer in his younger days especially when he chased some rebels to as far as Chad in the defunct Second Republic. The nation has never had it this bad security wise. Also, his economic policies have greatly impoverished many Nigerians. There have been frequent devaluations of the local naira in an import dependent economy which has greatly reduced the quality of life of the majority of the citizens as well as reduce the disposable income of most Nigerians. The World Poverty Clock declared us as the poverty capital of the world taking over from India. The Chandler Institute of Governance based in Singapore ranked us as the third worst country in the world in global good governance for the year 2021. The World Bank faulted Buhari’s claim of lifting ten million people out of poverty by providing superior arguments which picked holes on the unverifiable claims. The insecurity has also led to the sky rocketing costs of food items in the market as most farmers can no longer go to their farms for fear of being killed, maimed or kidnapped by bandits. Unemployment rate stands at 33% with a projection by the World Bank of it increasing to 39% at the end of 2022. There is so much despondency in the land as the citizens are groaning under the yoke of residing in a near failed state.

Power is sweet but transient especially in Africa where the polity controls every aspect of the levers of society. Why the undue interest in Ms. Onochie? Is this a surreptitious attempt by the Buhari regime to ensure that the APC wins the next general elections despite its unpopularity in foisting a partisan person on INEC? Why must a political appointee of the current administration be sent to INEC? Is it in the country’s best interest?

Buhari’s regime like Caesar’s wife should be above board in its conduct. This is an open assault and rape on democracy as it will deny the people the right to a free and fair election which is a critical attribute of any democracy.

Buhari should immediately withdraw Ms. Onochie as an INEC Commissioner from Delta State and replace her with a non partisan person from that state. The Senate should do the needful by rejecting her nomination as confirming her would be a mockery on democracy and make us a laughing stock among the international comity of nations. 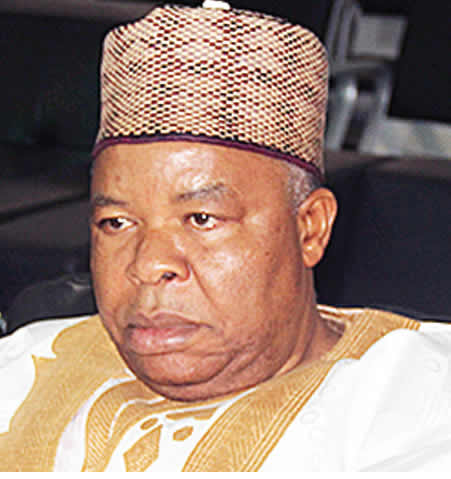 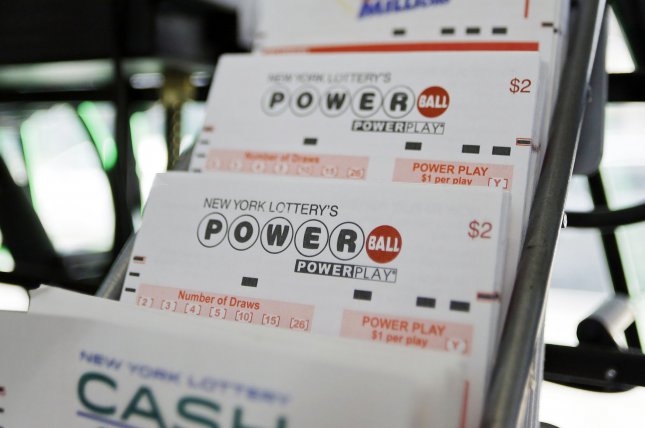 Read More
Advertisements An unnamed man from Michigan was not aware that he had won a $3.39 million lottery jackpot…
Read More 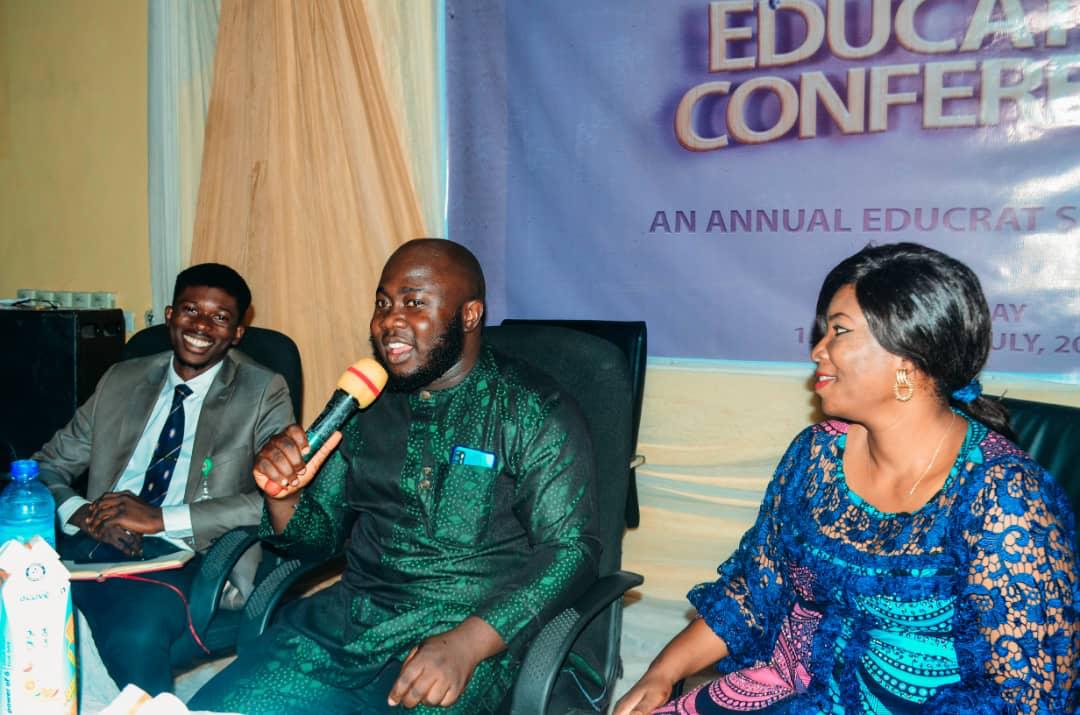 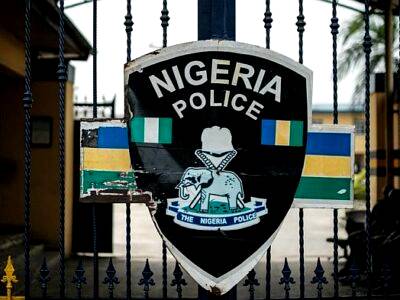 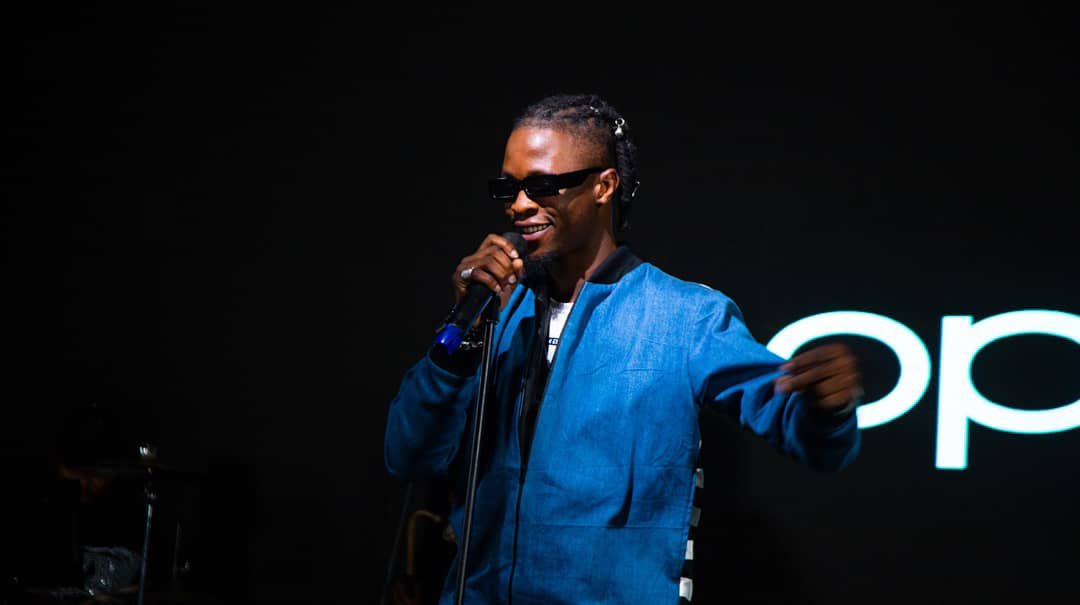 Read More
Advertisements Popular rapper and singer, Laycon has gone philosophical in the aftermath of the release of his visual…
Read More