#ENDSARS: NEC Warns Against Anniversary Protest, Says It May Become Hijacked By Hoodlums 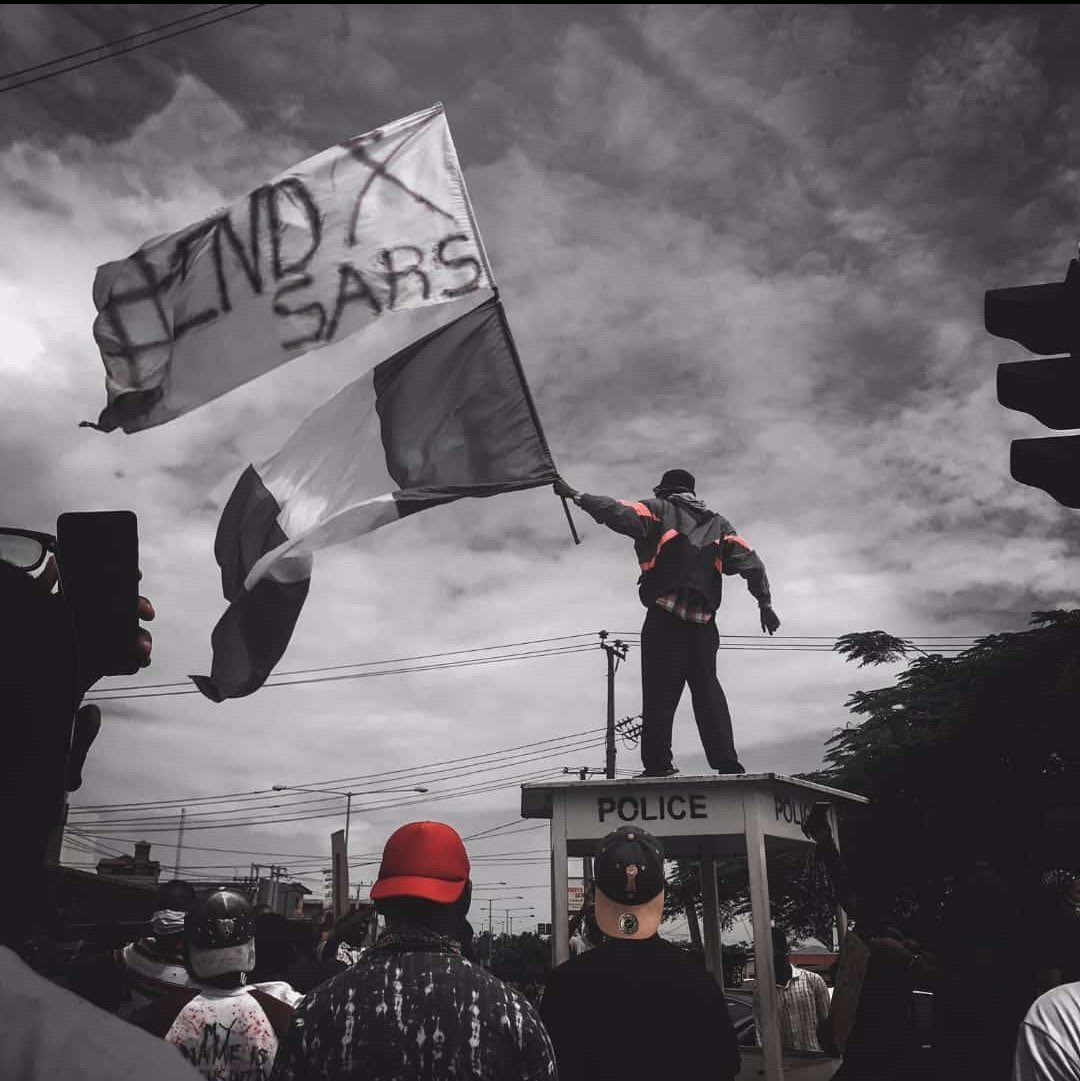 The National Economic Council has alerted the public of the dangers of holding an #EndSARS anniversary protest.

THE VENT REPUBLIC reports that this was made known in a statement by NEC on Friday, October 15, where it advised the protesters to use other lawful alternative means to show their angst as the protest might be hijacked by hoodlums.

The council while highlighting various actions already taken by the Federal and various State governments to make sure grievances that led to the 2020 protests are addressed, while adding that the recommendations of panels are already at various stages of implementation, including the setup of victims’ compensation funds.

THE VENT REPUBLIC has a copy of the statement below, please read;

“While appreciating the role of lawful peaceful protests in the advancement of public discourse under democratic governance, the National Economic Council strongly advise those planning public protests across the country to mark the anniversary of the #EndSARS,  to consider other lawful alternative means of engagement.

“This is because of the current security situation across the country and the possibility of such protests being hijacked by armed hoodlums and other opportunistic criminals to cause mayhem at such protest events and venues. Council, therefore, urges the organisers to reconsider their plan.

“NEC would also like to point out the various actions already taken by Federal and State Governments to address the grievances that led to the 2020 protests.

“The disbandment of SARS; broad police reforms; establishment of judicial panels of inquiries to investigate allegations of human rights violations by members of the Nigeria Police Force and other security agencies; recommendations of panels which are already at various stages of implementation, including the setup of Victims Compensation Funds from which several victims have received payments of sums awarded to them by the panels; and prosecution of police personnel indicted by the panels.

“These are commendable actions that ought to be taken to a logical conclusion in a peaceful atmosphere.

“Organisers of the planned protests should explore the various channels of communication with governments at various levels to advance their positions and avert the breakdown of law and order that may result from such public protests.”

The NEC is presided over by Vice President Yemi Osinbajo, and has the 36 state governors and Ministers in charge of the economy as well as the governor of the Central Bank of Nigeria, CBN, as members.