Why I Lied And How My Grandma Threatened To Expose Me — Mary Daniels, Amputee Hawker

THE VENT REPUBLIC recently brought you a report of how discrepancies were found in the claims of physically challenged Mary Daniels and the intrigues inherent in the story.

27-year old Mary has apologized to Nigerians who felt betrayed by the new discovery.

It would be recalled that Mary had claimed she lost her leg in an accident that claimed the life’s of all the passengers and her parents, a claim we reported as false.

She has now come out in the open to clarify her position. According to her, her Dad abandoned her ever since she had the accident and he is good as being called dead.

“My father abandoned me since I was involved in this accident, there was no one to take care of me, nothing! That was why I said he’s dead. But my mother is truly dead. I had an accident truly; I was not amputated from birth.”

“It was my grandmother that called me that she does not have anything, that if I have, I should send it. I said let me give her small money so she can use it to manage herself for now. I wanted to send N100, 000, I sent N200, 000 instead. She called me and asked why I sent her such a meagre amount, that, do I think she doesn’t know what’s going on, that how will people be contributing money for me and all I do is to send N200, 000.”

“She said I’d rather send more money or she will expose me and I will go back to selling pure water. I was shocked and asked what sort of thing is this. She’s my maternal grandmother, she is really old.”

“My aunties and uncles from my mother’s side are the ones pushing my grandmother into this and if she continues like this, later she will regret it. I have told her to calm down that I will take care of her but she refused. She is busy following her children around, making videos, that’s their business.” 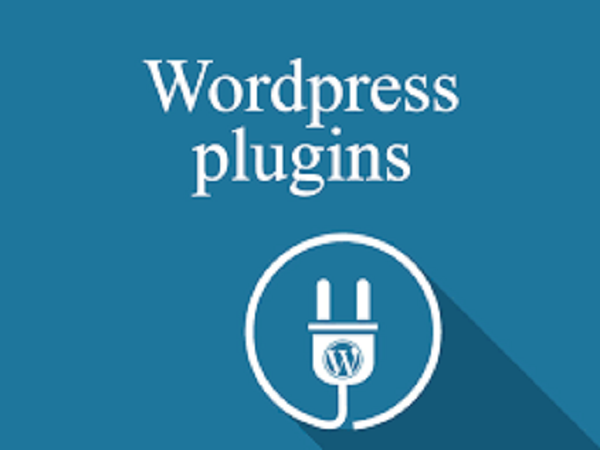 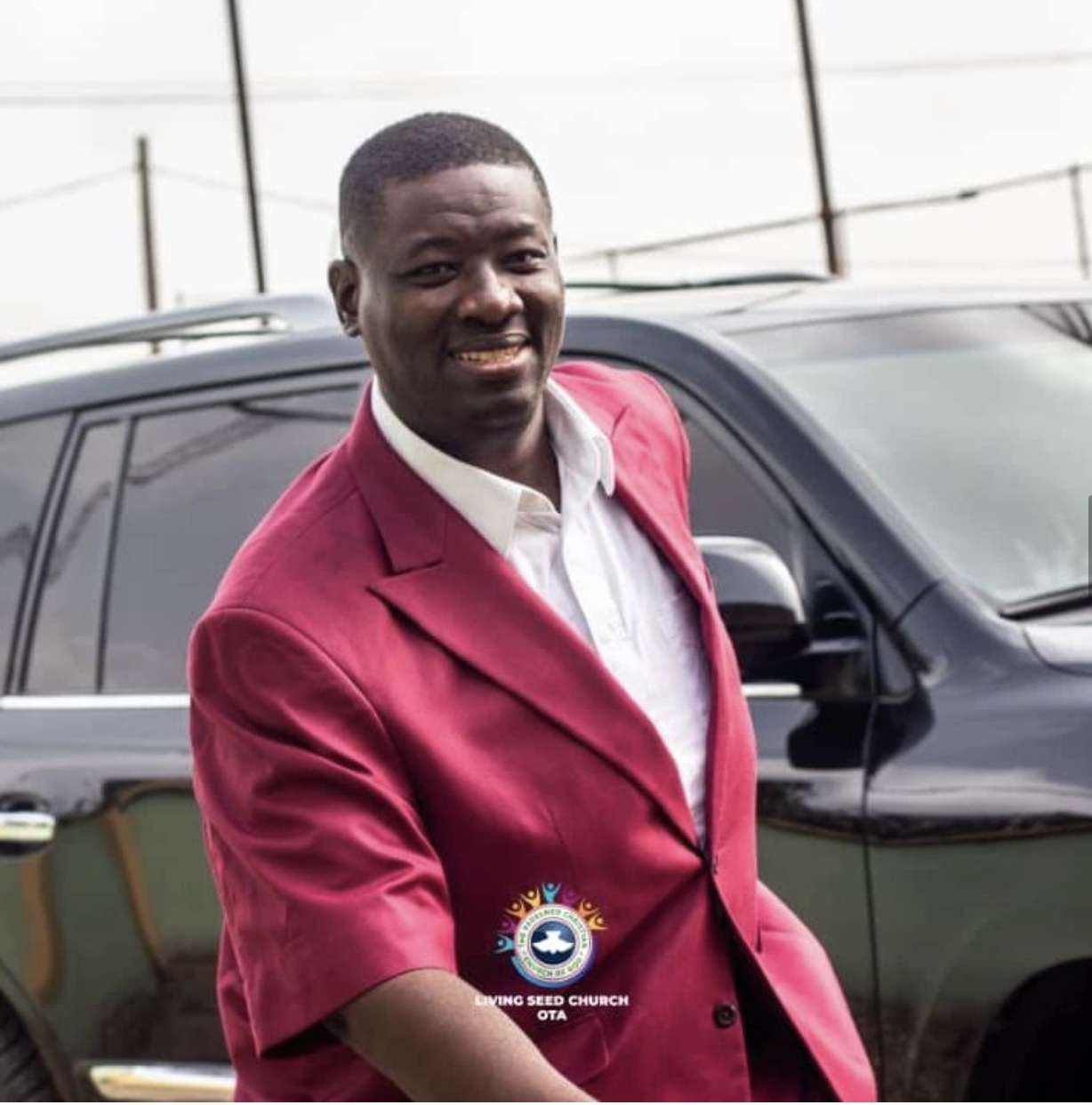 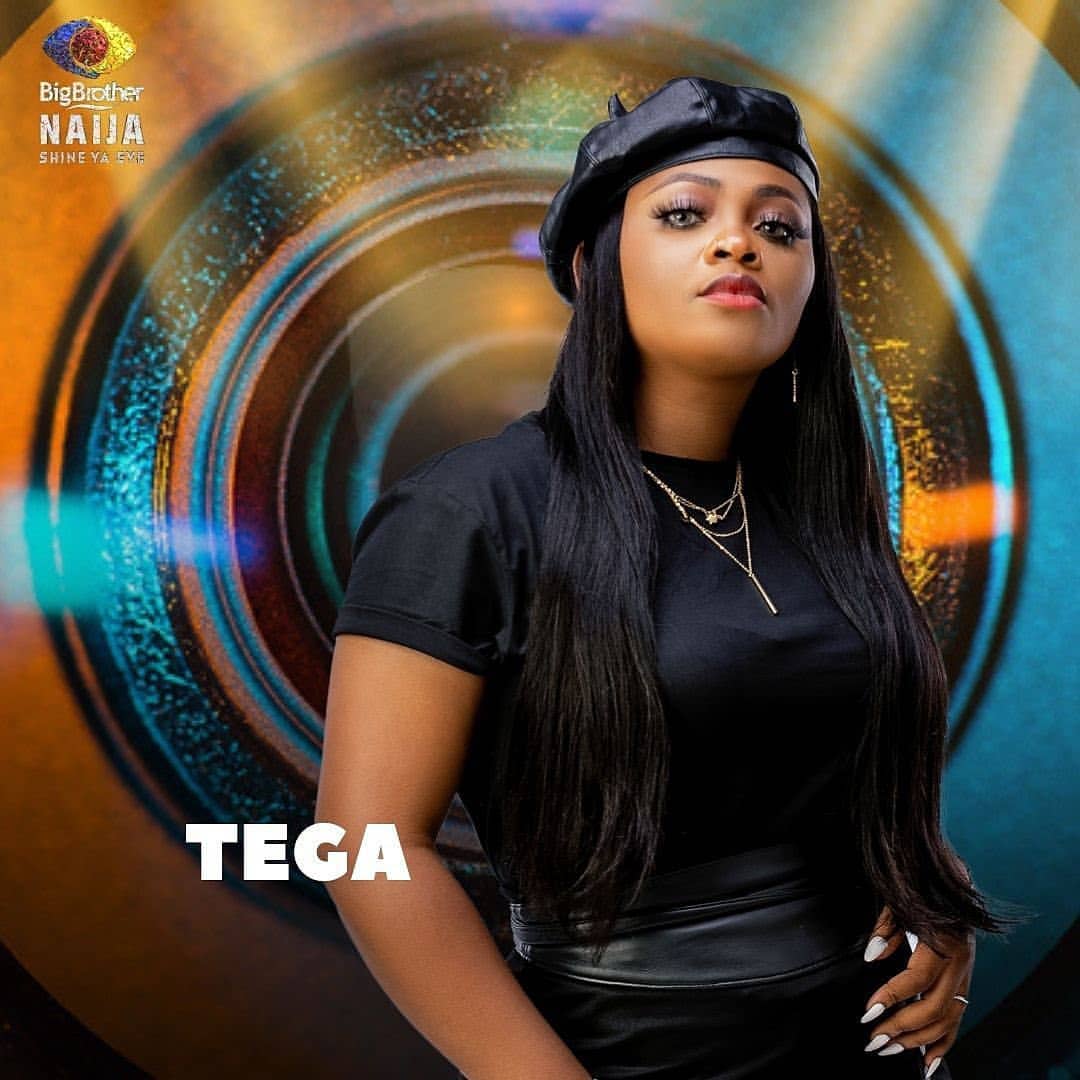 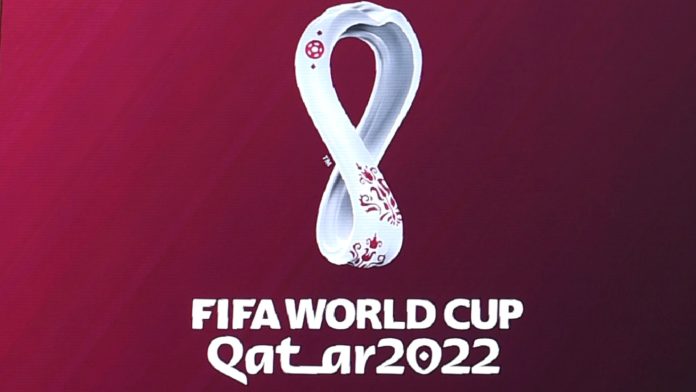 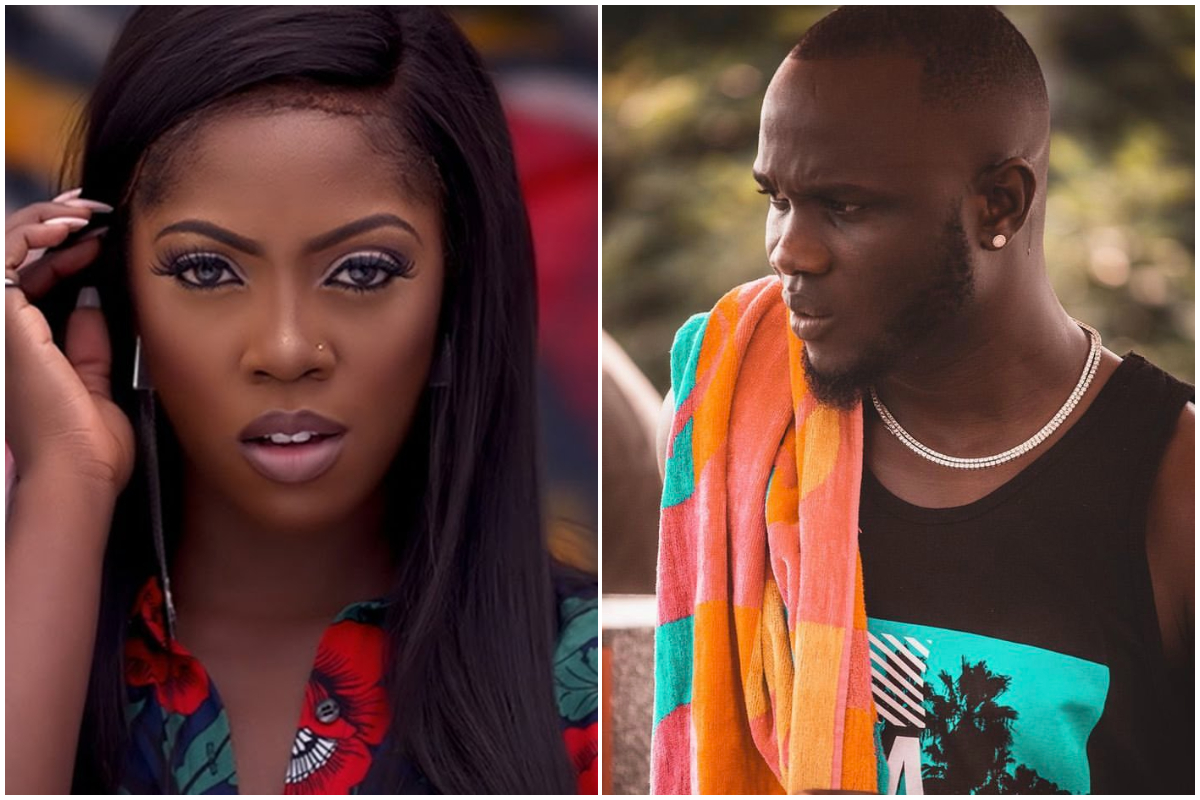