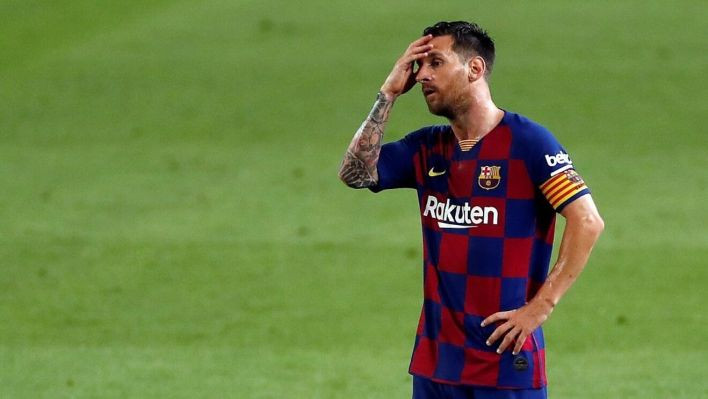 Lionel Messi has reportedly been banned from training with Barcelona until he signs a new contract at the Spanish club according to newspaper reports.

The Argentina international has been a free agent since July 1 but is still likely to sign a new deal at the Catalan giants.

Despite the initial announcement that Messi would sign a five-year deal contract after being forced to accept a 50 percent pay cut in order to remain at the Nou Camp, he’s yet to be signed due to Barcelona’s financial struggles.