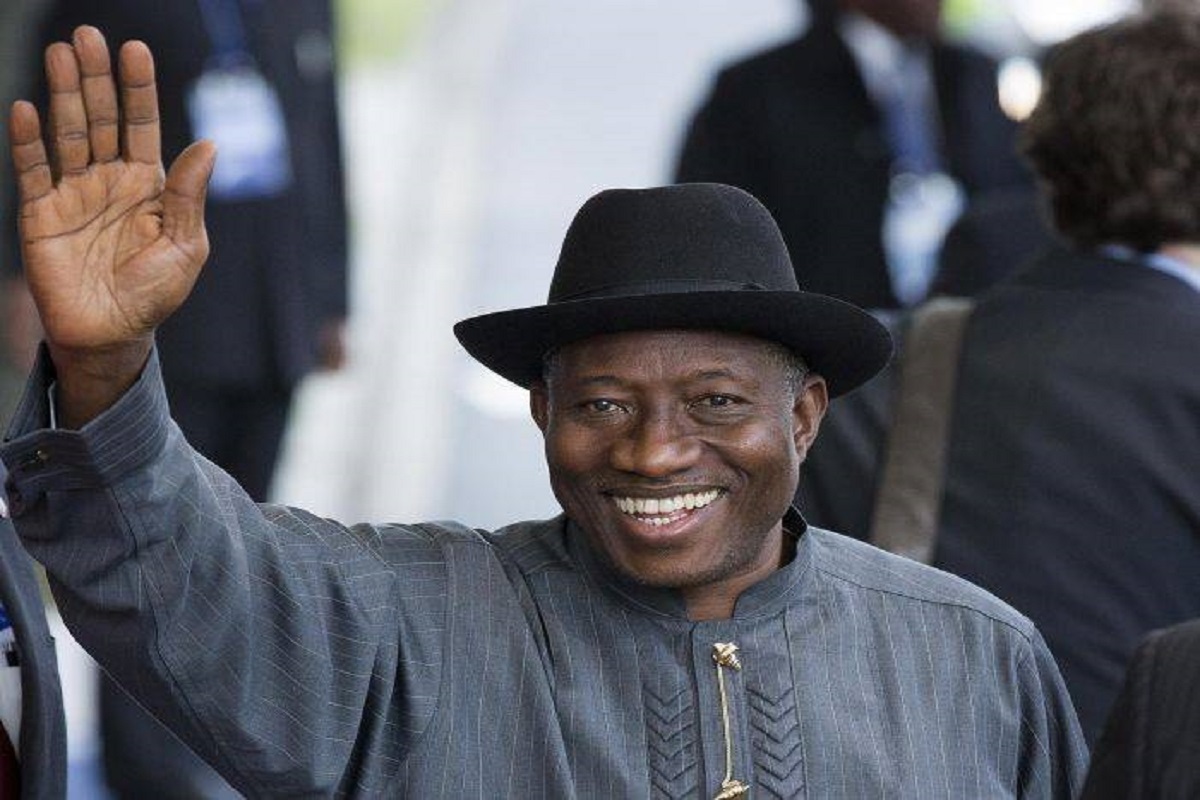 The ISCP-Africa is an association of incumbent and former heads of state and their deputies in Africa.

The Peoples Democratic Party (PDP) through its National Publicity Secretary, Mr Kola Ologbondiyan, issued a statement that congratulated Jonathan on his new appointment.

The statement read: “Our party is assured that former President Jonathan will deploy his wealth of experience strengthened by the democratic tenets and principles of our great party, in his new mandate of providing direction for the essentials of peace, security and development in Africa.

“The party also congratulates ex-President Jonathan on his appointment as the Chancellor of Cavendish University, Uganda (CUU).

“The PDP is elated that former President Jonathan is so honoured to hold the position previously held by late President Kenneth Kaunda of Zambia as well as late President Benjamin Mkapa of the Republic of Tanzania, because of his commitment to education and human capital development, in line with the ideals of the PDP.”

One thought on “Goodluck Jonathan gets global appointment”