Dropping out of school was Cumbersome:Omah lay

Nigerian Singer and songwriter Stanley Omarlay affirmed that he decided to drop out of school at a point in his life to focus on music basically.basically

According to him,it was a vigorous decision.He decided to do this due to financial constraint.He later focused and immersed himself majorly in music.He also related that,it wasnt an easy decision at first ,he was bewildered about his choice .His grit and tenancity later paid off . 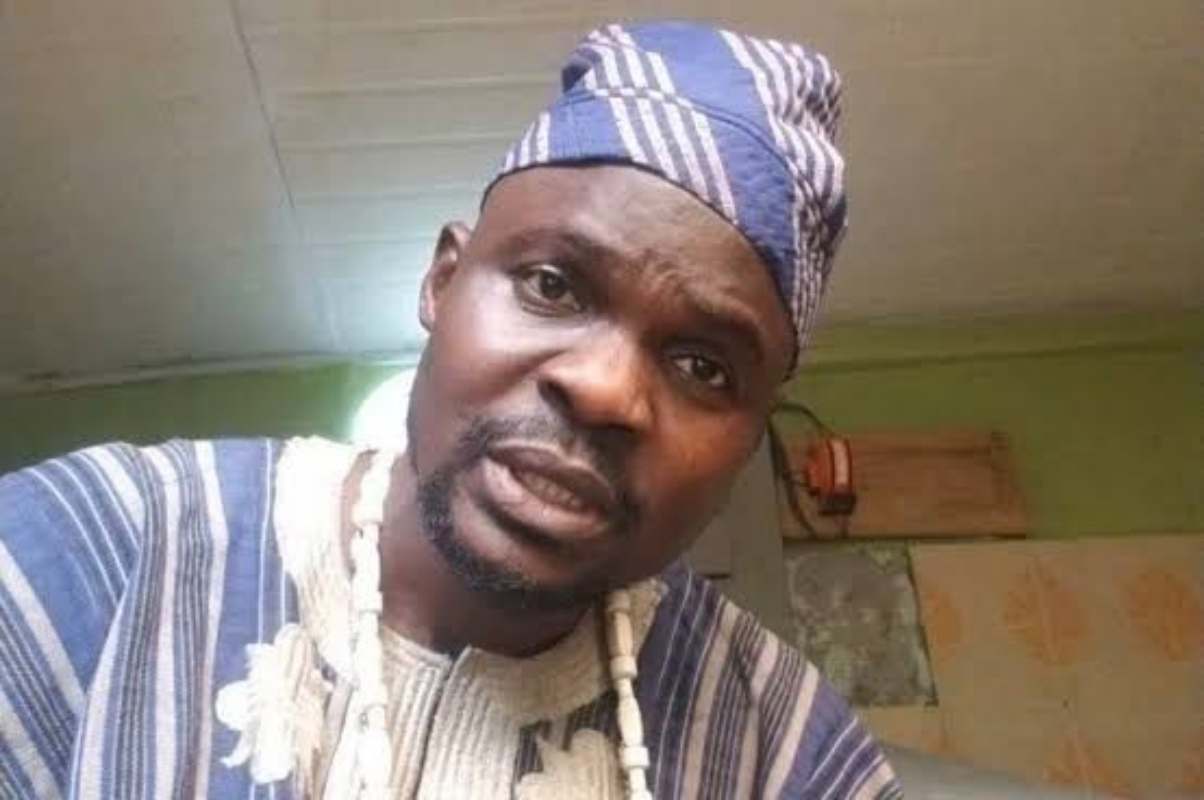 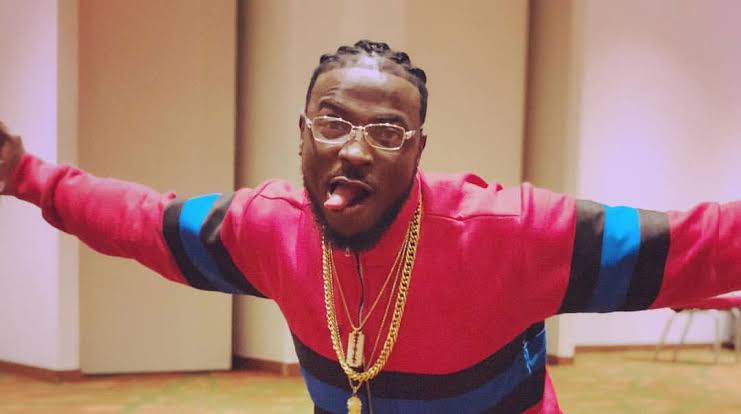 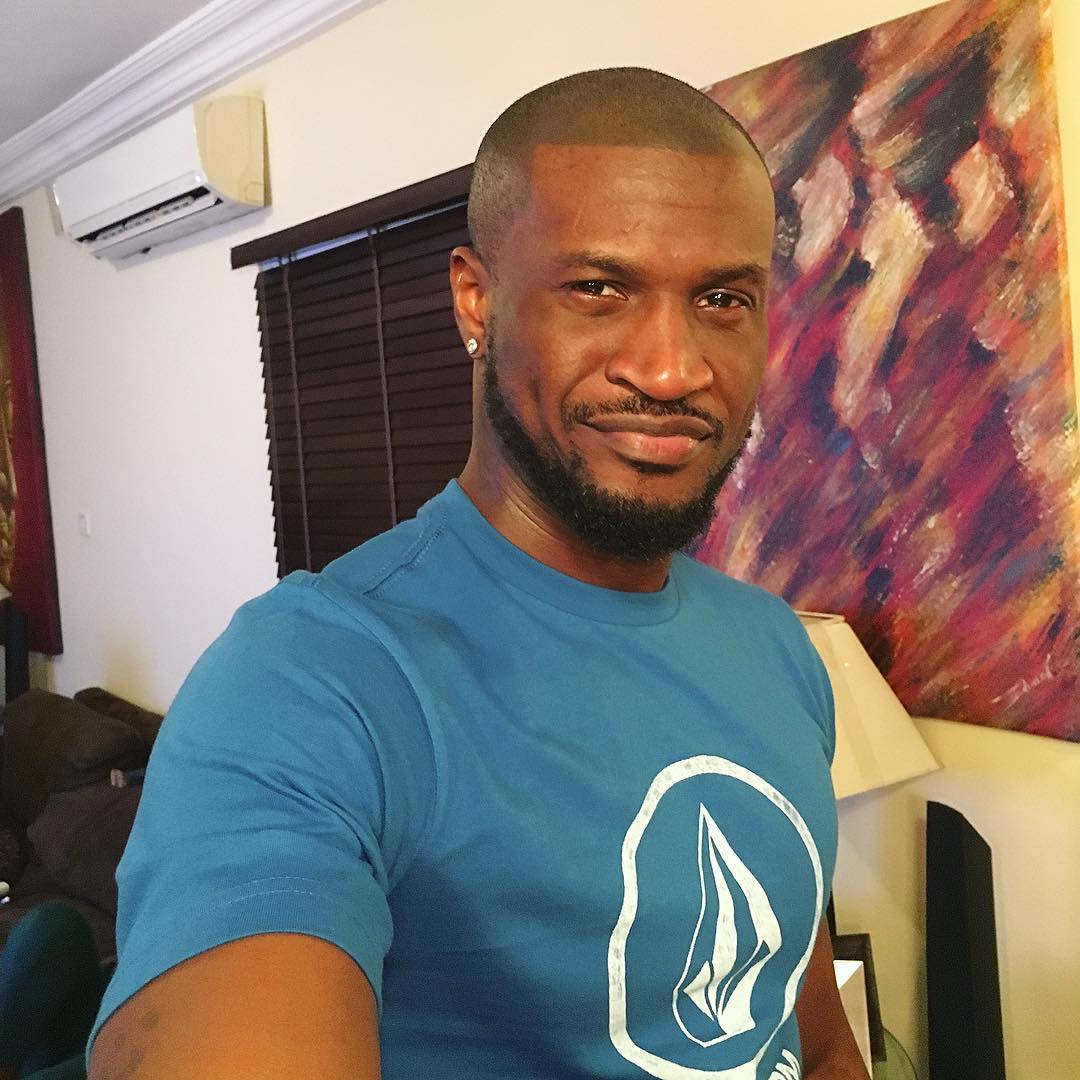 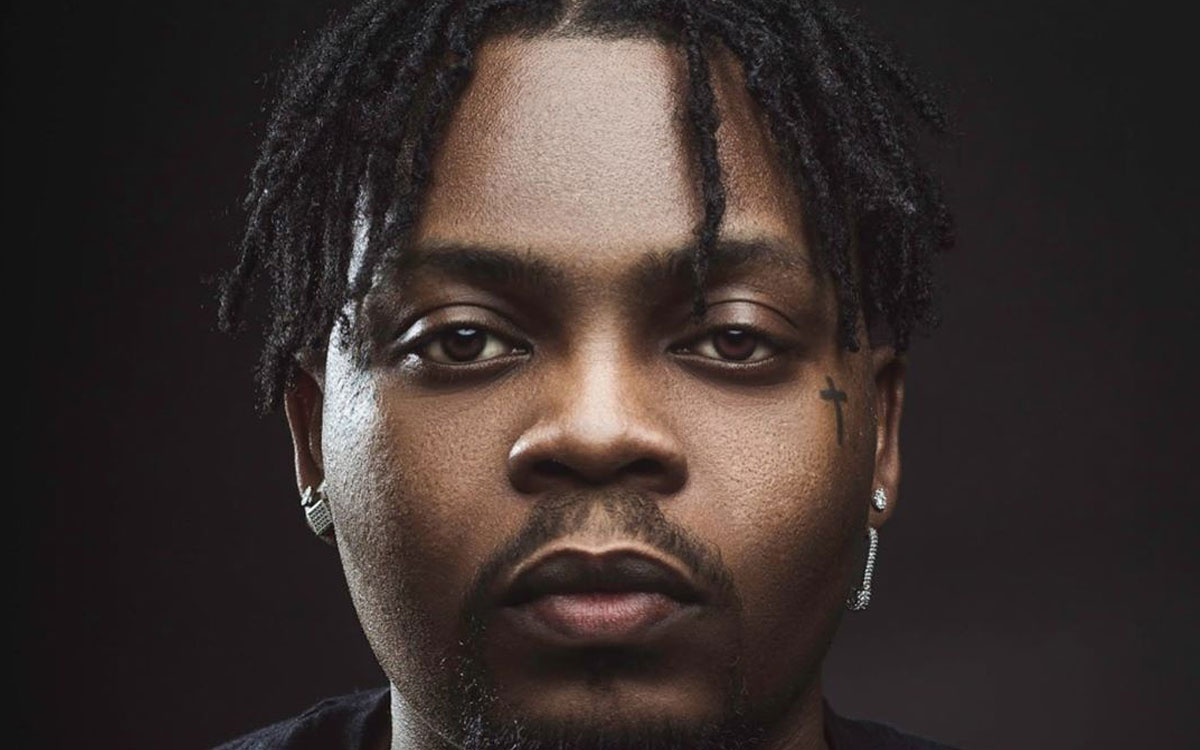 Read More
Advertisements Popular Nigerian artiste and Boss of YBNL, Olamide a.k.a Badoo has announced the date for the release…
Read More 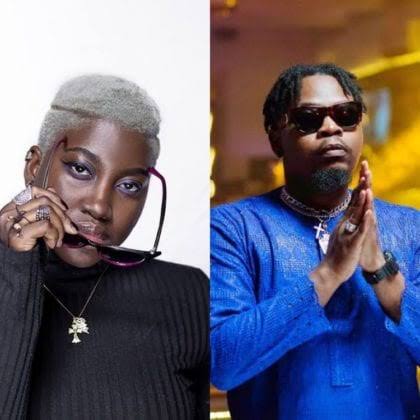