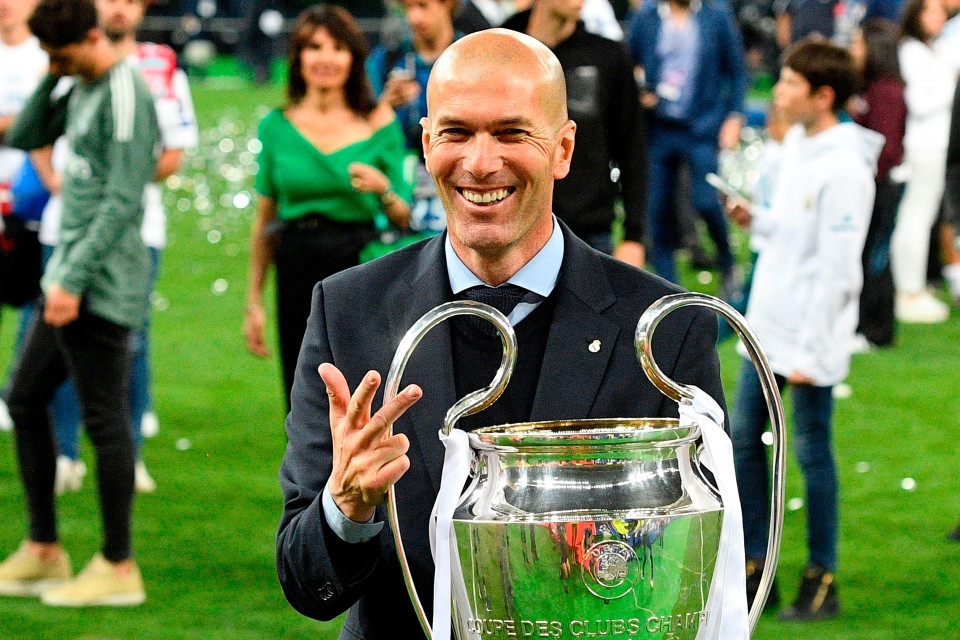 According to a new report by The Times, after a series of poor results and performances, many options are being explored to replace Solksjaer.

Zidane, who won two La Liga titles and three Champions Leagues during his time as a coach at Real Madrid, is the man they want to succeed him even though he is not fully convinced that United is the right place to jump back into management.

The report adds that the Red Devils’ signings of Cristiano Ronaldo and Raphael Varane – two players Zidane worked with at Real Madrid – will play key roles to convince him to make the move to Manchester.

United currently sit sixth in the Premier League despite spending £120million on new players in the summer, which has led to Solskjaer coming under scathing criticism from fans and pundits.

Zidane left Real Madrid at the end of last season and, after six months out of football, he could be set for his next challenge.

Zidane, 49, is a free agent after electing to step down as Real Madrid coach for a second time last May and can be hired without negotiating a compensation package.

During his playing days, he was largely instrumental to winning many trophies for Real Madrid as well as the 1998 world cup for France where they beat the then defending champions, Brazil 3-0 in front of hundreds of thousands of French fans. Zidane is originally from Algeria.