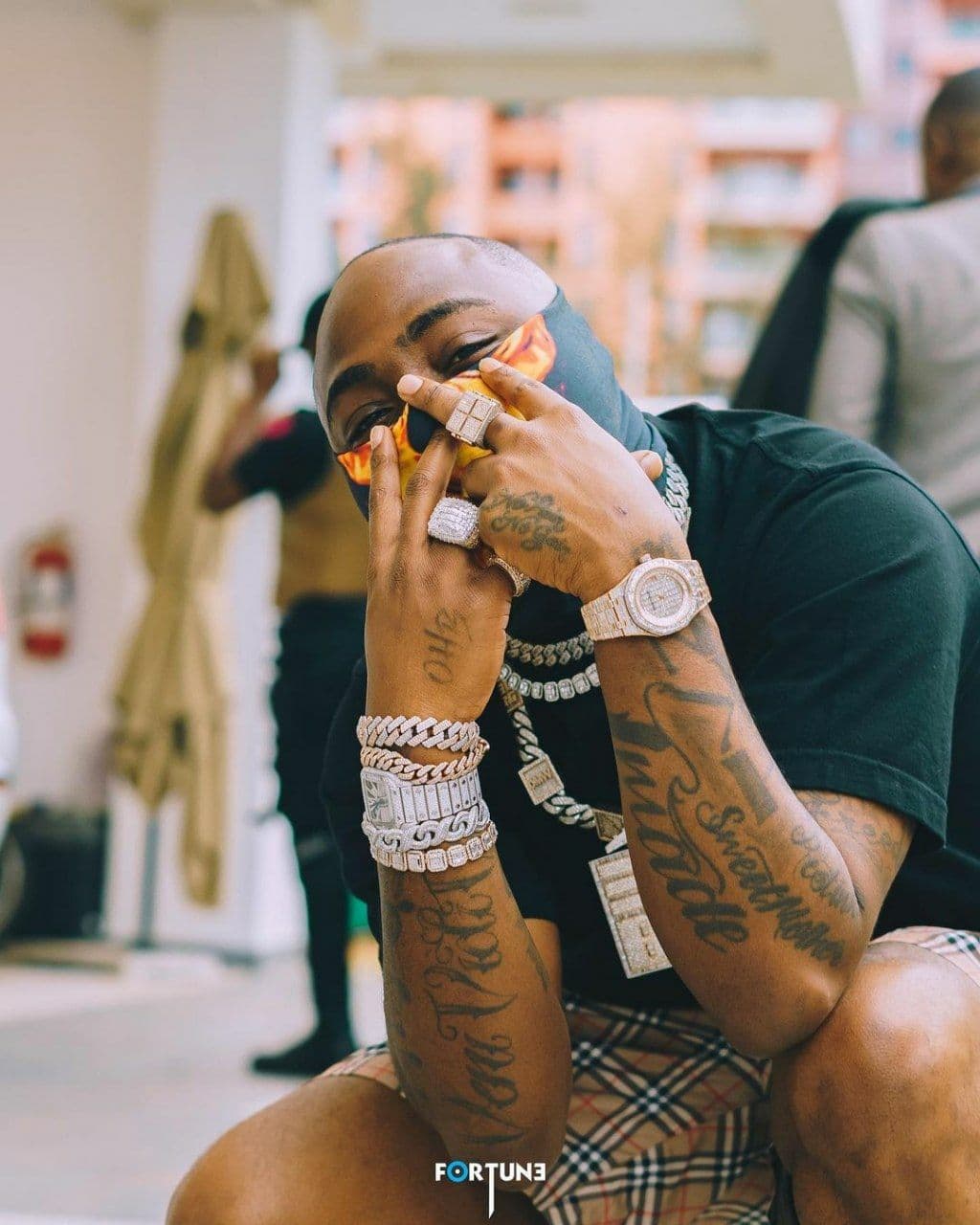 Superstar musician Davido is set to thrill fans with another digital musical impression in the next few hours, THE VENT REPUBLIC reports.

New music out at midnight W.A.T #ChampionSound. Are you guys ready?

The father of 3 has been on the trends for the past 24 hours after what appeared like a cruise joke for his birthday celebration became a million-fest for him.

He had tweeted that anyone who feels he has given him hits should send him money for his hospital and at the last count, he has amassed over 150 million naira in his Wema Bank account.

It appears the DMW music executive will be latching on that trend to thrill the populace with a new single tonight.

2 thoughts on “BREAKING: Davido To Drop New Single By Midnight”