#BBNaija: “I take back all what I said about Maria” — Pere 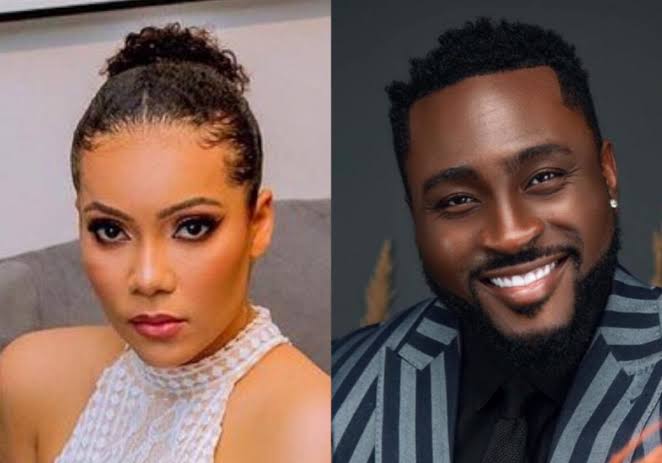 Big Brother Naija season 6 housemate, Pere has revealed he regrets telling other housemates about the intimate moment he shared with his love interest, Maria.

Pere made this disclosure during his diary session on Thursday afternoon when Biggie asked ‘which of his actions in the house would he take back if he had the chance to?’

Pere in response stated that he regrets talking about his moments with Maria with the others and wish to take it back.

“I will like to take back what I said about Maria. What we had going was done in secret”, he said.

Recall that before Pere’s love interest, Maria left the house, he told Angel and some other housemates that he fingered her, and during a truth and dare game he disclosed what Maria told him when she asked him to take off his mic.

According to him, Maria had told him to have s*x with her.