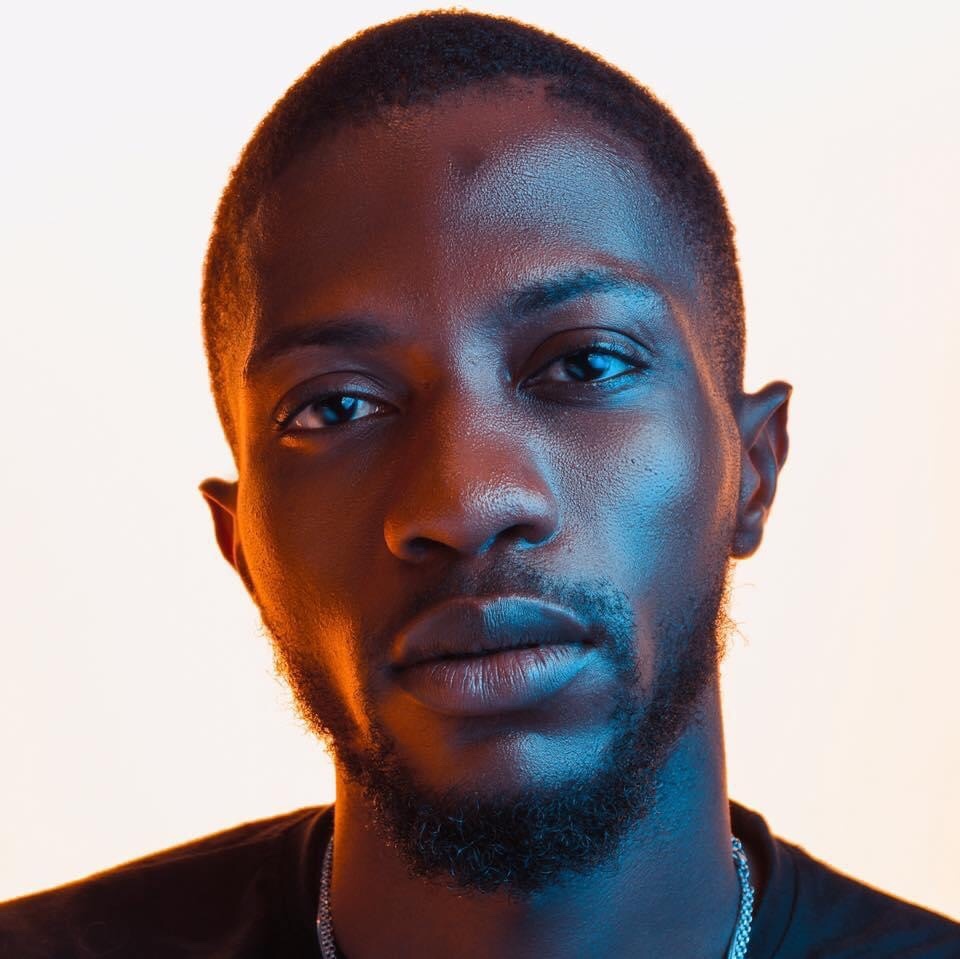 THE VENT REPUBLIC recalls that KayVee had on Monday the 16th of August 2021 voluntarily exited the show to attend to his health on the advice of a medical doctor.

The news which generated mixed reactions has left fans in awe of the strange development,

THE VENT REPUBLIC reports that KayVee’s team and his Instagram handler on his official page announced the next line of action in the aftermath of the incident.

KayVee’s Instagram handler announced on his Instagram page on Monday, that a fundraiser has been set up by his team to support him as he battles with health issues noting that the fundraiser was set up due to fans’ demands.

It would be recalled that Maria, the new Head of House had Monday evening announced the exit of KayVee from the show, an incident which dampened the mood and feelings of fellow housemates.

According to the announcement, Kayvee was advised by a medical doctor to withdraw from the show so that he can focus on his health.

“Thank you everyone for supporting Kayvee! Although he is no longer a Big Brother Season 6 housemate, we are comforted by your love, prayers, and support.

“Kayvee will be fine and is receiving all the love and support from his friends, family, and professionals.

“We have been getting lots of messages on how his fans and supporters can support him.

“A verified Abeg account has been created, and you can make your donations through the account, while we work on creating a Gofundme account for his fans abroad.

“God bless y’all, Kayvee is blessed to have y’all in his corner. Also, this is a food for thought for all of us; we never know what other people are going through. Let’s be kind with our words and show people love in everything we do!