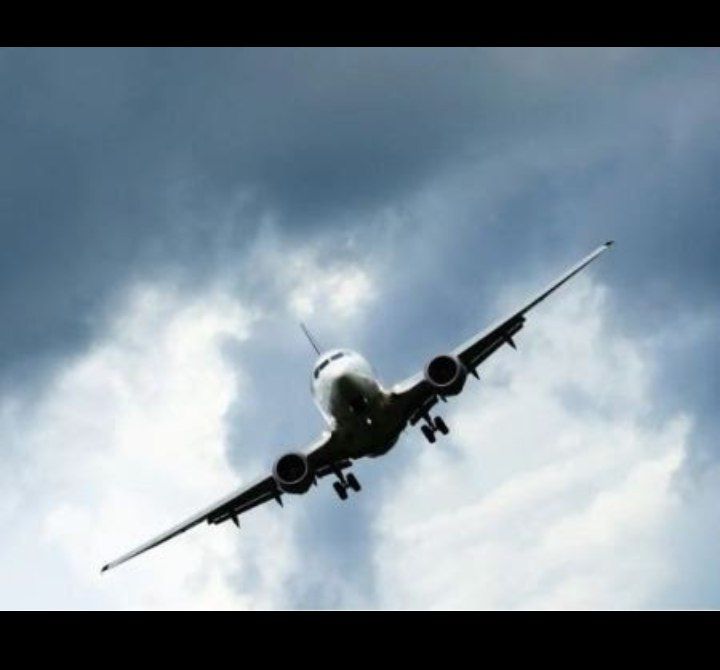 With casualties not yet known, the Boeing 737 plane crashed in the rural countryside very close to Wuzhou city, Guangxi region, causing a mountain fire, CCTV had reported.

In the CCTV report where it quoted the provincial emergency management bureau, rescue teams were dispatched to the scene of the crash with the China state broadcaster announcing that ‘a China Eastern Airlines Boeing 737 plane carrying 133 people has crashed in Tent county, Wuzhou Guangxi, and caused a mountain fire’

According to Local media reports who cited Airport staff, China Eastern flight MU5735 had not gotten to it’s scheduled destination after it took off from the city of Kunming after 1:00pm (0500GMT) Monday.