“Your growth will be tested in your time of crisis, your response to the pain makes or breaks you” – Tonto Dikeh 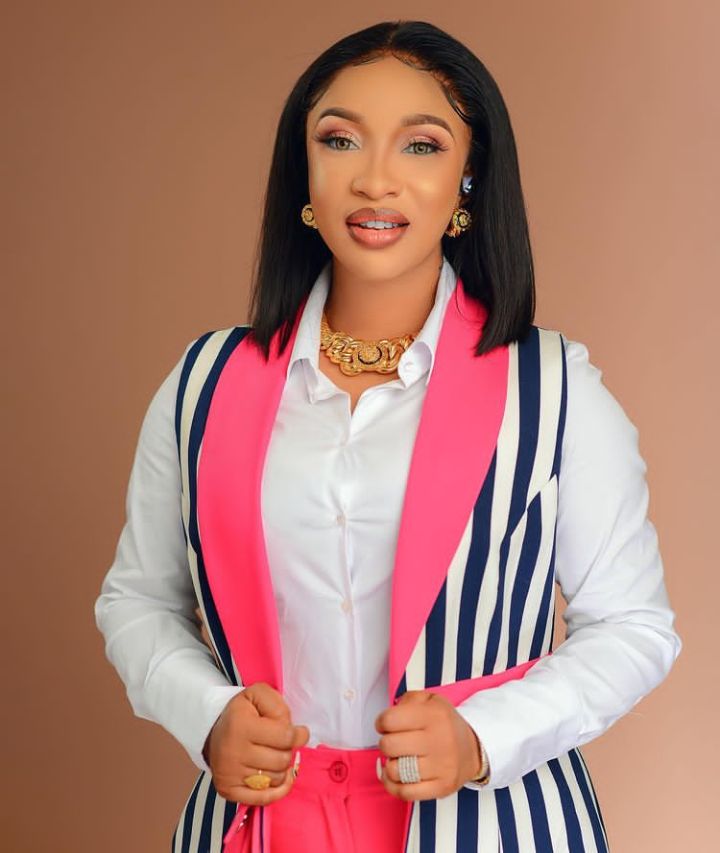 Nollywood Actress, Tonto Dikeh, has shared a thoughtful caption on her recent Instagram post.
The mother-of-one hinted about going through a time of crisis, but she stated that her response to the pain will either make or break her.

Lately, Tonto and her ex-lover Kpokpogri have been on the news after a petition that was reportedly filed by the former against the latter surfaced online. The petition accused Kpokpogri of blackmail and extortion. Tonto also cried out about Kpokpogri trying to expose some unclad photos of her.

Kpokpogri while reacting swore that Tonto can’t ‘rubbish’ him the way she did to her previous man.

MY STRENGTH IS NOT MEASURED BY THE IMPACT THAT ALL MY HARDSHIPS IN LIFE HAVE HAD ON ME; BUT MY STRENGTH IS MEASURED BY THE EXTENT OF MY REFUSAL TO ALLOW THESE HARDSHIPS TO DICTATE ME OR WHO I BECOME….
.
YOUR GROWTH TO LEADERSHIP WILL BE TESTED IN YOUR TIME OF CRISIS, YOUR RESPONSE TO THE PAIN MAKES OR BREAKS YOU..
At the end of the day ONLY YOU CAN DECIDE THAT FATE..