#BBNaija: Why I Changed My Personality Because Of The Show – Boma 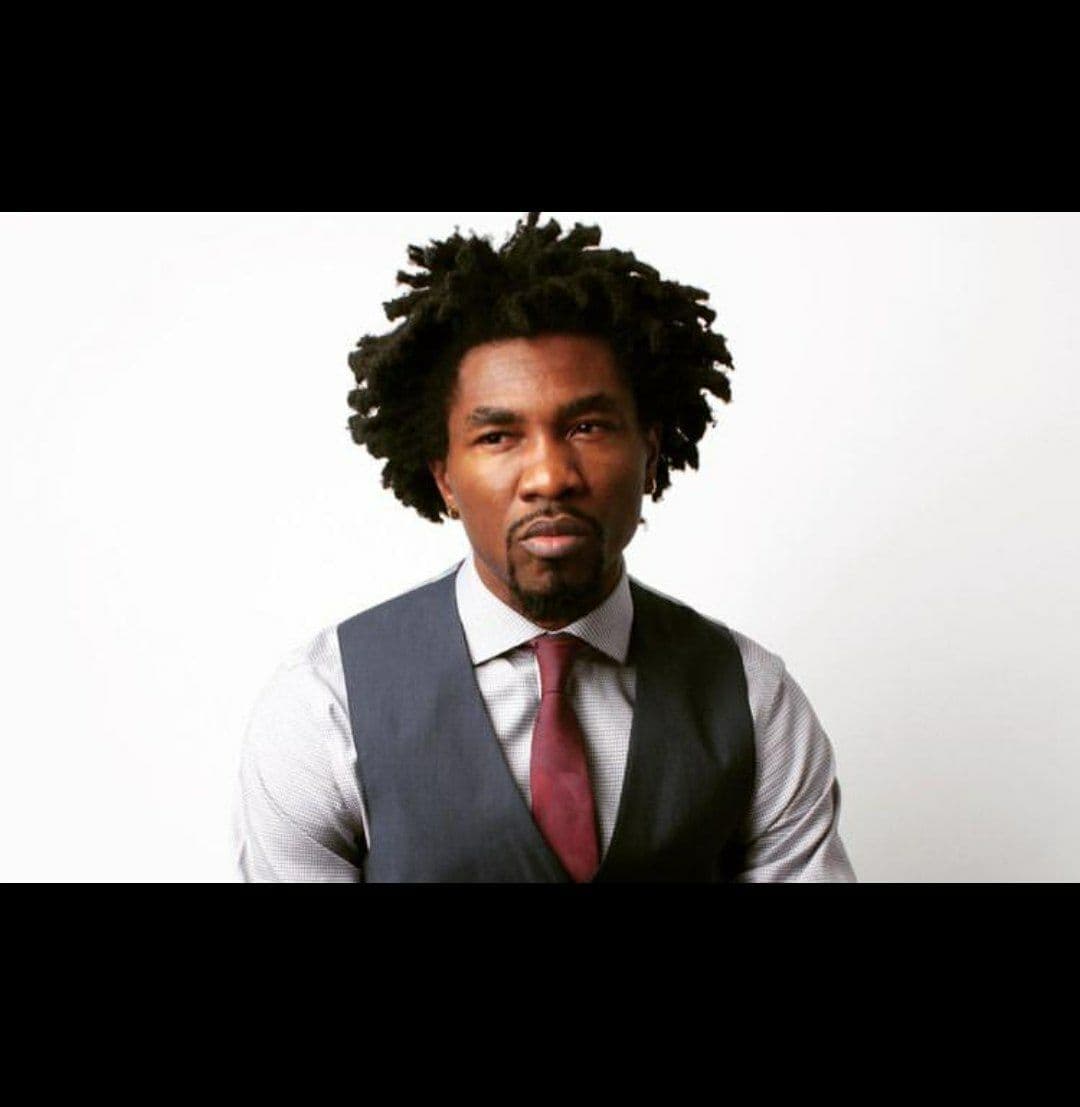 Shine Ya Eye Housemate, Boma Akpore, has given an insight into how he changed his personality to his fellow housemates and in essence viewers of the 2021 BBNaija show.

THE VENT REPUBLIC reports that Boma while having a discussion with fellow housemate, Jackie B at the Head of House lounge on Monday made the disclosure.

According to the Delta State-born housemate, he is not a naturally playful person but only adjusted his personality to be able to mingle well with the rest of the housemates.

“If you see the way I’m playing now, I don’t play like this outside. I only play like this with someone who has been my girlfriend for a while – like two years- because my relationships are like five years or thereabout. It takes a ‘heavy’ relationship for you to see me like this, in my form here.

“My mum doesn’t even see me play like this. But I had to break myself and say, ‘Let me just be flexible so that I’ll be able to be here.”

The 34-year-old mixologist and model further averred that if he had entered the show with the mentality of his achievement, he would be seen as ‘stiff’.

“I came in here with the mindset that we are all competing, we are all one, we are all on the same level, and I don’t really care where anyone is from or what anyone has. We are just here for one prize and we are all equal. That’s what really helped my mind,” Boma said.