Why I begged Michael to forgive me – White Money 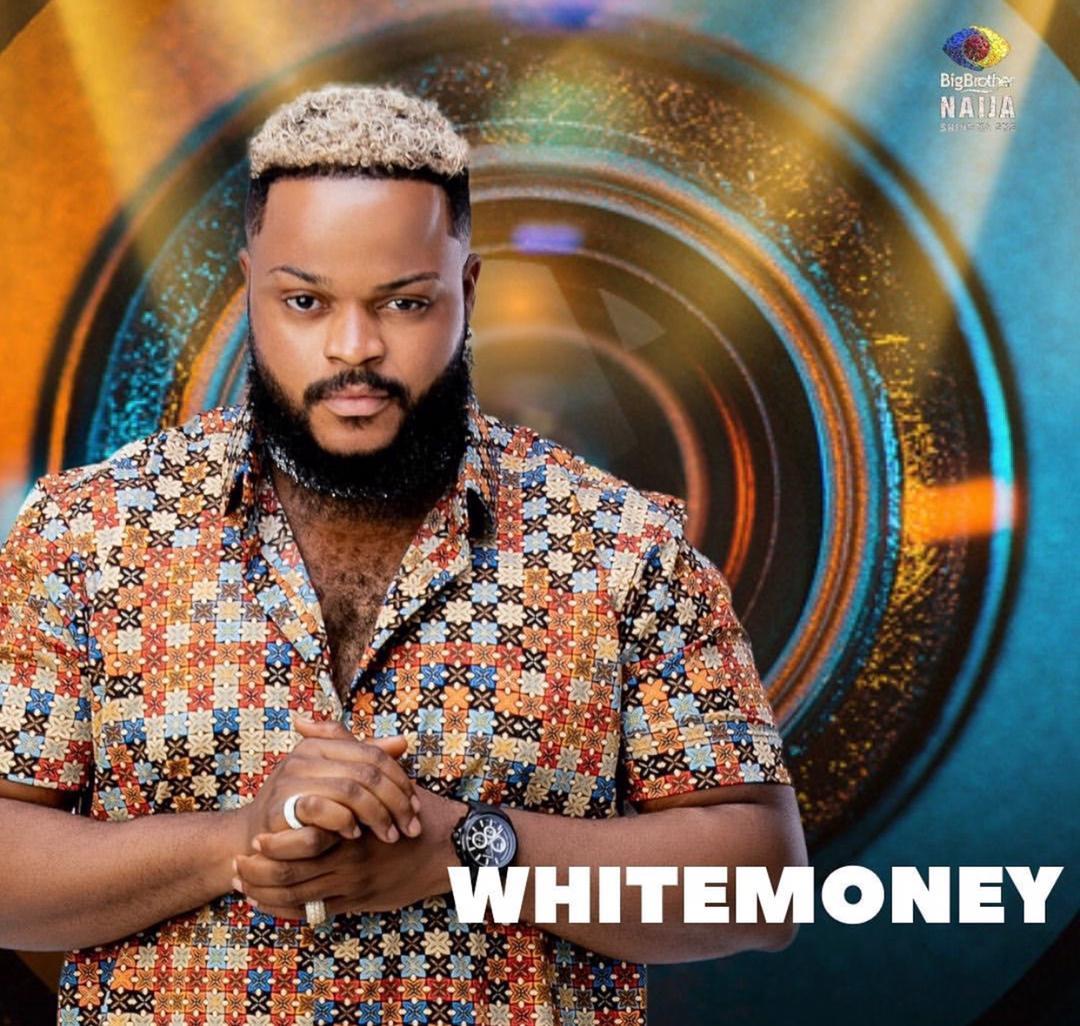 The Saturday night party tagged ‘Champions Party’ was attended by evicted housemates alongside the six finalists.

Whitemoney after the party told Pere he asked Michael to forgive him because of the situation with Jackie B.

According to him, although he didn’t do anything wrong to Michael, he just needed to apologize so he doesn’t beat him outside the house.

The former Ojuelegba hustler said: “I told Michael to forgive me during the party. I didn’t do anything wrong but just had to apologize so he’ll not beat me outside the house because of Jackie B.

“Michael is a matured person but I don’t know the condition with a Jackie outside so I just apologized.”

Recall that Whitemoney had confessed that he has feelings for Jackie B and would love to have a relationship with her when he leaves the house. Jackie B has expressed mixed feelings for him. At first she said they should just be friends, later the mother of one and daughter of former Senator Grace Folashade Bent said she was romantically attracted to the former barber and won’t mind being in a relationship with him.