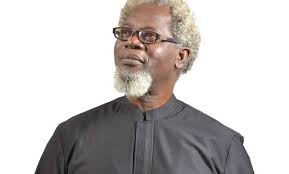 Tinsel star and veteran actor, Victor Olaotan has passed on.

Victor Olaotan who had been bedridden for five years after being involved in a ghastly accident which occurred at Apple Junction, in Festac, Lagos while he was driving to movie set, died at the age of 69.

His wife, Julia Olaotan confirmed his death, saying she is grateful that he can finally rest after suffering for years.

“He has tried. It is not easy to be trapped in your own body for five years. He can finally rest now.”

Before his death, Olaotan had been fighting for his life in a Turkish hospital for almost three years.