The Second Earth Discovered: All You Need To Know About ‘Proxima Centauri’, The Exoplanet Orbiting The Nearest Star To The Sun 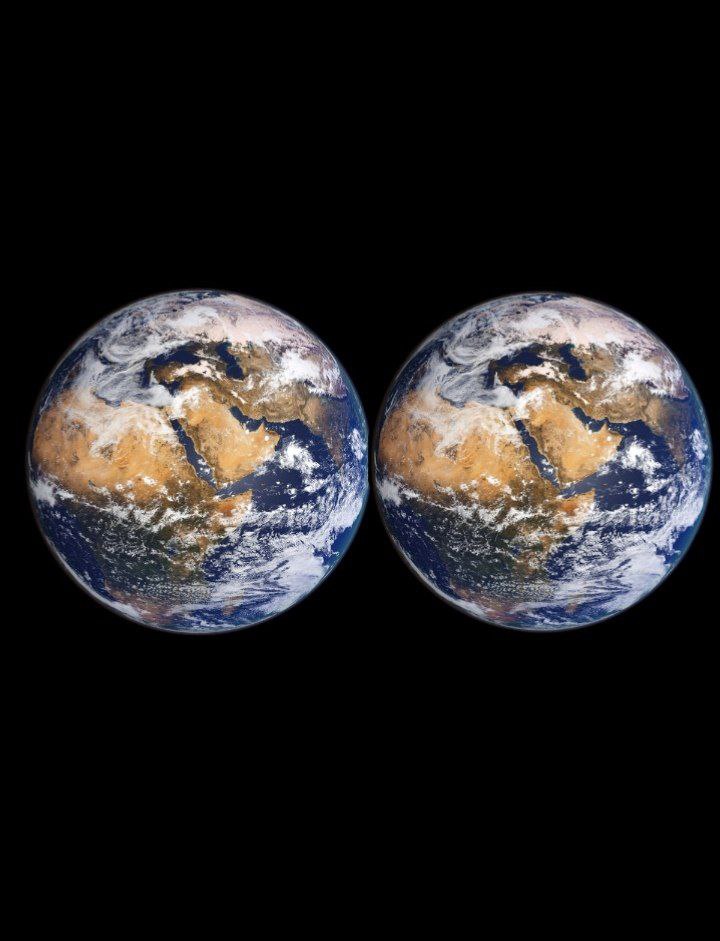 The curiosity of man has led many to question if there are other planets similar to the earth as other planets, Mercury, Venus, Earth, Mars, Jupiter, Saturn, Uranus, and Neptune appear to have a different inclination to the earth.

THE VENT REPUBLIC recalls that Venus and Mars, the two planets that come close in earth similarity, do so in different ways. Venus is very similar in terms of size, average density, mass, and surface gravity, with Mars most similar to Earth in other ways, as a Martian day takes just over 24 hours, with its rotation axis tilted by about the same amount as that of the Earth. There is a daring school of thought that posits that at some point in Mars’s past, it may have had liquid water on its surface, just as Earth does now, effectively breeding the notion that Mars may have once harbored life.

But four years ago, after many decades of scientific voyage, scientists discovered ‘Proxima Centauri’ an exoplanet orbiting the nearest star to the sun, and thus sought to gather more information to find out its similarities to Earth.

In the inquiry by University of Geneva researchers and published in the journal Astronomy and Astrophysics, May 2020, the scientists discovered that Proxima Centauri b has a mass that is akin to that of the Earth at around 1.17 Earth masses and this would be the first planet that would be so close to the curiosity of Earth-sized planets orbiting distant stars.

In the research report, it takes 11.2 days for it to orbit around its star, compared to the 1-year orbit the Earth takes around the Sun, an implication that the Proxima Centauri b is much closer to its Sun than we are to ours. The sun in the Proxima is a red dwarf cooler and even smaller than our sun.

THE VENT REPUBLIC reports that the research team in their bid to gather more information and data about the planet made use of the Echelle Spectrograph for Rocky Exoplanet and Stable Spectroscopic Observations (ESPRESSO), a Swiss spectrograph mounted on the European Southern Observatory’s (ESO) Very Large Telescope in Chuli.

Spectrographs,  an instrument that separates incoming light by its wavelength or frequency and records the resulting spectrum in some kind of multichannel detector, like a photographic plate,  are used to observe objects and split the light that comes from the objects into wavelengths, allowing researchers to closely observe them.

PCB was discovered by another spectrograph known as HARPS.

The co-author of the study, Franceso Pepe while explaining how HARPS works said:

“We were already very happy with the performance of HARPS, which has been responsible for discovering hundreds of exoplanets over the last 17 years. We’re really pleased that ESPRESSO can produce even better measurements, and it’s gratifying and [a] just reward for the teamwork lasting nearly 10 years.

“ESPRESSO has made it possible to measure the mass of the planet with a precision of over one-tenth of the mass of Earth,” Michel Mayor, a Swiss astrophysicist, and Nobel Prize winner explained in a statement. “It’s completely unheard of.”

While the discovery and confirmation of the planet was “an important risk,” according to lead author,  Alejandro Suarez Mascareño, he says that it’s one of the “most interesting planets known in the solar neighborhood.”

The discovery confirmation of PCB though exciting and full of promise, more information will be needed about the planet as scientists are currently not sure if it has an atmosphere, with concerns that the planet may not be able to hold water.

But further research and observation on the subject matter are in the offing with the use of the 39-m ESO E-ELT telescope that will further investigate if the planet could be inhabitable.

If it is discovered that it is habitable, it could be a truly amazing discovery!

Imagine taking a voyage from Nigeria to Proxima Centauri to see other creatures on another planet?

Let’s not even fantasize too much about it until it happens, but if it happens, it would be a hell of a ride.

33 thoughts on “The Second Earth Discovered: All You Need To Know About ‘Proxima Centauri’, The Exoplanet Orbiting The Nearest Star To The Sun”