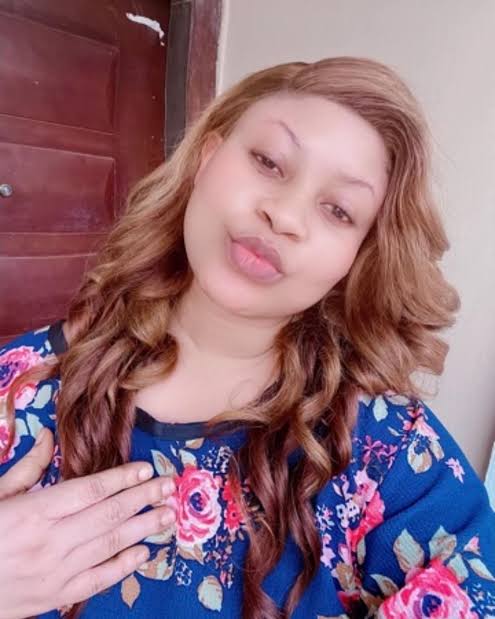 Nollywood Actress, Joke Jigan has taken to her Instagram page to share her opinion on the viral social media #NObodylikewoman challenge.

The challenge has seen some Women coming out to reveal some hurtful words they have been told in their line of work, marriage or just because they are Women.

However, Joke Jigan has dragged some of these women, saying most are lying about the alleged words,,

WOMEN!!! WE BE DOING THE MOST LATELY!! I’VE SEEN A WHOLE LOT OF #NOBODYLIKEWOMAN POST AND I CAN CATEGORICALLY TELL YOU SOME OF THIS WOMEN ARE LYING ABOUT THEIR POST , NA WETIN NO HAPPEN TO THEM THEM POST PAST AWON WEREY JATI JATI AWON ONIDURO IRO!

MOST OF THEM NO EVEN UNDERSTAND SHIT, THEY JUST FOLLOW THE TREND ” LET ME GO AND POST MY OWN “AWON OPONU

ALL THEY DO IS GOSSIP, BACK STAB, WISH YOU BAD, TALK WETIN THEM SEE AND THE ONES WEY THEM NO SEE, THEN COME OUT AND POST THE # ON THEIR PAGE! AWON ODE