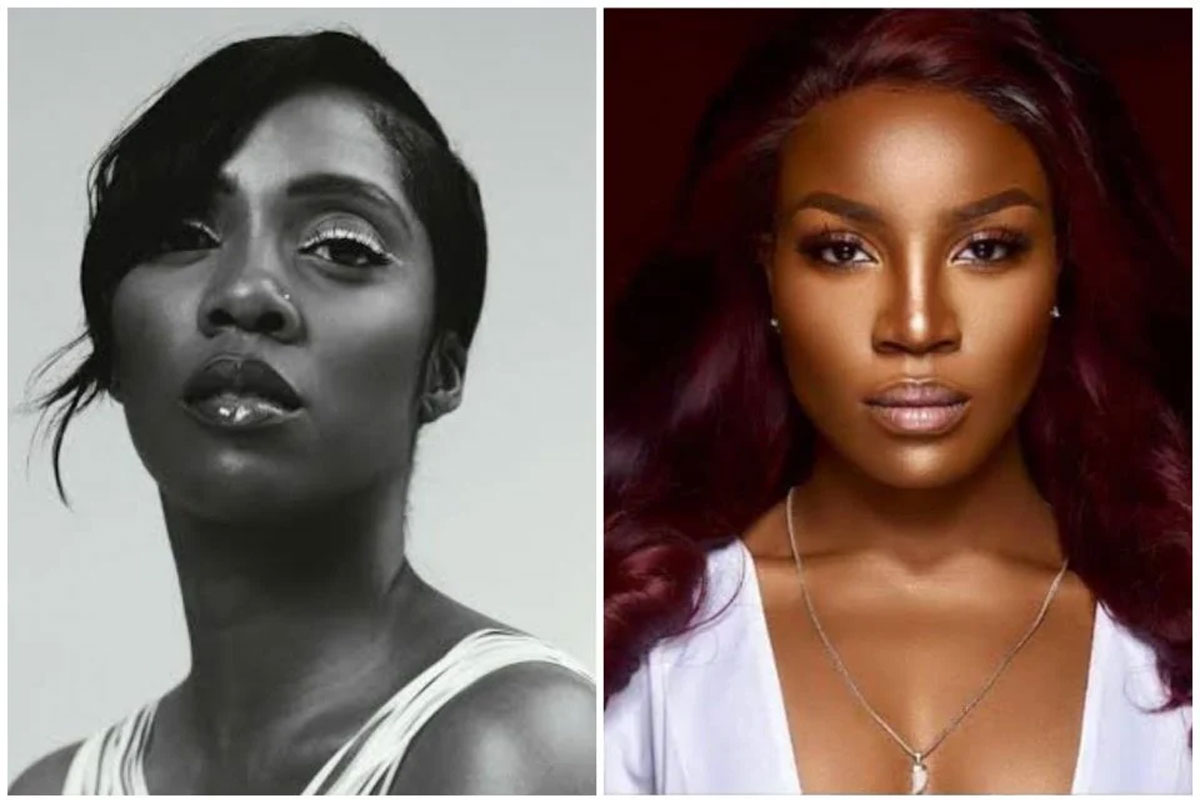 After the public spat between Seyi Shay and Tiwa Savage in a Lagos salon, Seyi Shay has declared her love for Tiwa Savage while reacting to a post trying to instigate her against the former First Lady of Mavin Records.

A follower of Seyi Shay said that she was a protégé of Tiwa Savage but the former used that opportunity to declare her love for the latter.

Seyi Shay has been spotted dancing to a song by Tiwa Savage to show they have no bad blood even though some netizens think she’s just doing that for attention and use Tiwa Savage’s name to chase clout.