See what Peter and Paul Okoye did on Instagram 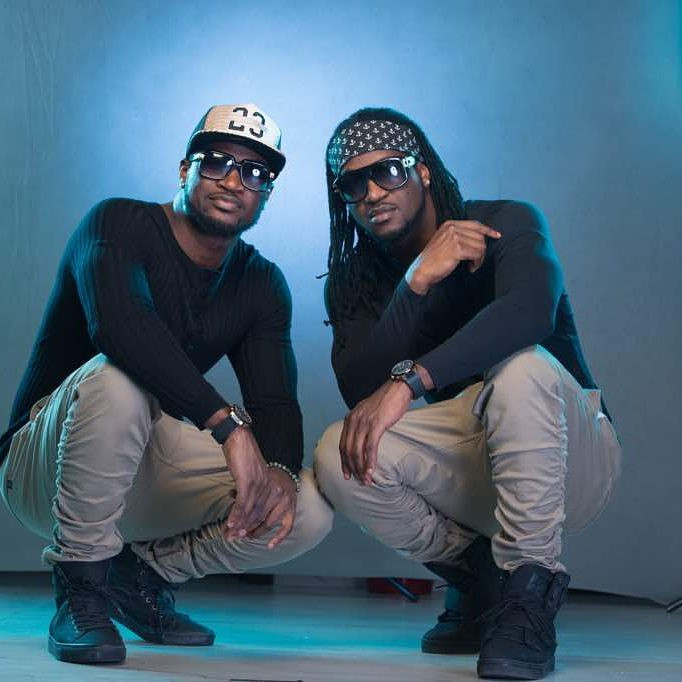 Paul and Peter Okoye of the defunct P-Square group may have decided to put their differences aside as they are back following each other on Instagram.

This comes after Paul’s wife, Anita Okoye took to her Instagram page to share an adorable video of Peter shopping with his twin brother’s children in the United States.

Their fans will recall that in September 2017, the identical twin brothers parted ways both as bandmates and business partners after Peter allegedly sent a termination letter to the group’s lawyer, Festus Keyamo now Minister of State for Labour.

However, an investigation by TVR shows that the brothers are now back following each other on Instagram, meaning they are on the part of reconciliation after they parted ways as bandmates and business partners’ years ago.