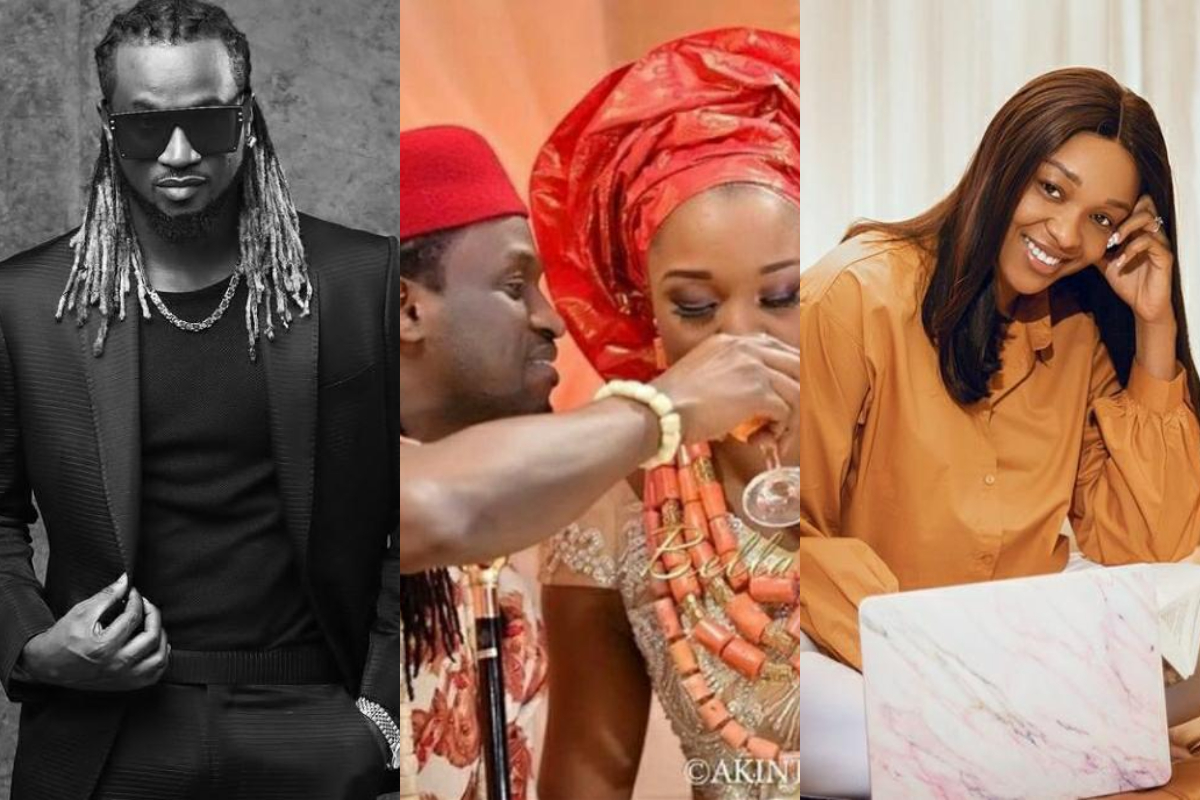 Popular Nigerian singer Paul Okoye a.k.a Rudeboy has broken his silence since his marriage to Anita, his wife of seven years collapsed after she filed for a divorce and allegedly demanded alimony.

Rudeboy spoke to popular media personality Do2tun in an exclusive interview where he said:

“One thing I promise myself not to do, let the Okoye family just have the peace that I think they are having now. I hate waking up anytime and just see people saying things you know, whatever that happened is just a thing of choice and one thing you need to do is to try and respect people that wake up one day and say they don’t want to do anymore, okay.”

“I am a family man and sometimes when I see issues and it goes to the media, I will be like I wish one person can just zip it. You know why? People will get tired but you see when you talk, you know. So, for me, it’s like I think we’ve rested for more and we are the highest, even ‘Boys II men no reach that level.”