Michael Jackson was a legend in his lifetime and even a bigger one in death as he sold more records after he passed on than he did in his entire lifetime. He was a very controversial figure known for his morbid love for the Caucasian race which made him do a plastic surgery to look white which later added to his plethora of challenges. One recurring decimal in his life was his alleged sexual molestation of male minors. This haunted him throughout his chequered life and saw him lose a vast fortune to court settlements. It was only by a hair’s breadth that he avoided any form of conviction.

Popular American R & B Singer, Robert Kelly is currently facing charges for allegedly molesting female minors and if found guilty will be convicted.

James Olanrewaju Omiyinka a.k.a Baba Ijesha, a Yoruba movies actor is in the dock for the alleged sexual violation of an unnamed minor when she was seven years old. In a widely circulated video he was seen pleading with Princess to have mercy on him attributing it to the Devil as usual – the terrestrial being who is always known to take the rap for the transgressions of mortals.

I condemn child molestation in all its ramifications as it robs the minor of his or her innocence with its concomitant lifelong psychological trauma in some cases. In as much as I hate the act, I loudly criticize the method in which Princess used to obtain evidence via a CCTV camera which was used to nail Baba Ijesha. She convinced her foster daughter to cooperate with him and allow herself to be consciously molested seven years after the initial act all in the bid to get incriminating evidence.

The method was extremely wrong and utterly crude as she set the stage for a further emotional damage of the teenager in question. Imagine the harm she caused her simply because she wanted to nail Baba Ijesha! Could this have happened in an advanced country where they take child rights laws very seriously? Wouldn’t the police also have arrested her for causing untold harm to the girl? It is bad enough that the minor was subjected to the trauma seven years ago by Baba Ijesha but it is worse to have asked her to cooperate with him again simply because she wanted to obtain evidence.

It is sad that none of the so called celebrities have condemned the method employed by Princess simply because she wanted to do the job of an investigative police officer!

Franklin Awodiya, a UK based YouTube content creator talked about the case of a medical doctor based there who is facing charges simply because he viewed child pornography on his phone. He is fighting the battle of his life not to lose his medical license. A senior female police officer was dismissed there because she failed to report the source of the child pornography that was sent to her phone.

It is wrong to subject such an innocent girl to another round of pain in the name of evidence gathering!

Princess said she has six children in her custody. Has an investigation being done on whether there was no sexual violation of the remaining five by either Baba Ijesha or other shameless sexual predators?

This brings to mind our shaky child protection laws. Why should Princess who runs an extremely busy schedule as a comedienne be in custody of six children? Could she have been reasonably expected to take proper care of them in view of her unpredictable schedule which can see her travel for months for tours and shows? Why should the parents dump their children with her simply because her marriage hit the rocks? If she wanted to adopt children, why didn’t she pass through the due protocol?

When population control advocates canvass for family planning and child spacing, opponents especially in the religious circles tend to overtly criticize them for wanting to ‘play God’ and that children are gifts from the Almighty who shouldn’t be rejected. Why bring children into this already cruel world that you are not ready to take responsibility for all in the name of adhering to the Biblical injunction of being fruitful and multiplying?

One wonders why the biological parents of the child have been silent since the scandal broke out! Has poverty stolen their voice? Why should they abdicate their duty of care to the vulnerable minor to Princess who used an obnoxious and sinister method to bait Baba Ijesha?

If Baba Ijesha is found guilty, he should face life imprisonment in my modest opinion as the world will be a better place if a child sexual molester is far away from minors for the rest of his life. However, Princess shouldn’t be hailed as a Saint because she further damaged the child. She should also be invited for questioning and made to answer to the police and the court of public opinion why she made her foster daughter pass through a second hell for evidence sake. Two wrongs can never make a right and the end doesn’t justify the means here. Life on earth will be chaotic if all adults decide to use minors as pawns to fight their never ending battles.

This is also a plea to the relevant child protection authorities in the country to strengthen child protection laws. Children shouldn’t be treated as chattels that can be freely moved about from one place to another. The law should protect them as they are supposed to be in the custody of responsible adults. These kids are vulnerable to child predators when they work as unpaid domestic serfs, live in homes of relations and parents’ friends and when left in the care of maids without parental supervision. The laws should be greatly strengthened to sturdily protect their interests in this cold and complex world.

I commend the Lagos State Police Command for charging Baba Ijesha to court yesterday and if convicted faces life imprisonment. He should be used as a scape goat for the avalanche of child predators that dot the landscape. However, Princess should also be arrested as well as she caused incalculable damage to the child because of her Sherlock Holmes or James Bond strategy.

The government should act in the overall best interest of the children as no child should be denied of a happy childhood either due to the nauseating activities of child sexual offenders or the dereliction of responsibility by their negligent biological or foster parents. 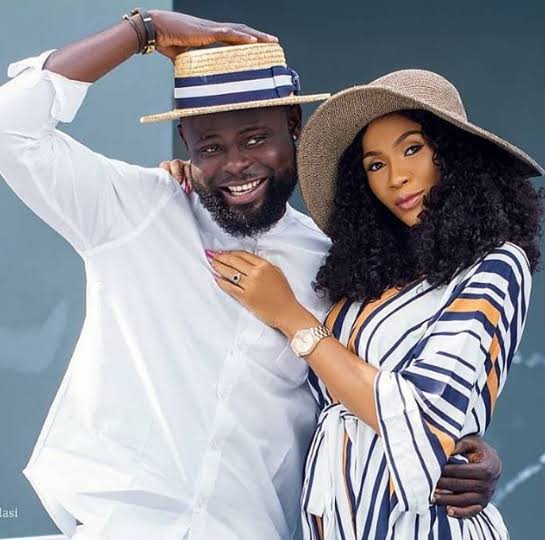 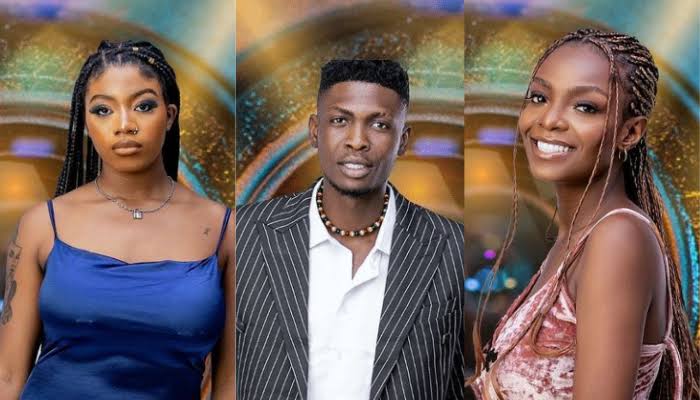 Read More
Advertisements Big Brother Naija housemate, Sammie has revealed that he is attracted to Angel and Peace because they…
Read More 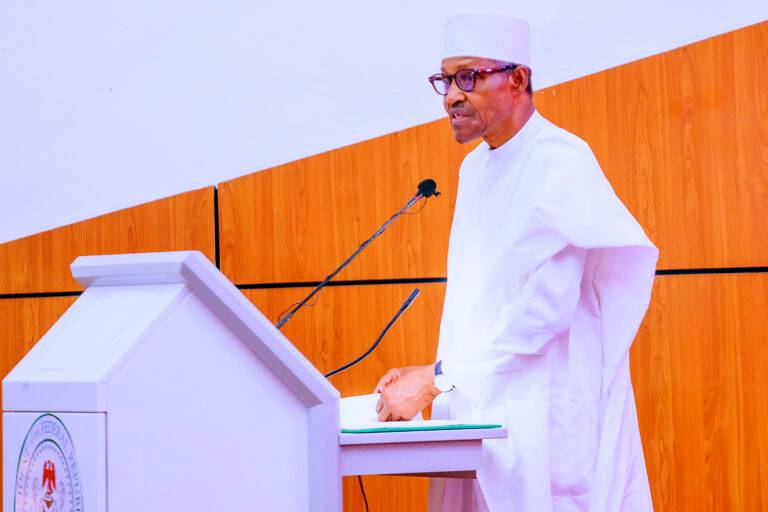 Read More
Advertisements May 13, 2022 President Muhammadu Buhari has condemned the killing of a second year student of Shehu…
Read More 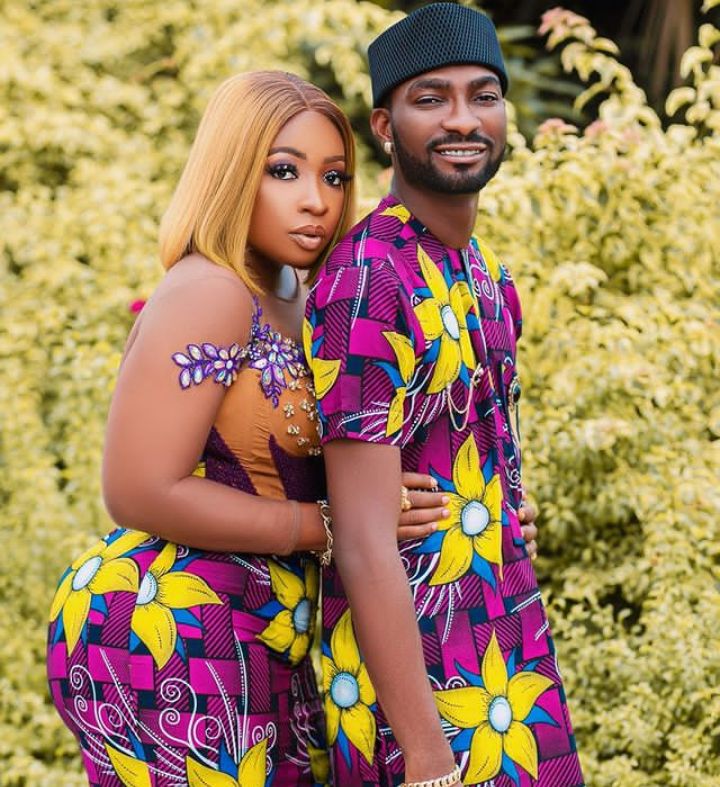