Controversial Socialite Pretty Mike has shared a story of how a lady he met about eight years ago forced a pregnancy on him that turned out not to be his.

”Has the tots of leaving this Lagos or this country crossed ur mind be4….. I HAD a daughter who’s 8 “atleast I wanted to believe she was mine”……

I met this girl at my nite club, asin I just got back to the country not too long ago, she was pretty, very endowed as hell, she told me her name was Amaka, I hosted her and all, asin the nite was smooth, and we finally ended up at my home and we knacked and I settled her in the morning, I was a bit drunk so I didn’t bother replacing the condom after it broke”you all know what I’m talking about abi “…… Let’s say this was Decemeber that year.

6 months down the line, she calls telling me she’s pregnant for me.. it was funny and I wasn’t going to have it..she involved some of her friends, I was Rude and didn’t accept it, not because I was being irresponsible but think am na…1,2,3,4 months you no tell me, until the 6th month. I wasn’t going to have it.. Fast forward, Her friends got my friends involved and one of my guys “Yomi” took it upon himself to pressure me to accept just to reduce the drama.

Can u believe this girl was 7+ months gone and I caught her red handed sleeping with my so call friend Yomi, same guy that was advocating for her. At this point I made up my mind that they’d kill me be4 I will accept the child without a DNA test.

She finally Gave birth to an immaculate princess and it melted me. I don’t know if it was Kayanmata she used on me den, cause DNA never crossed my mind until two years ago, this babe girl keep growing but looked nothing like me, instead I could see my guy Yomi’s face in her.

I built some courage and went for a DNA test she wasn’t mine but I still wanted to help and asked my friend Yomi to come in for the same test, Lo and behold, Yomi wasn’t the father too….. ”

Pretty Mike, a frequent guest at various night clubs in Lagos had once been in the news for putting many ladies on a leash and hounding them like dogs as part of his convoy to a party. This drew the rage of many people and he was forced to apologize.

On another occasion he struck a pose with a group of pregnant ladies that set tongues wagging. 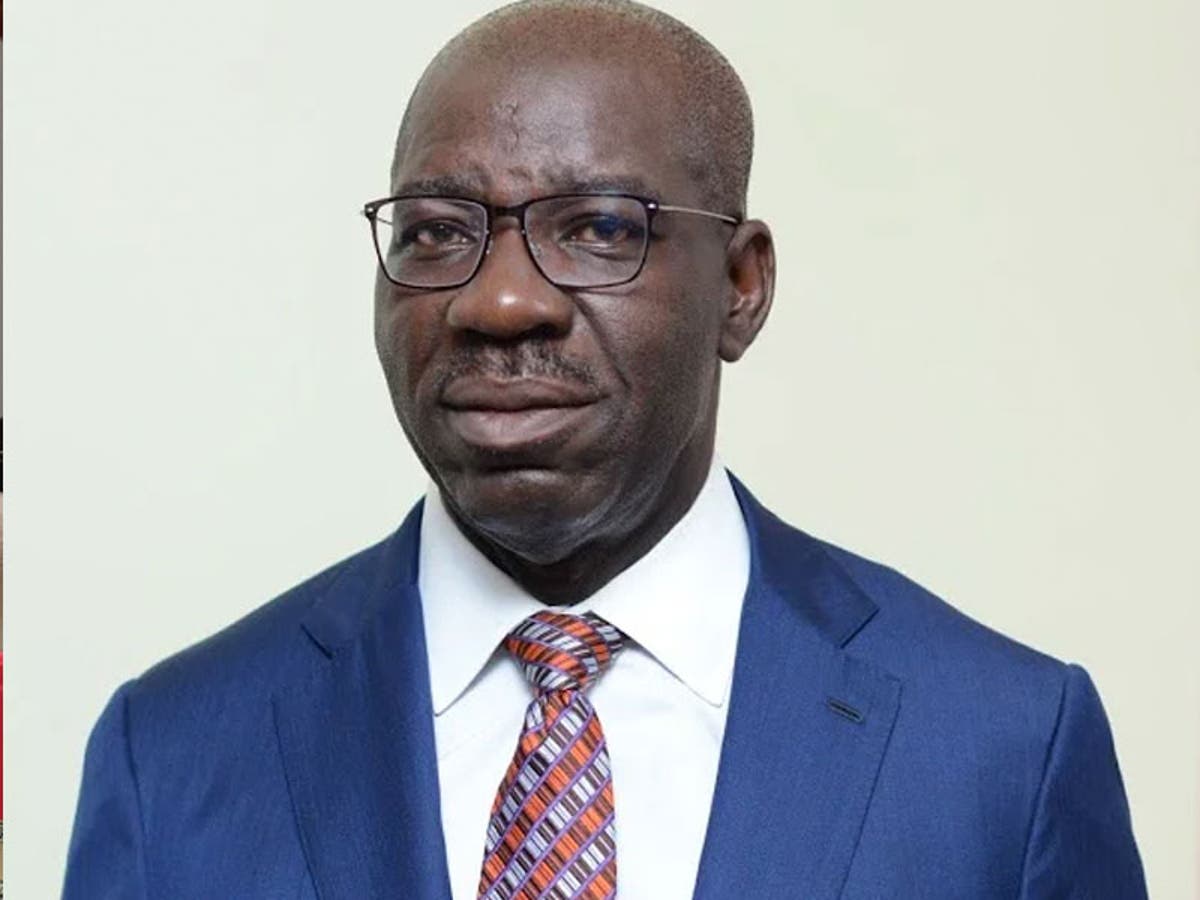 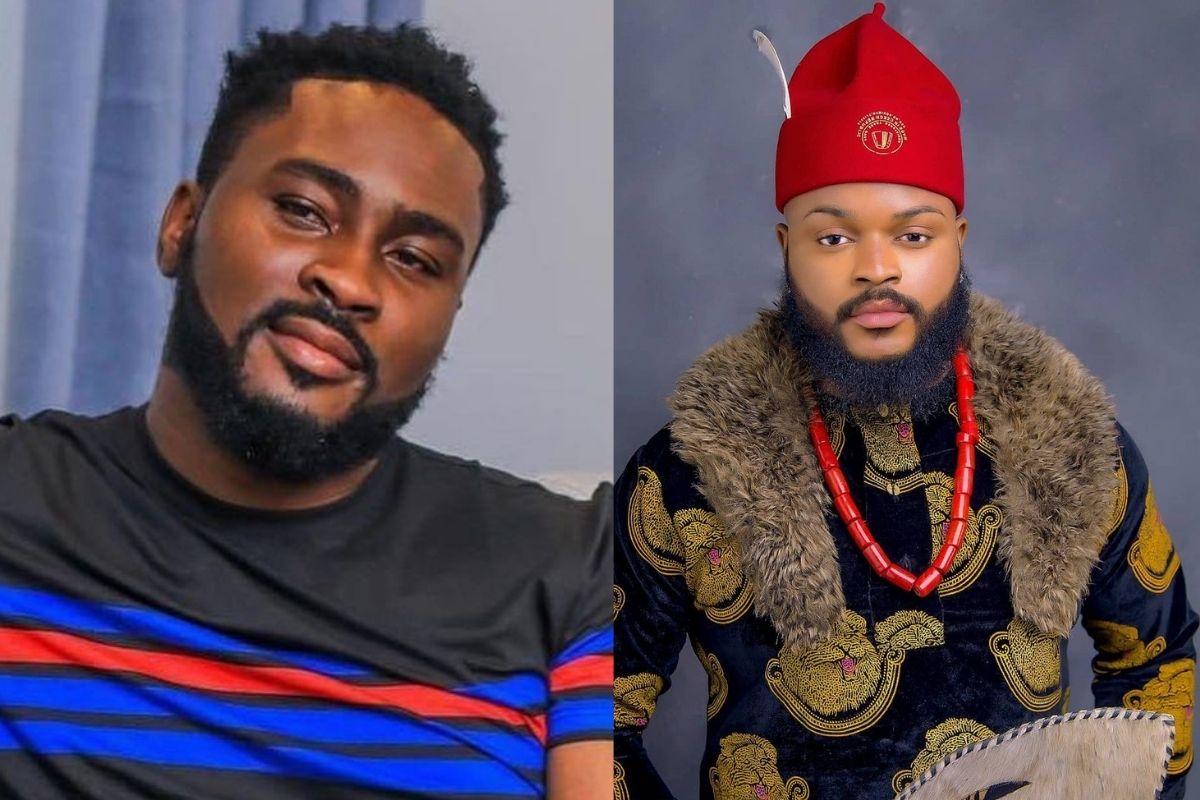 Read More
Advertisements Following the eviction of Maria whom Pere had a crush on, Whitemoney has offered him a shoulder…
Read More 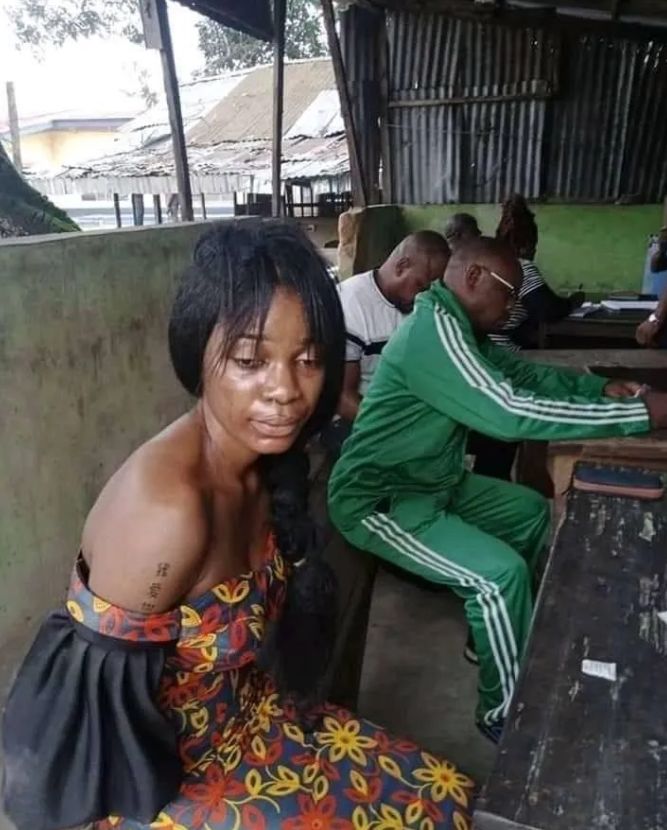 Read More
Advertisements A Nigerian lady, simply identified as Lauretta, has reportedly been arrested for killing her boyfriend and absconding…
Read More 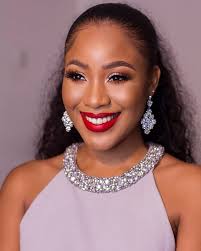 Read More
Advertisements The reunion began yesterday, June 18 with a lot of excitement and anticipation by the fans. Two…
Read More 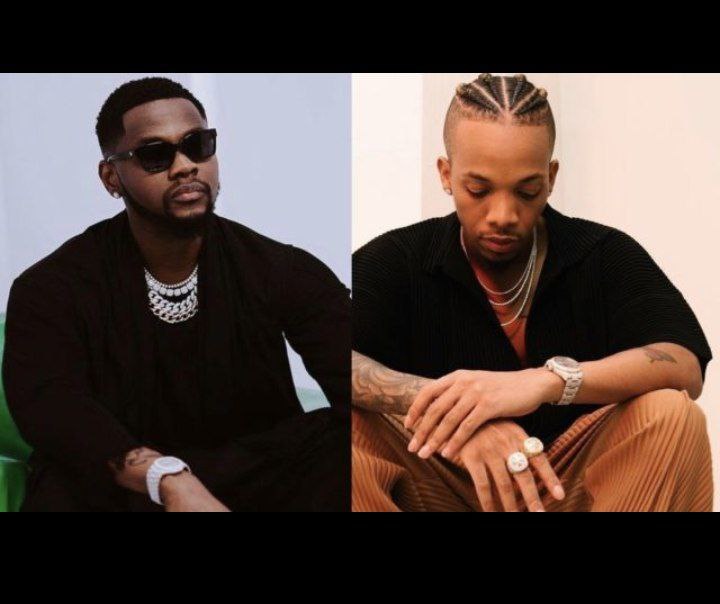 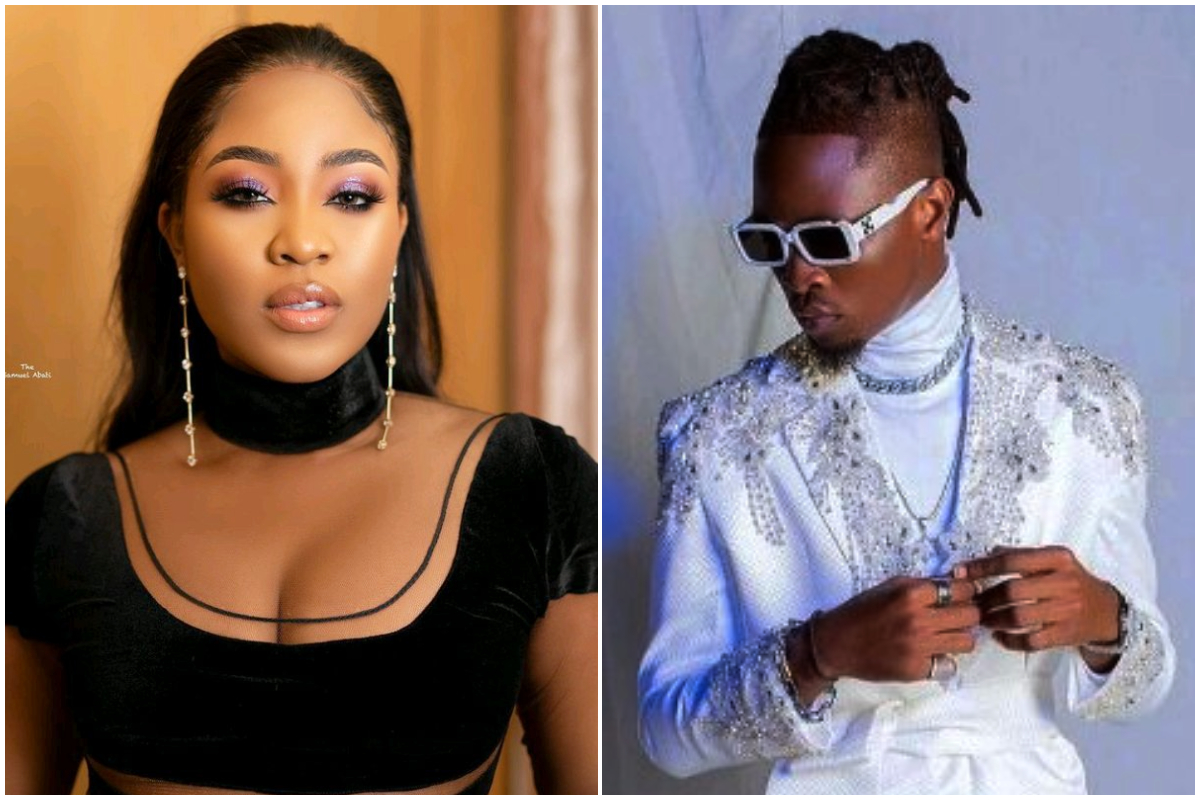